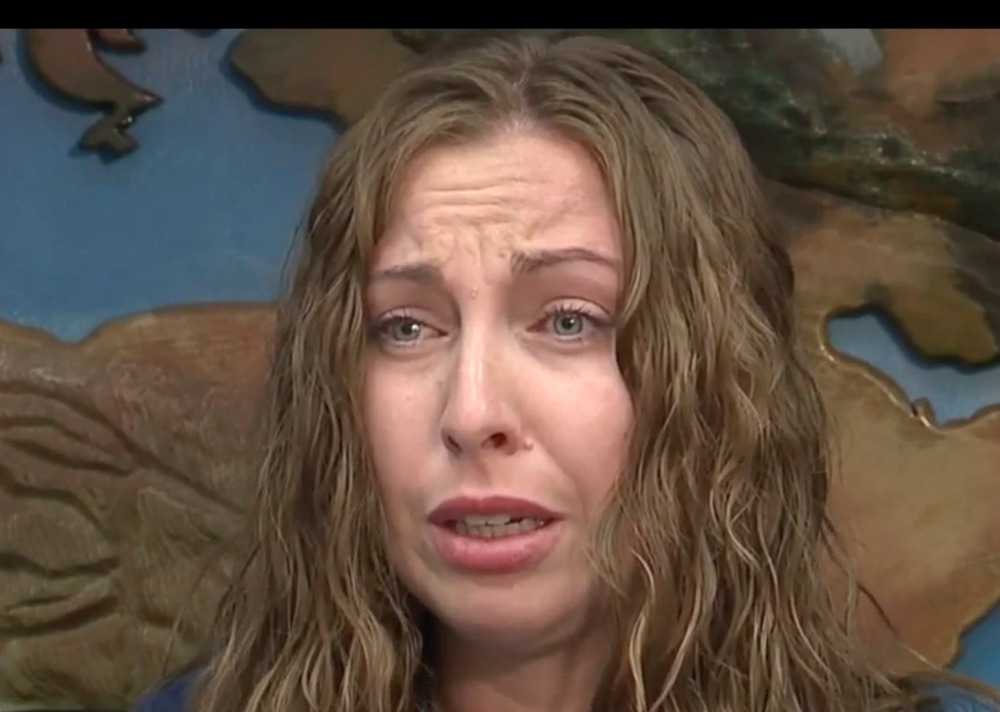 A white woman who pulled a gun during an argument with a Black woman and her daughter said she did it because she feared for her life.

"This is not something we wanted at all," said Wuestenberg in an interview Thursday with WXYZ's Jim Kiertzner.

The July 1 incident was at a Chipolte restaurant on Baldwin Road in Orion Township.

Wustenberg was leaving with bags of food for her family of six. Takelia Hill and her two daughters were coming in when her 15-year-old said she was bumped. The daughter says she asked for an apology from Wusternberg, who began yelling.

"Within moments, a second or two, I had multiple people within two feet of me and I just remember thinking, 'I am not going home tonight,'" Wusternberg said during the interview while crying.

Wusternberg is seen in a video pointing a gun at the Hill family in the parking lot. She says they were trying to block the car from leaving. The Hill family denies that.

Wuestenberg, 32, and Eric, 34, of Clarkson are charged with one count of felonious assault, a four-year felony. The Clarkston couple each possessed a loaded firearm and CPL licenses.

Christopher Quinn, the attorney for the Hill family, tells WXYZ: