It's time to rename Indian Village, says a resident of that Detroit area

Touchy questions about who we put on pedestals and how we name teams, places and military bases are in play nationwide. A neighborhood three miles east of downtown Detroit now also is a focus of review and reflection. 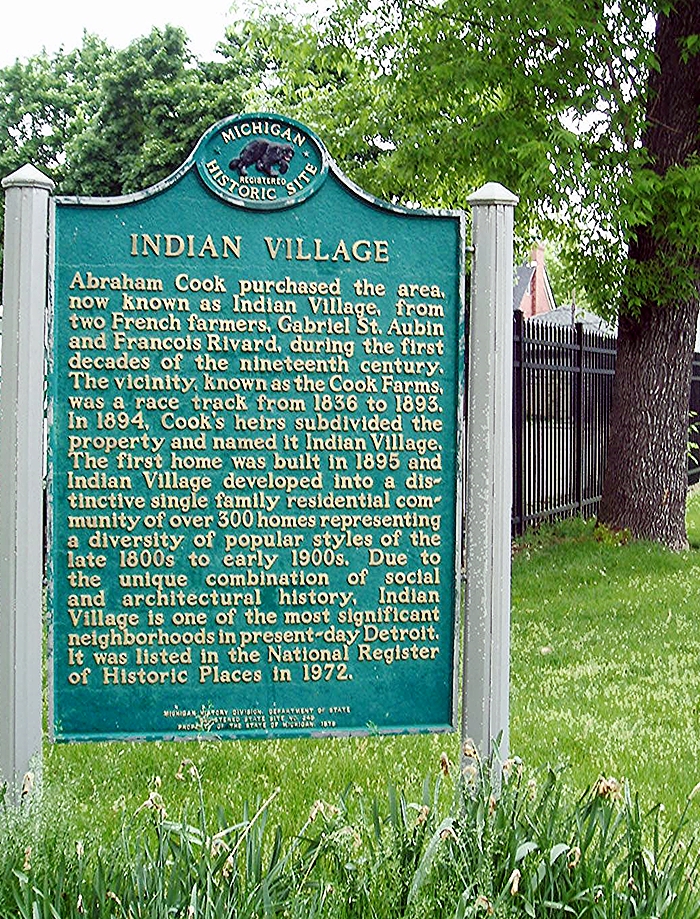 "A resident of Indian Village is encouraging neighborhood association members to change the district's name," the Free Press reports.

The Historic Indian Village Association board got the request Friday in a letter from Jared TenBrink, a University of Michigan doctoral student in science education, and will discuss it Aug. 3, writes Miriam Marini. TenBrink is election board chairman of the Nottawaseppi Huron Band of the Potawatomi, a 1,400-member tribe based at the Pine Creek Indian Reservation near Athens in Calhoun County.

TenBrink sees the neighborhood name as inappropriate because there's no record of a Native American settlement there. 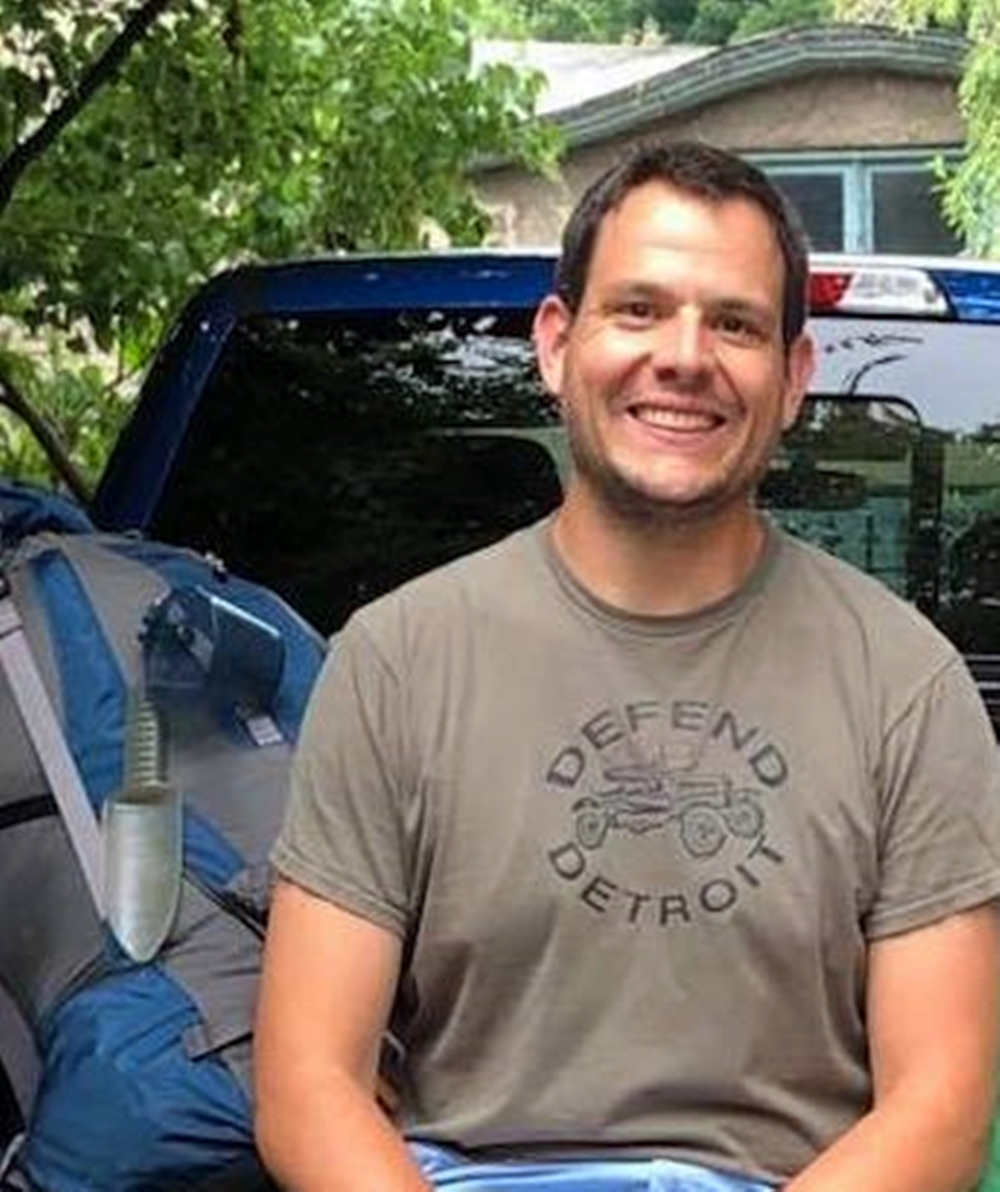 Jared TenBrink: "I hope to help others understand." (Photo: Facebook)

Using "Indian" as a real estate marketing tool is an example of "microaggressions, small acts that have a lasting impact on marginalized groups," he tells the paper. "I hope to help others understand where I am coming from and ask that they consider my ideas," he's quoted as writing to the board.

The three streets that make up Indian Village — Seminole, Iroquois and Burns — are named after two widely known tribes and one board member, he wrote.

According to the Detroit Historical Society, the name of the neighborhood was reportedly chosen for its sales appeal, not because of any tribes who lived on the site. ...

"We are definitely taking this letter very seriously," said Colleen Robar, publicity director of the neighborhood's home and garden tour. "It's a very valid point, it just needs some research. We're a historic district, and pretty proud of it, so we want to make sure we do it right and sensitively."

The association, founded in 1937, doesn't address the name's origin at its website. Its newsletter's name is "Smoke Signals."