"I wish we were all hanging out in the clubhouse having coffee," pitcher Daniel Norris tells Tigers teammates in a group text quoted by the Free Press.

The 27-year-old lefty isn't at Comerica Park "summer camp" drills because he's on the 10-day injured list after testing positive for Covid.

His message to players, fans and anyone who'll listen:

"Take it seriously. Young guys, try not to go out to eat, just stay smart.

"Sacrifice 2½ months out of this year to be vigilant about it. That’s what's required — that’s the only way this is going to work." 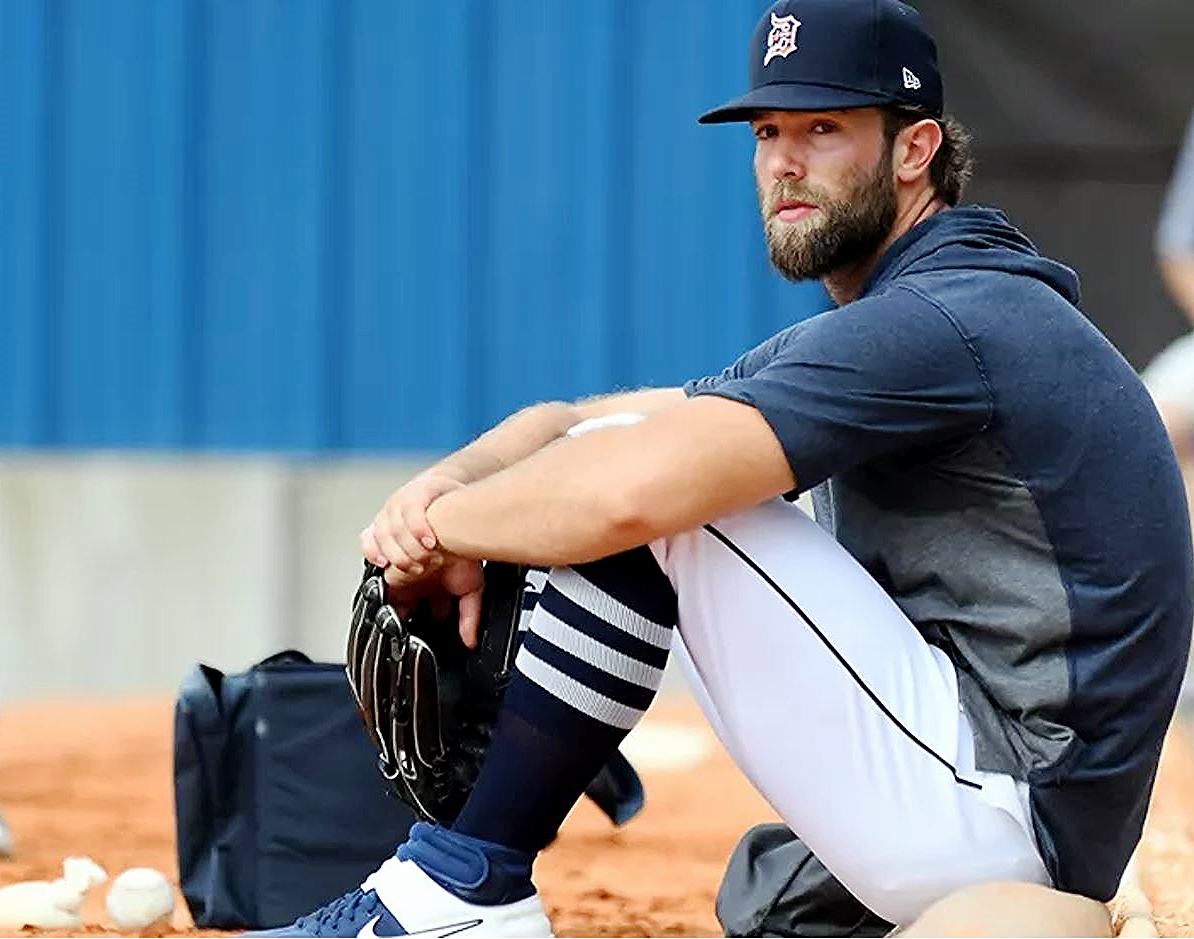 Daniel Norris: "I literally felt like I was 75-80 years old." (Photo: MLB/Mark Cunningham)

Norris, traded to Detroit by the Toronto Blue Jays five years ago this month, recounts how symptoms escalated after surfing in Cocoa Beach, Fla., in mid-June during a break from training in Lakeland:

"I felt sickish but I didn’t think much of it. Then for like five days, I would wake up in the middle of the night and get out of bed and I’d be dropping sweat off my fingertips, like down my forearms, off my fingertips.

"It was crazy and I was just like, 'holy crap.' And I would get out of bed in the morning and I’d walk to my kitchen and make coffee and I literally felt like I was 75-80 years old."

After five days of body aches and night sweats without being hospitalized, he tells sportswriter Anthony Fenech, the pitcher felt recovered.

"It's hard for me to understand how I could still be testing positive," Norris said. "I've had it for three weeks now and I feel fine and I'm like, 'What the heck?'" ...

"I really wish I was in camp right now," he said. "But actually, if there's a silver lining, it's that I got it before camp. If you get it during the season, you might be done for the year."