A particularly timely installment of "The Coversation," a Crain's Detroit Business series of Q&A columns, is in this week's issue.

The magazine discusses economic and racial equality with the chairman and CEO of First Independence Bank, the seventh-largest U.S. bank with Black ownership.

During this time when conversations around racial and economic injustice are rampant — as are corporate statements about diversity and inclusion — [Kenneth] Kelly says there's ample opportunity to address those issues, and not just in "episodic" ways. 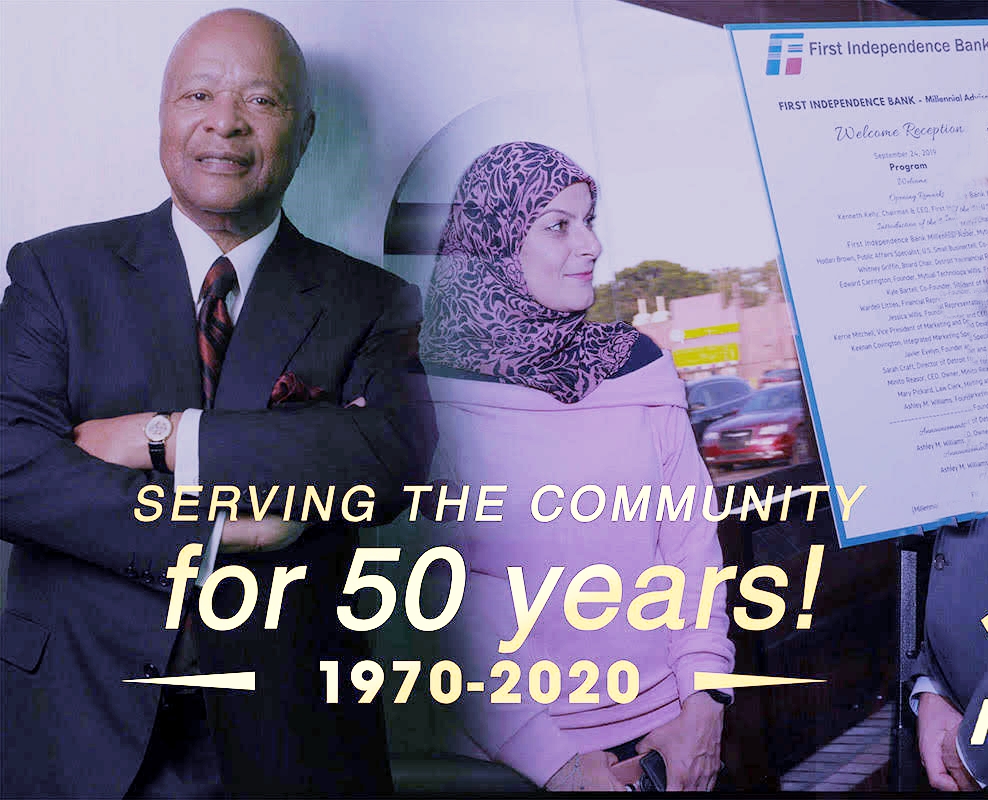 The bank, which has its headquarters on Woodward Avenue downtown, opened in May 1970. "We have served the banking needs of the Detroit Metropolitan area for over 50 years," it posts, "and remain one of two banks headquartered in the City of Detroit, as well as the only African American‐owned bank headquartered in the State of Michigan."

Kelly has led First Independence since 2017. Here are excerpts from seven replies to Nick Manes:

► Half-century of 'injustices:' There was a need [for this bank] because of redlining and other issues that were going on in the 1950s and 1960s. And so it is ironic right now that in 2020, we're still dealing with some of those same injustices: one being economic and the other being the issue of police brutality. ...
"I'm hopeful that we get beyond trying to solve this through episodic solutions and try to figure out how we can do some things that systemically shift the way we think about these problems." 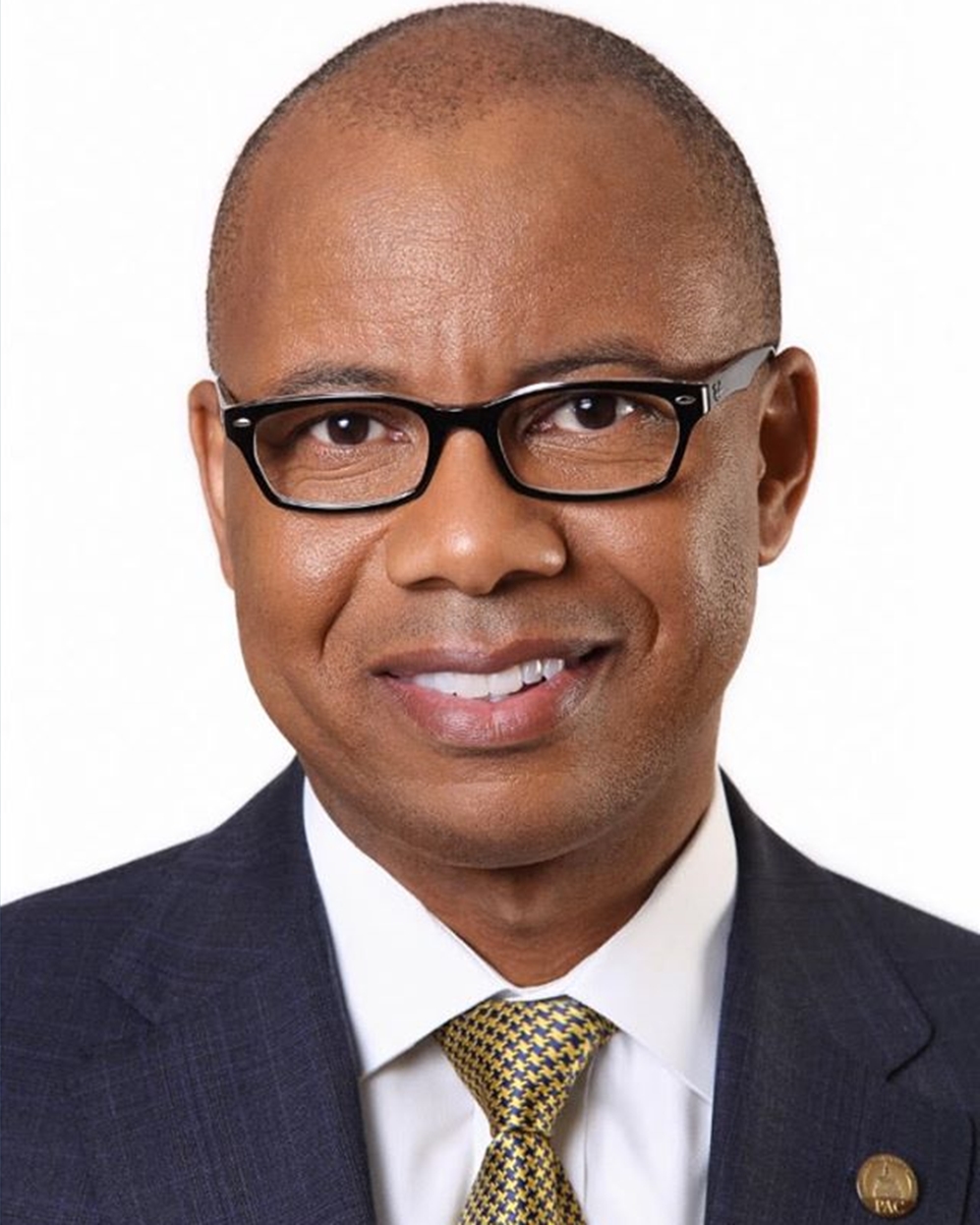 Kenneth Kelly: "We have typically found ourselves on the outside looking in."
(Photo: First Independence Bank)

► 'Underlying economic inequality:' "There's only approximately 20 African American-controlled banks in the country. ... [It] shows the lack of distribution, the economic injustice in ways that kind of permeate across America, just as we saw with health care during Covid-19.
"African American homeownership is the lowest it's been since they started measuring it in 1970, as of last year, the 2018 year, which came out in 2019. So those are all items that I think are symptomatic or diagnostic of the underlying economic inequality in the country."

► 'On the outside:' "The intent is not just to be a bank for only African Americans. ... We need all segments of society to support a bank like ours, so that we can demonstrate our effectiveness for communities that we have an affinity for, like African Americans. ...
"I would love to work directly with any of the corporations inside of Detroit where they rely on us for banking needs that make sense for them as a corporation. We have typically found ourselves on the outside looking in as it relates to larger institutions. But we need demonstrated inclusion as we move forward, and I think it will help us alleviate some of the issues that have been mentioned."