Don't call us to be mask enforcers -- Macomb sheriff

That enforcement line is drawn by Sheriff Anthony Wickersham, who posts on social media that his "office will NOT be issuing citations to those not wearing a mask" -- even though that's now a misdemeanor with a potential $500 fine. 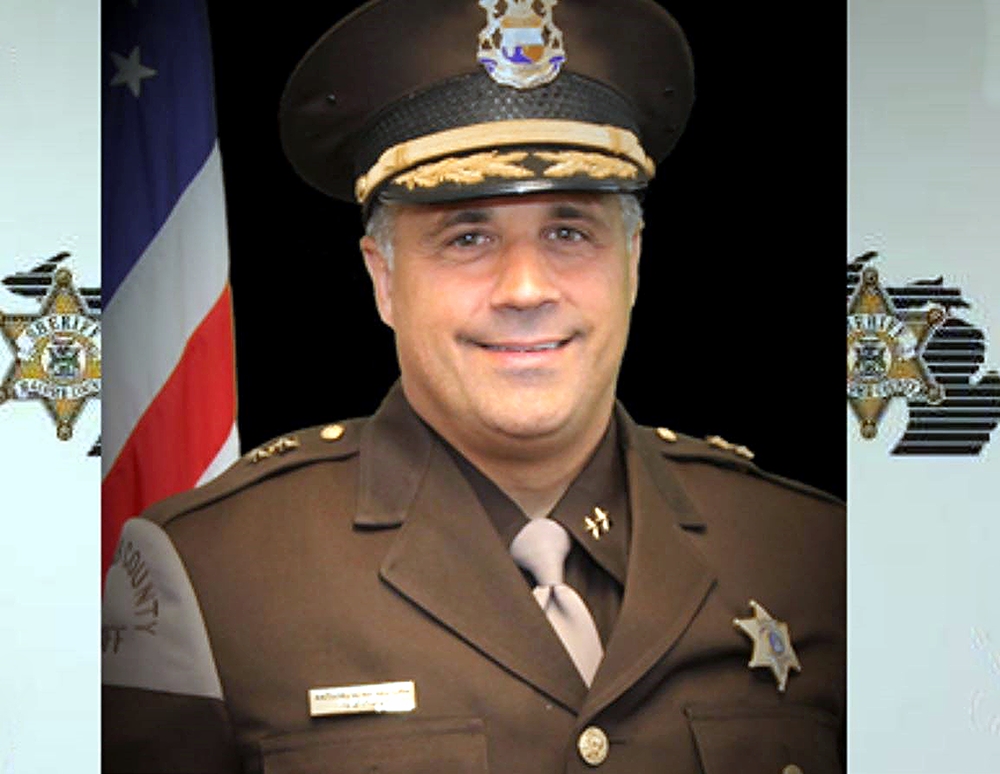 "Those who wish to make a complaint will be referred to the Attorney General’s Office," the suburban lawman adds.

The Sheriff's Office will respond to an establishment that contacts us regarding a person(s) being noncompliant with wearing a face mask, or who does not leave a business. We will take direction from the business owner or establishment representative on course of action.

We encourage all to wear a face mask.

Store clerks or managers definitely should call about belligerent or agitated mask resisters, Wickersham tells WDIV.  "The sheriff’s office is going to be there to assist [merchants], to make sure your businesses stay open and that you and your staff are going to be safe." 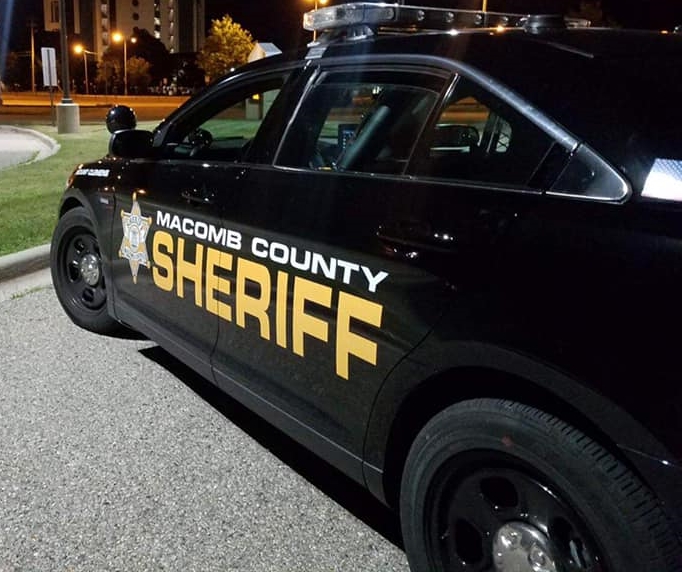 Macomb's top elected official, County Executive Mark Hackel, shares the sheriff's stance. "I would agree, you should be wearing a mask," he's quoted as saying by WDIV.

"But all of a sudden [there's] a law that didn’t involve law enforcement, didn't involve our legislature, didn't involve the democratic process. ... That puts a lot of people in a very, you know concerning position. Now we're the ones who have to go ahead and enforce that, and that's a concern."

Hackel and Wickersham are Democrats, as is the governor who issued the mask requirement in an executive order signed last Friday.

Oakland deputies will respond to calls about mask order violators, the department tells the Free Press, but those in Livingston County won't do so.