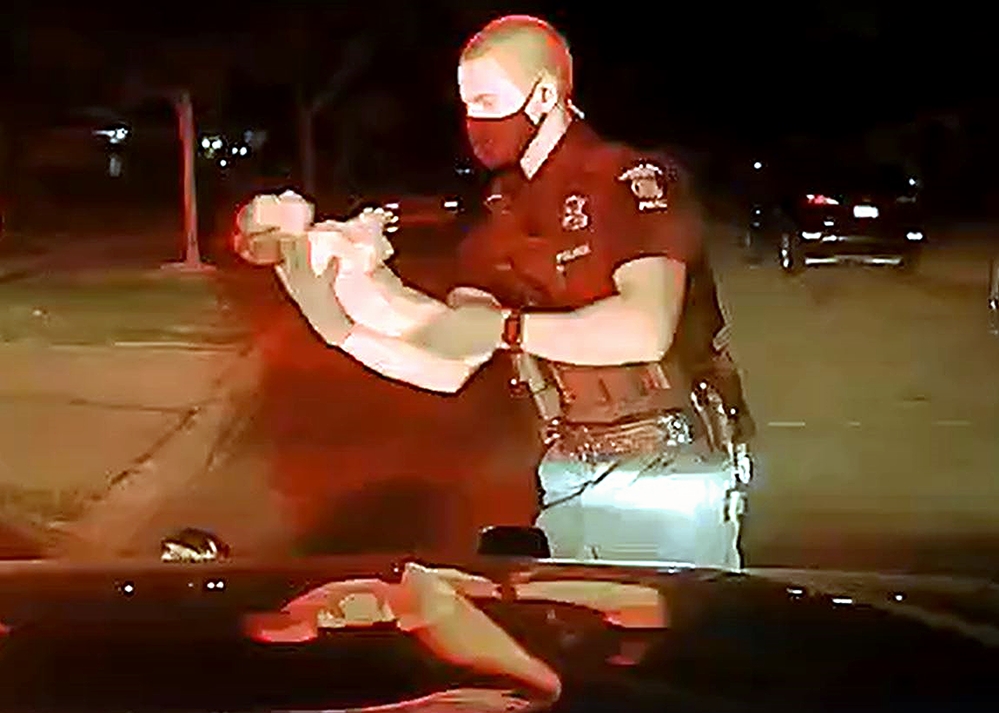 A fast-acting Sterling Heights police officer took an unconscious baby from a frantic mother and cleared its blocked airway in about 15 seconds -- a curbside drama that unfolds in the gripping video below.

"He's blinking," rescuer Cameron Maciejewski says before learning the three-week-old he saved is a girl.

Signs of life return after the 26-year-old officer clears its mouth and turns the infant upside down for a few back thrusts before patting her chest. The actions dislodge a swallowed obstruction, his department posts, adding:

The baby was then turned over to the Sterling Heights Fire Department, who transported the baby to the hospital for evaluation.

If it wasn’t for Officer Maciejewski’s quick, calm, lifesaving actions, the outcome of this incident could have been tragically different. Not only did the officer save the baby, but the officer did an outstanding job consoling the family. 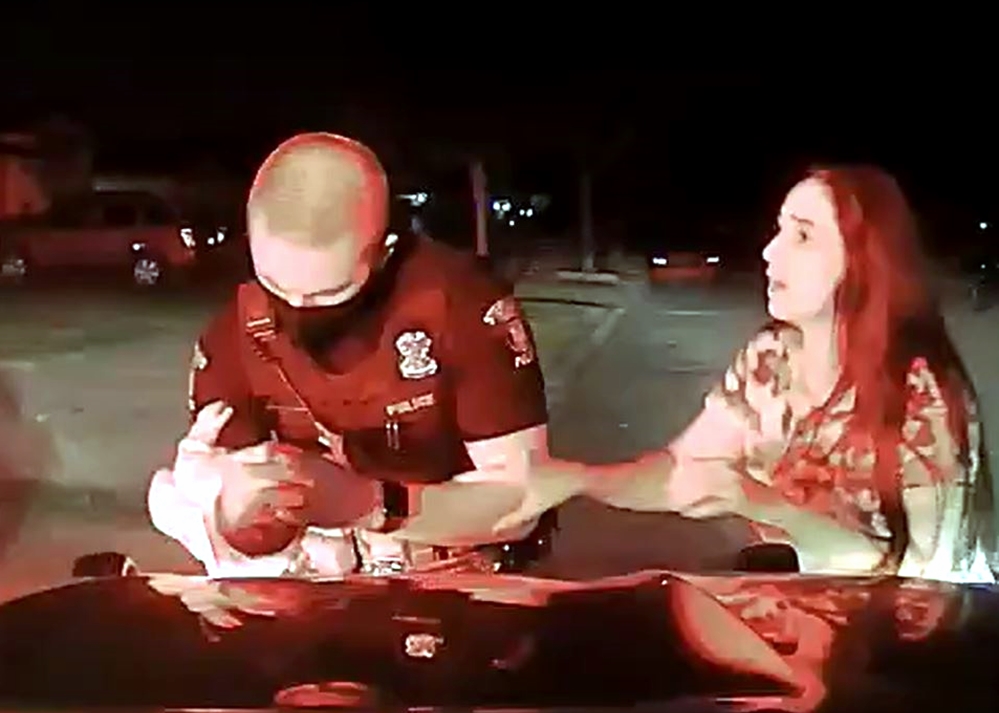 He's initially swarmed by three adults, including a frantic mother who complicates rescue efforts briefly. "OK calm down, calm down. Let me see the baby," says the officer, wearing a face mask. By the time a colleague rolls up, neighbors swell the cluster to six agitated people.

In contrast, the uniformed savior delivers reassurance. "There you go -- he's crying, he's crying. It's OK, he's crying." Maciejewski uses that word eight times, including once in a lapel microphone update to a dispatcher.

"Cameron did something cool," an older sister, Alexa Maciewjewski of Troy, posts on Facebook with this four-and-a-half-minute video. It begins en route to the emergency scene, reached at the 1:15 mark: