Detroit History Podcast: The Politics of Fear and 'Un-American Activities' 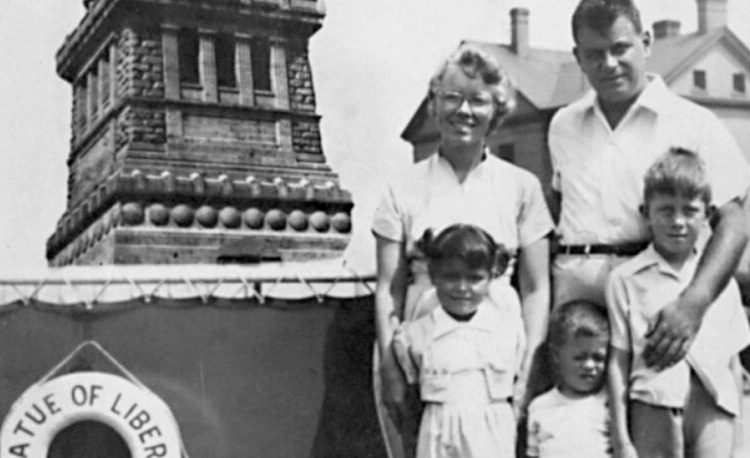 In 1952, famed historian David Maraniss' father, Elliott, was fired by the Detroit Times, the city's Hearst daily newspaper. This happened on the day congressional witch-hunters showed up in the newsroom with a subpoena demanding he testify before the House Un-American Activities Committee.

The family's ensuing odyssey in search of a normal life is the remarkable story told in the younger Maraniss' book, "A Good American Family."

The author discusses the paranoia of the McCarthy era in this week's edition of the Detroit History Podcast. And we get help from former Channel 4 anchorman Mort Crim, who reads from a letter the elder Maraniss left behind about what it is to be an American.