Mortgage lending can be a "cutthroat world," as the Freep says in coverage of a spicy lawsuit.

Just ask Theresa Niemiec, the wife of a Quicken Loans executive who claims her husband's rivals "crowd shamed" her in a series of raunchy and misogynistic texts and videos as a way to hurt her husband's employer.

One man falsely accused her of performing sex acts with a competitor, she says, then mocked her husband in a follow-up text. 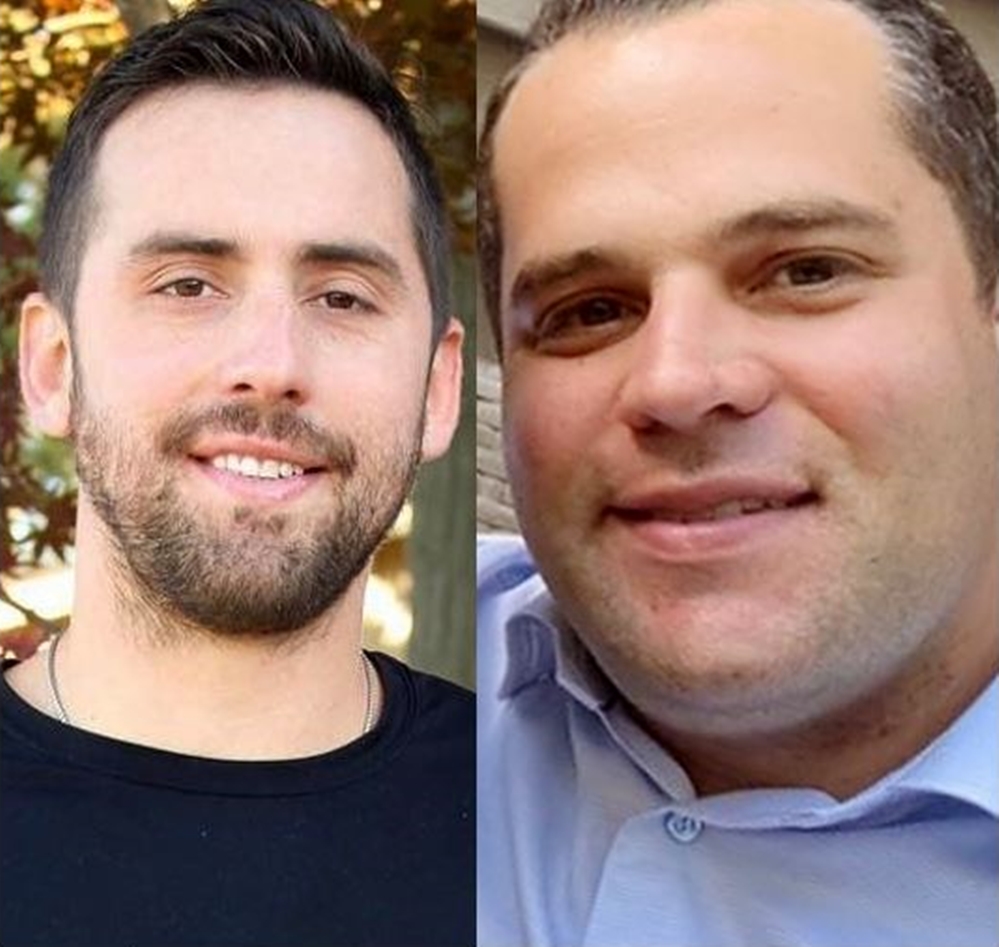 The spouse of Quicken executive vice president Austin Niemiec accuses one of his competitors of defamation and seeks unspecified damages. The defendant is Anthony Casa of Philadelphia, who heads the Association of Independent Mortgage Experts.

The suit alleges that Casa falsely accused Niemiec of being promiscuous in college with United Wholesale Mortgage CEO Mat Ishbia. According to the suit, Casa and Ishbia are friends, have work ties, and consider themselves competitors of Quicken Loans. ...

Though Casa has never met Niemiec, the suit states, he "placed her in his crosshairs because she's Mr. Niemiec's wife," and degraded and humiliated them both through multiple "defamatory" text messages that he sent to her husband. ...

The lawsuit includes screenshots of a lewd text chain about Niemiec that Casa sent to her husband and others.

Reporter Tresa Baldas gives examples of the lewdness, including one text message too ribald to quote fully. Another text to the Quicken VP, she writes, mentions his wife by first name and ends with "numerous emojis representing sex organs, including eggplants."

Casa took to Facebook on Sunday to apologize for his alleged remarks. In an eight-minute video, he said that he made a "big mistake" and "an error in judgment." 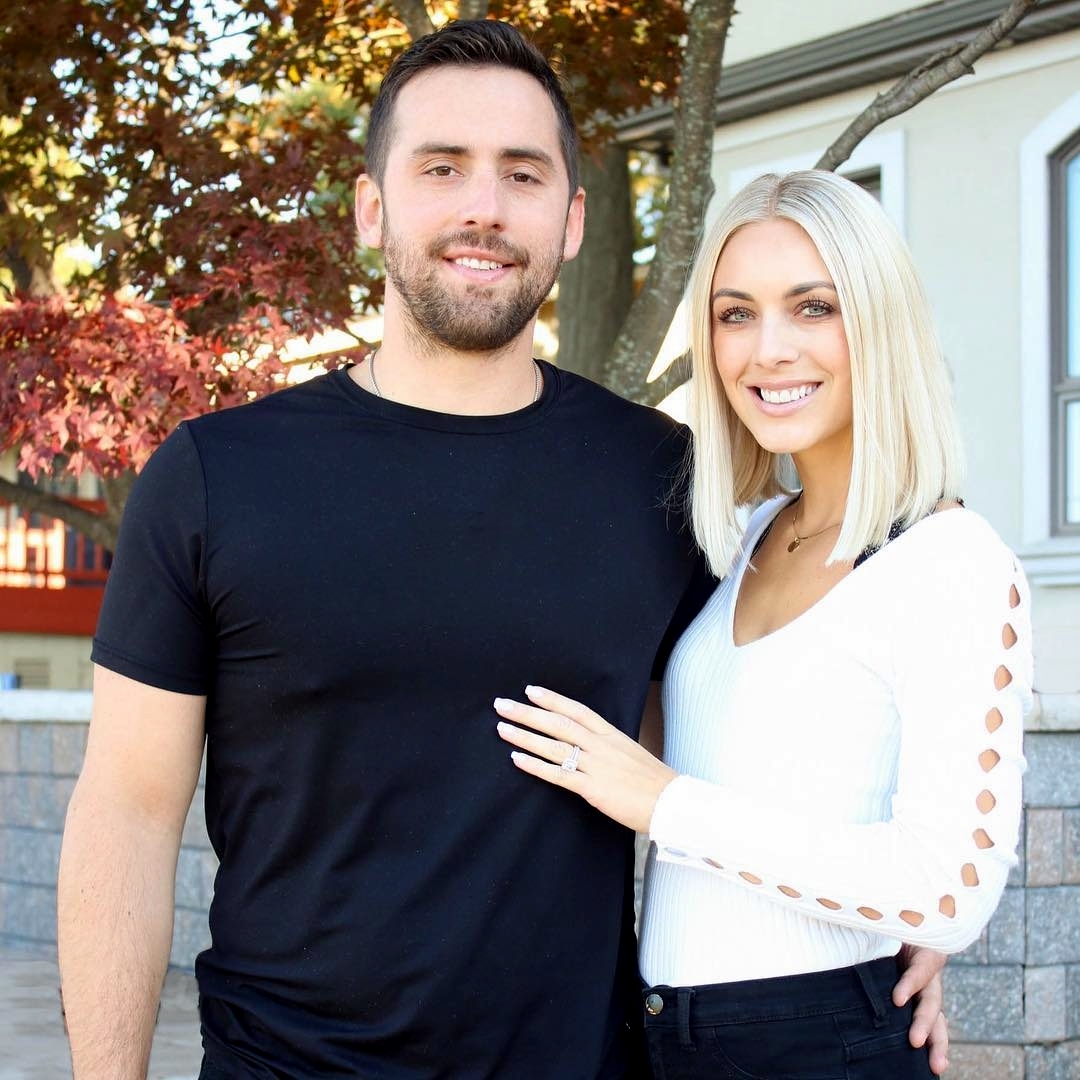 The Niemiecks live in West Bloomfield. He's 34 and joined Quicken in 2009, a year after graduating from Hillsdale College in south-central Michigan with a business management and marketing degree. He has been an executive vice president for wholesale lending since June 2019. Theresa Niemieck is 29.

Casa, 35, is founder and past president of a Garden State Home Loans in Cherry Hill, N.J.