Turning NCAA sports keepsakes into cash is an idea that five young guys flip from brainstorm to a business called The Players Trunk.

The new company was co-founded by former University Michigan basketball players Zavier Simpson and Charles Matthews. Assists come from U-M seniors Jason Lansing and Austin Pomerantz, plus Hunter Pomerantz, a May graduate of Syracuse University who was a men's basketball team manager for four years.

Thirty-three past football and basketball players from around the country have logo garments and other items at the site. 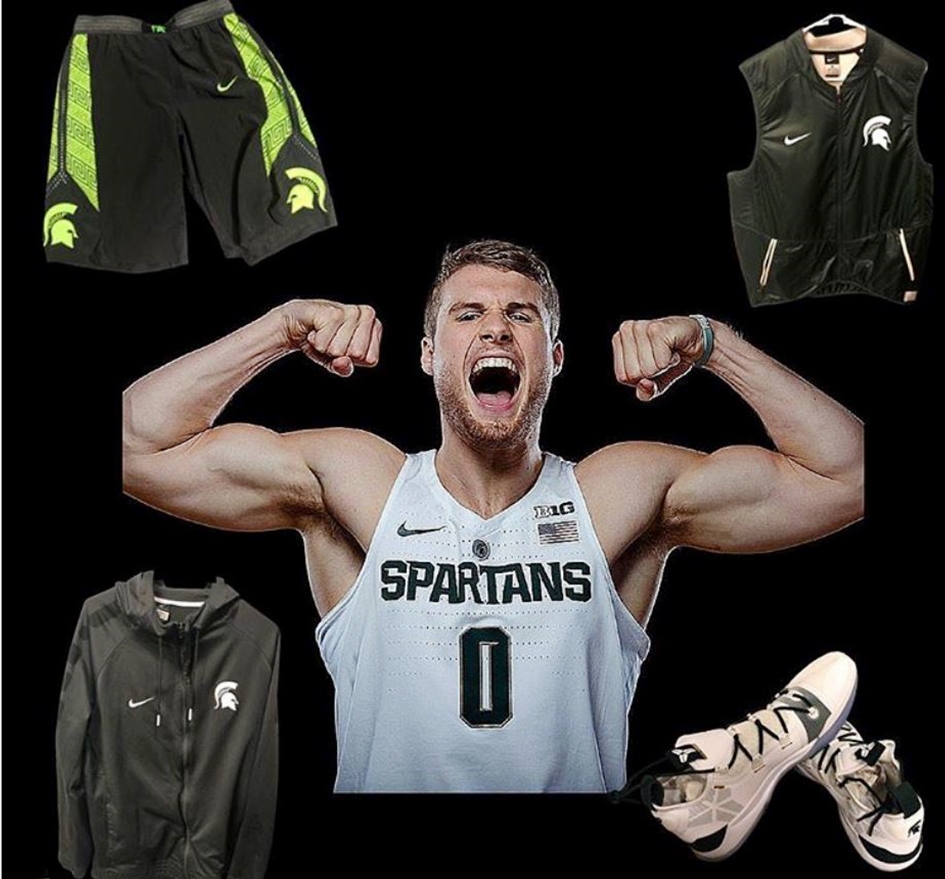 The Detroit News has a play-by-play:

Since NCAA rules prohibit student athletes from selling team-issued apparel while in school, the online marketplace provides former college athletes an opportunity to sell and profit on the athletic gear they received during their career.

The idea came about when Jason Lansing, a Michigan team manager, noticed the difficulties Matthews and Simpson both experienced when they tried to sell some of their Wolverines attire through social media. ...

On July 2, theplayerstrunk.com launched with 14 "trunks" from former college athletes across the country. Since then, there’s been a domino effect and that number has grown, ... with merchandise items ranging from game-worn jerseys and shoes to T-shirts, backpacks, practice jerseys, warm-up jackets, hats, shooting sleeves and much more.

Ahrens, a 2019 starter who finished his 2015-20 MSU career as a red-shirted senior, sold shorts he wore in the Big Ten tournament and Final Four for $600. 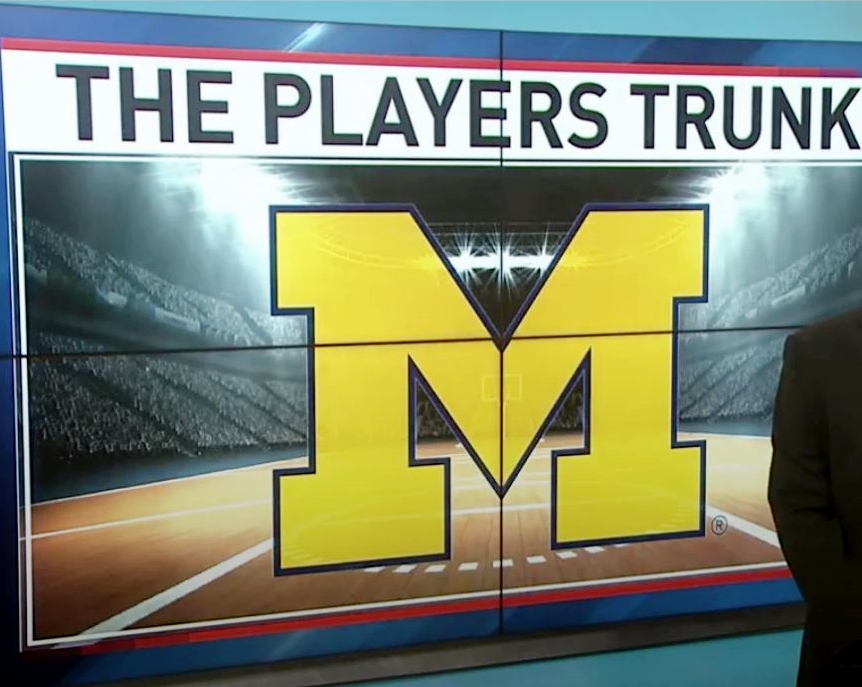 A pair of Matthews' practice shorts went for $80. Autographed shoes he wore in an NCAA tournament pulled in $200. A 1989 throwback jersey and shorts set from a game against Michigan State brought $750.

Each player sets prices and pays the site an undisclosed percentage of sales. There's no listing fee.

"It's definitely refreshing for these athletes recently out of college to see that it's five people their age that want to create this platform for them and it's not another big-time company coming in to try and swoop as much profit as they can," Lansing tells James Hawkins of The News.

In addition to that paper, the two-week-old startup earns coverage from the Lansing State Journal, MLive, WLIX in Lansing, WEYI in the Flint-Saginaw area and Sports Business Daily.

A Twitter shout comes from Jay Bilas, a college sports analyst for ESPN and CBS Sports who salutes the launch as "very cool" and a "great idea!"