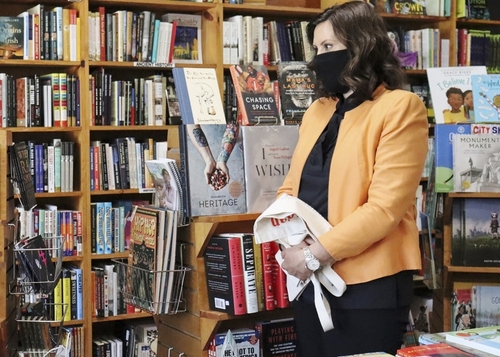 Michigan is starting to see negative effects of reopening the economy. 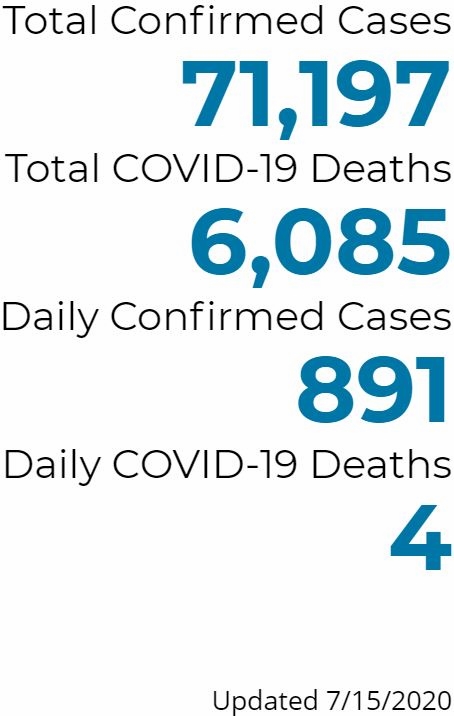 While the death rate remained flat, the rising number of case is reason for concern, Gov. Gretchen Whitmer said.

Michigan has a cumulative total of nearly 72,000 confirmed cases since March, a number that exceeds the population of West Bloomfield and is close to the number of people living in Waterford.