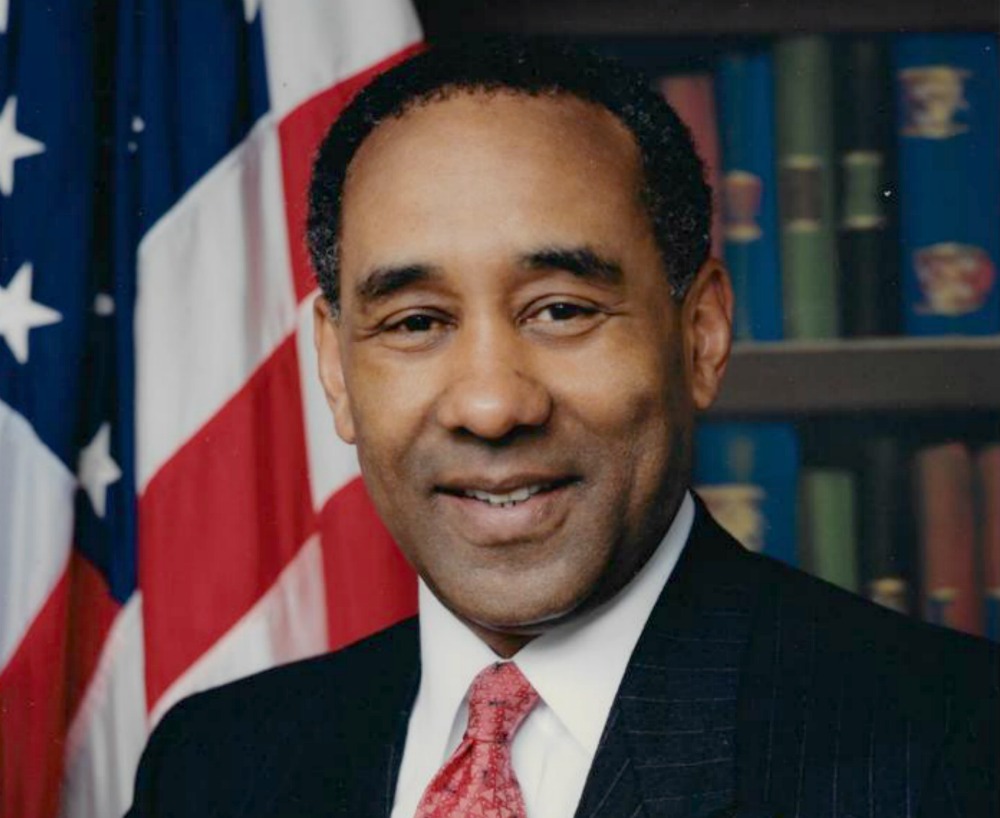 Wayne G. Davis, the first Black person to head the Detroit FBI, and one of the first to graduate from the FBI Academy under Director J. Edgar Hoover in the early 1960s, died earlier this month. He was 81.

Davis, who worked for the FBI for 25 years, began his career in Detroit in 1963 where he was the first Black agent. He subsequently moved around to other FBI offices, including Newark, Washington and Indianapolis, before being named head of the Detroit office in 1981. In 1985, he moved on to lead the Philadelphia office.

"Mr. Davis was a big man in height and heart and was always about representing the Bureau in a positive way and ensuring we were as reflective as possible of the communities we served," said Kevin Kendrick, a retired FBI agent who worked in Detroit and eventually headed up the Charlotte, N.C. FBI office. "He swore me in on Jan. 19, 1981 and I often recalled his leadership style after I became an SAC [special agent in charge]."

A native of New York City's Harlem neighborhood, he graduated with a business degree from the University of Connecticut, where he met his wife, Lois. After graduation, he served in the U.S. Army and was honorably discharged in 1963 as a first lieutenant.

During the Kennedy administration, Attorney General Robert Kennedy pushed the FBI to hire minority agents. So in the early 1960s, Davis was among the first four Blacks to graduate from the FBI Academy. 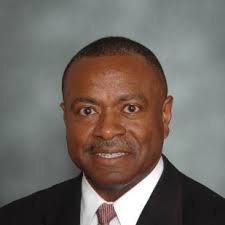 In 1980, while heading up the Indianapolis FBI, he oversaw the investigation into the shooting of National Urban League president Vernon Jordan. He was shot in the back with a hunting rifle in a Fort Wayne, Ind., motel parking lot and survived.

In 1981, FBI Director Williams Webster named the 6-foot-5 Davis to the top FBI position in Detroit, special agent in charge, overseeing about 200 agents around the state.

"I'm a big guy and it's a big operation," he told Ebony magazine in the December 1982 edition. "We kind of go together. I think it's fair to say I've been pretty decent at it. I'm just happy that William Webster thought I deserved a shot at something as major at the Michigan FBI.

"I don't know how she does it," he told the magazine. "That woman and I have been through so much. If it hadn't been for her I'd probably be selling peanuts on Dexter Avenue or somewhere else."

Davis, tall and poised, looked like an agent out of central casting.

"He wasn’t a micromanager," said retired FBI agent John Anthony, who worked as the Detroit media coordinator and legal advisor for Davis in Detroit. "He set the management tone and let the supervisors do what they needed to do. I think he was very successful. He was the right guy at the right time."

Anthony also noted that Davis was active in recruiting Black agents. "He was big on that and he was successful."

Echoing those sentiments was Gregg Schwarz, a retired agent who worked in Detroit and later in the Washington, D.C. area:

"I thought Wayne Davis was one of the more fair and outstanding SACs that the Detroit office has had."

After Hoover died in 1972,  before returning to Detroit, Davis served as the FBI's equal employment opportunity officer. In 1975, he became chief of its applicant and placement unit.

“Throughout his career, he mentored special agents of color who joined the bureau after him and advocated for women agents,” said Jerri Williams, a retired agent who served as media specialist for Davis in Philly, according to the Philadelphia Inquirer.

"Considering the times we are living in today, with tensions between the Black community and law enforcement, Wayne Davis’s life and career is something we can all celebrate," said Williams, who hosts a law enforcement podcast. 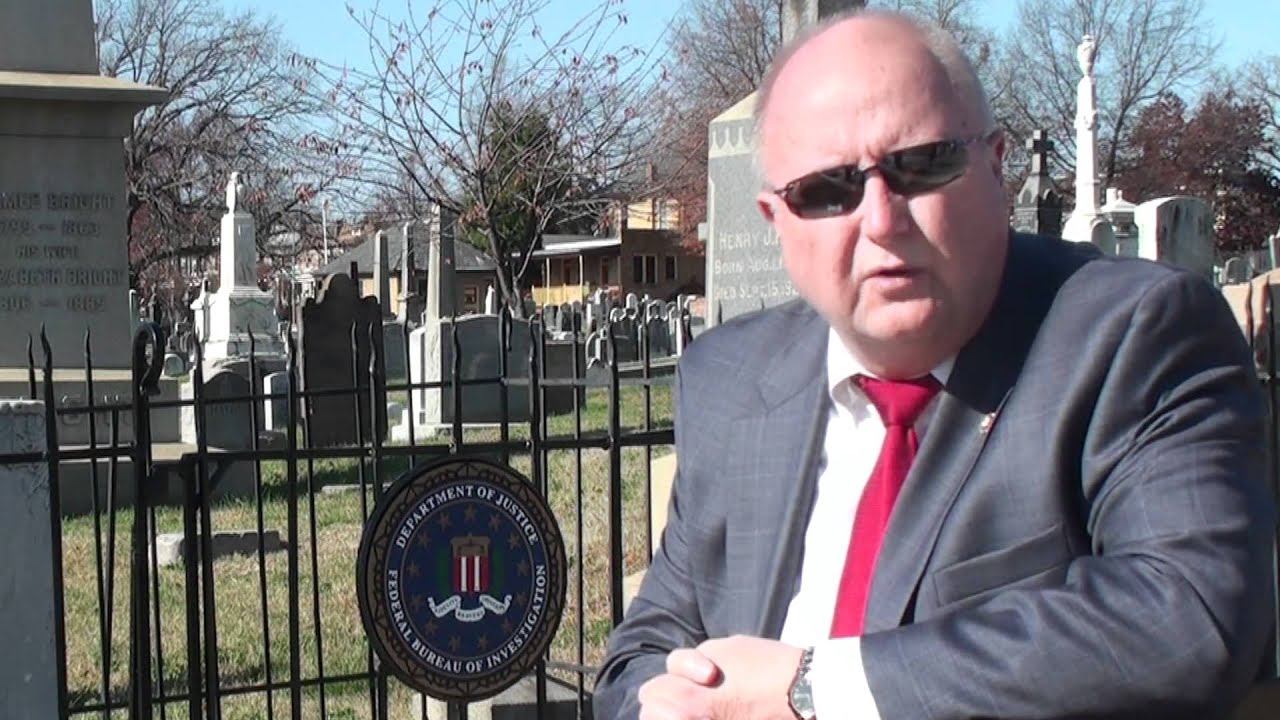 After retiring from the FBI in 1988, Davis worked for about 10 years as director of corporate security for Rohm & Haas Co., a manufacturer of speciality chemicals based in Philadelphia.

In 2017, Davis was diagnosed with the disease in which an abnormal protein harms tissues and organs, according to the Philadelphia Inquirer.

He is survived by his wife Lois, daughters Adrienne and Cheryl, two grandchildren and a brother.