Detroit could extend recreational marijuana ban through next year

When Detroit City Councilmember James Tate led the push to temporarily ban recreational marijuana sales in the city last year, he said he wanted to ensure marijuana legalization would benefit the people who’d been hurt by prohibition. Detroit’s majority-Black residents have historically been dealt harsher punishments for weed crimes than their white suburban counterparts, and he promised a business licensing structure that would give them an edge in the new industry.

"This is a marathon, not a sprint," he told Metro Times in November. 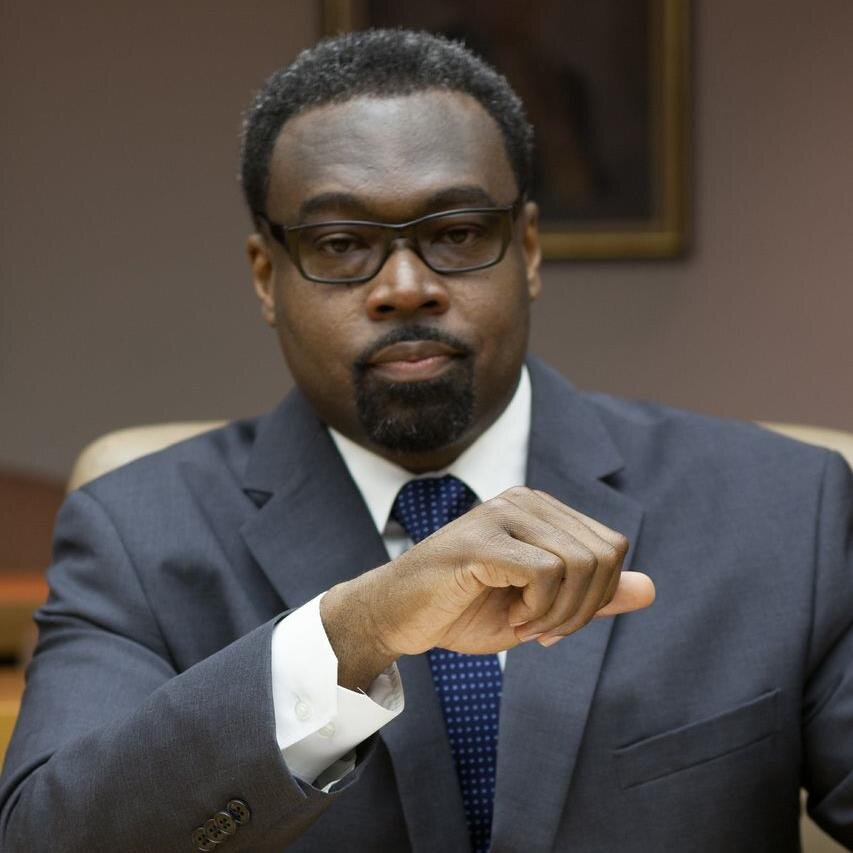 Eight months later, Tate may only be at the halfway point. With the ban set to expire late this month, last Thursday he announced plans to request a six-month extension, citing ongoing efforts on a social equity component.

An attorney representing some of the city's medical marijuana dispensaries said she was frustrated by the plan to prolong the ban through next year. Denise Policella warned it could put her clients out of business as consumers turn to competing pot shops in suburbs that allow recreational sales.

The latest delay has also invited some competition: Former State Sen. Virgil Smith says he’s begun gathering signatures in an effort to put the issue before city voters in November, with a proposal that includes some of the equity components Tate envisions.

“Our main focus is to get to the finish line,” said Smith. “The marijuana industry is already exploding, and we as African Americans have a real opportunity to take advantage of the industry inside the city of Detroit, and I don’t want us to miss it.”

The recreational marijauna law approved by Michigan voters in 2018 allows localities to decide whether to allow pot businesses through ordinance. Those can create additional rules, like how many and what types can operate, including growers, processors and dispensaries. In Detroit's case, that means deciding who can get licenses too: Tate wants to ensure at least half of them go to city residents.

Seeing economic potential in local tax revenues and jobs, some cities, including Ann Arbor and Ferndale, have opted in. But marijuana is a thornier topic in Detroit, where scores of dispensaries that opened after the substance was legalized for medicinal use were seen by some residents as a nuisance. Many facilities, Tate said, were unregulated and owned by people from outside the city. In 2018, he succeeding in capping the number of medical pot shops at 75. 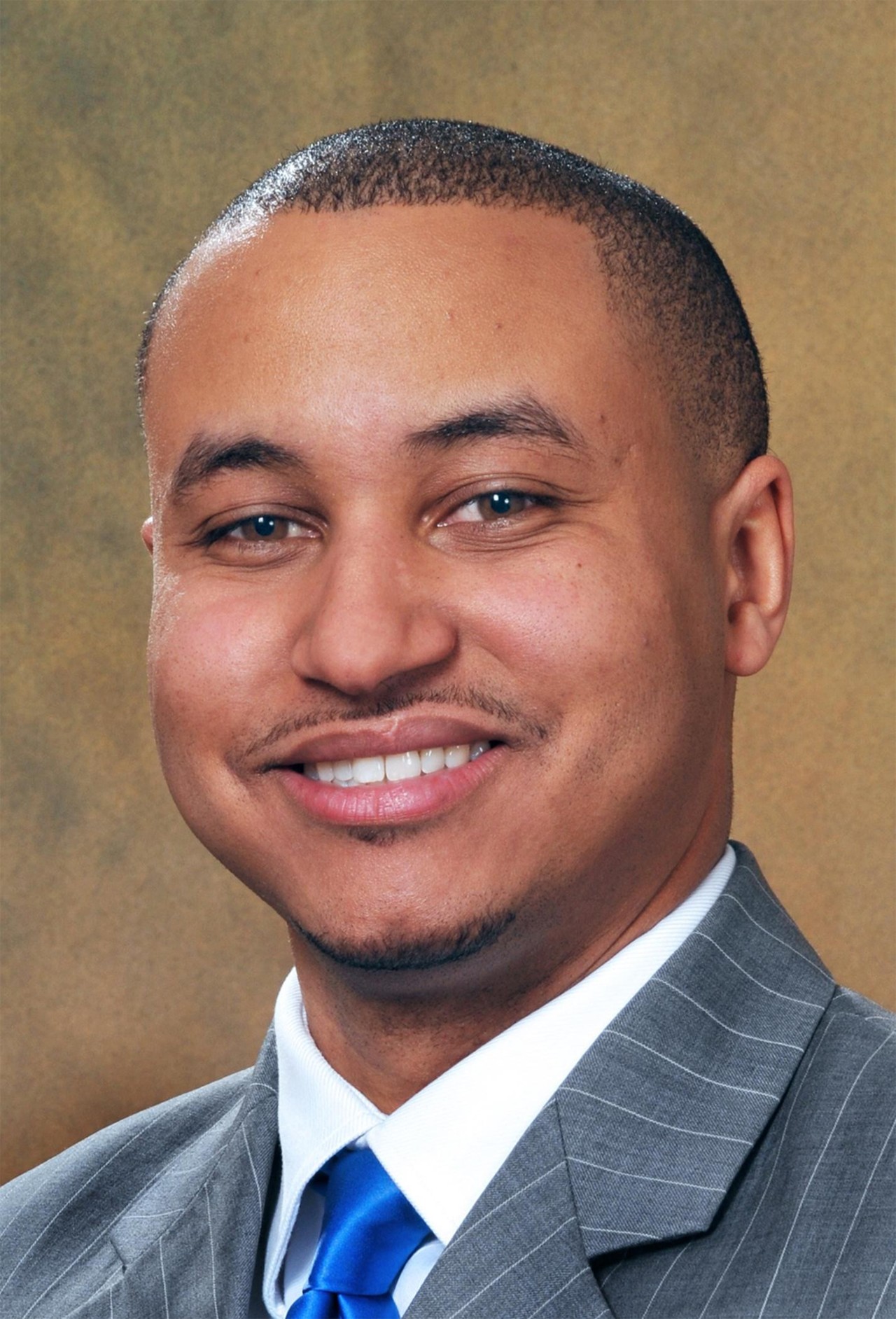 Last November, as other cities were passing recreational ordinances, Tate sought a temporary moratorium to give Detroit time to create its rules. That ban was extended for a second time this winter, in a delay that triggered a lawsuit from existing medical dispensaries who were pre-approved by the state for licenses. The pending suit seeks to require Detroit to allow them to sell recreational pot.

Policella, the attorney representing the medical dispensaries, said she expects it will take until the start of 2022 for recreational marijuana to be sold legally in Detroit, pointing to the additional time needed to set up an application process and issue approvals once an ordinance is passed.

By then, she says her clients — Utopia Gardens, The Reef, 420 Factory, Plan B Wellness, 96 West Detroit and THC Detroit — will likely be out of business.

"Detroit facilities are losing their shirts because of the competition from nearby cities who offer adult-use recreational marijuana, and I don’t think they’re going to make it," she said.

But Policella said she ultimately understands the reason for the delay. Detroit is, in her view, using the licensing plan to create a business development program, and securing resources for prospective entrepreneurs can be difficult.

Pass it to voters?

Though she’d like to see recreational sales in the city as soon as possible, Policella doubts bringing the issue before voters will expedite the process.

"I’ll give it an 'A' for effort, but the last time there was a (marijuana) ballot initiative in Detroit there were a lot of lawsuits and there was a delay, and I don’t know that forcing the city to opt-in is going to do a lot," she said. "At the end of the day, Detroit has the right to zone these facilities, and until they adopt a zoning ordinance, no amount of ballot initiative force is going to get these businesses open because you can’t zone by ballot initiative."

In 2017, voters approved two ballot proposals that undid a city ordinance creating zoning rules for the medical facilities. Portions of the voter-approved rules were then overturned by a judge before going back to council.

Smith — who resigned from the state Legislature in 2016 after being sentenced to jail for a domestic incident — says he’s collected approximately 1,000 petition signatures for a ballot proposal through his non-profit Detroit Unity Fund. He says he’ll need another 9,000 by month’s end to proceed — a high hurdle for even the savviest organizers.

The ex-lawmaker has previously represented at least one marijuana business client outside Detroit, and his 501c4 “social welfare organization” does not disclose its donors. But he says he’s received no backing from industry affiliates and that his primary goal is to improve access to opportunity for Detroiters.

“It just so happens I have the knowledge and know how to do all this stuff, and I’m just sitting on the sidelines, so you know, inject yourself,” he said.

The social equity component of Smith's draft proposal would give an advantage to businesses with owners who’ve been disproportionately impacted by marijuana prohibition or lived in a community hurt by it, who document a plan to recruit Detroiters, and who commit to creating business mentorship programs and integrating local minority-owned businesses into their supply chains.

But Tate’s goals, crafted through months of discussion with a work group comprised of community stakeholders, are more ambitious. In addition to ensuring half of the city’s business licenses go to Detroiters, he says his office is looking at ways to help them secure financing in an industry where high startup and operating costs can pose insurmountable barriers.

“There are a lot of fine points that are not explained,” he said. “There’s a number of things people vote for, that after they vote for them, they have buyer’s remorse.”

The councilmember said he needs more time to iron out complicated details, like financial help for so-called “social equity applicants” — which include city residents and people previously convicted of low-level marijuana crimes. Possibilities include a reduction in application fees and a fund to help cover startup and operating costs. It’s not yet clear where the money would come from.

Tate added that other major cities have failed when trying to make the industry more inclusive.

“We’ve certainly looked at a number of details and a number of ordinances from other municipalities and we’re implementing best practices and learning from their failures.”