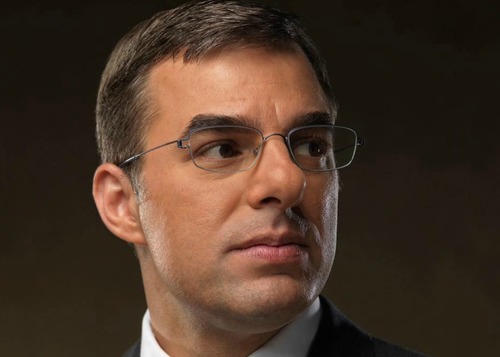 Rep. Justin Amash of the Grand Rapids area has received a lot of press in the past couple of years.

Perhaps this will be the last headline we give Amash for a while (until the inevitable book deal), because he's about to cease to be an elected official.

On Friday morning, the 40-year-old who has represented western Michigan's 3rd District for almost a decade publicly signaled he would not seek re-election this fall.

I love representing our community in Congress. I always will. This is my choice, but I’m still going to miss it.

Thank you for your trust.

The statement comes after Amash reportedly idled his congressional campaign in Febraury. An aide tells The Detroit News he will not seek the Libertarian Party's nomination at its convention this weekend.

Amash would have had to fend off a Republican challenger in the general election.

The aide added he does not plan to seek the nomination for any office.