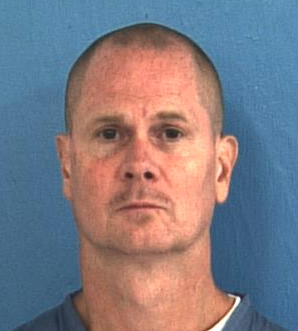 Now 51, Wershe has spent more than 30 years behind bars. He was featured in a documentary and biopic.

On Monday he will return to Metro Detroit, although not the city itself.

“He’s anxious to get home,” said Wershe’s attorney, Ralph Musilli. “His head is in a good place. He has a good support group here and he is finally ready get back into the real world.”

At WXYZ, law enforcement stands up for Wershe's cooperation:

... Over the years, supporters have called Rick a political prisoner.

His fiancé will pick him up from prison on Monday.