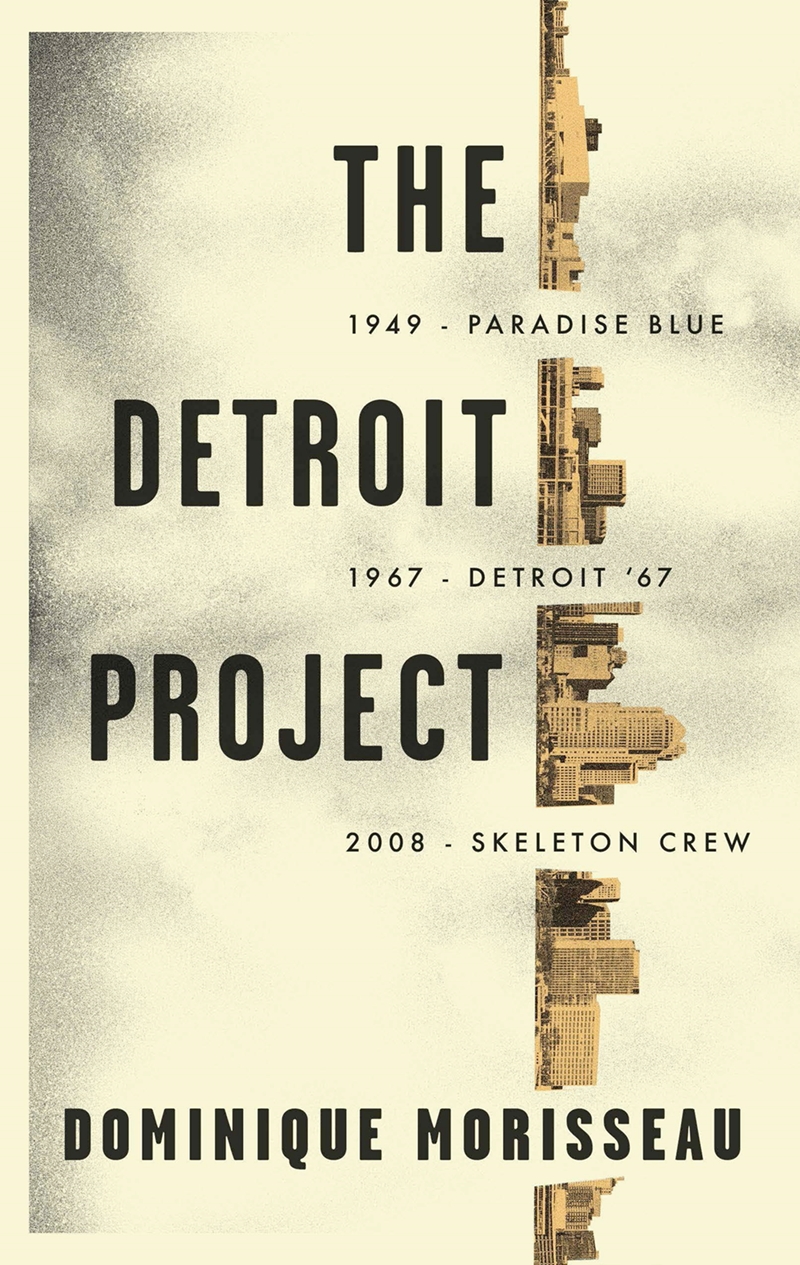 The writer, a playright and screenwriter now living in Brooklyn and Los Angeles, has strong Detroit roots. She grew up around Livernois and McNichols, graduated from Cass Tech ('96), married hip-hop artist Jimmy Keys at the Wright Museum ('13) and uses the city as a setting for three plays she calls "The Detroit Project."
She pays tribute to the 80-year-old civil rights icon who died Friday in Atlanta by posting this essay Saturday afternoon on Facebook and Instagram with the tag #graciousgiant.

John Lewis was my hero. My true living hero.

When I met him, I felt like you do when you meet your hero. Like weak in the presence of such grace. Like ashamed of any ways in which I was not stepping up to my own potential. 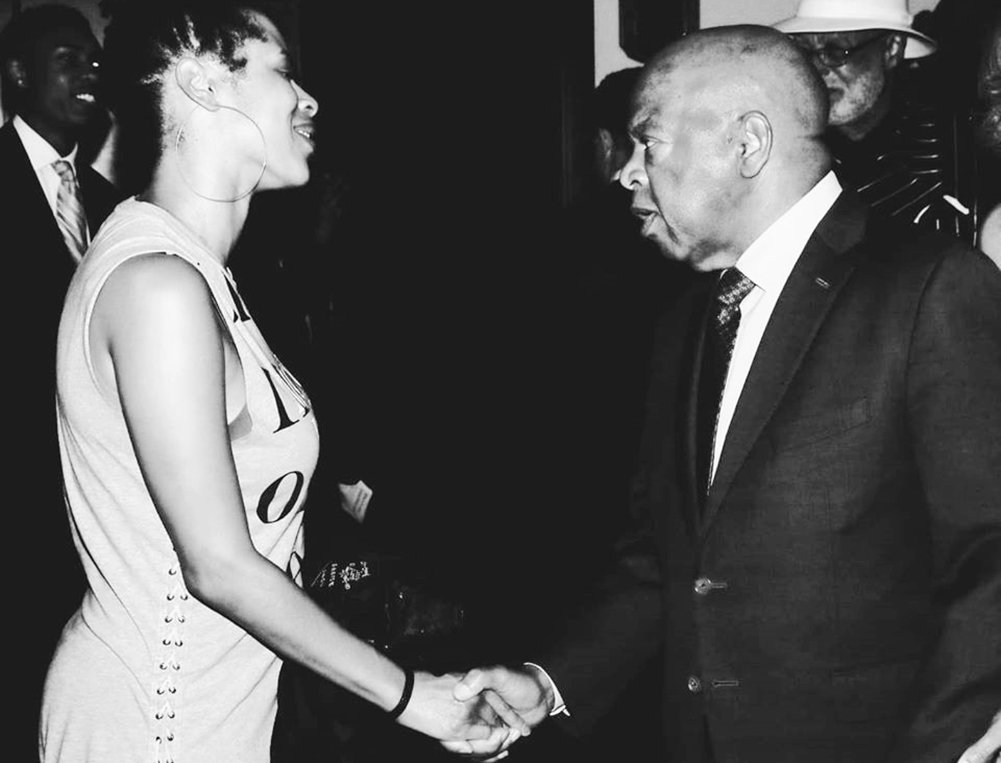 What he taught me about true activism: it is a service. Not a platform for espousing my own agenda. Not an opportunity for recognition of my genius. Not a megaphone nor a stage nor a podium.

Because activism is not a route to fame and a million IG followers. It is unsung, thankless, gracious servitude. 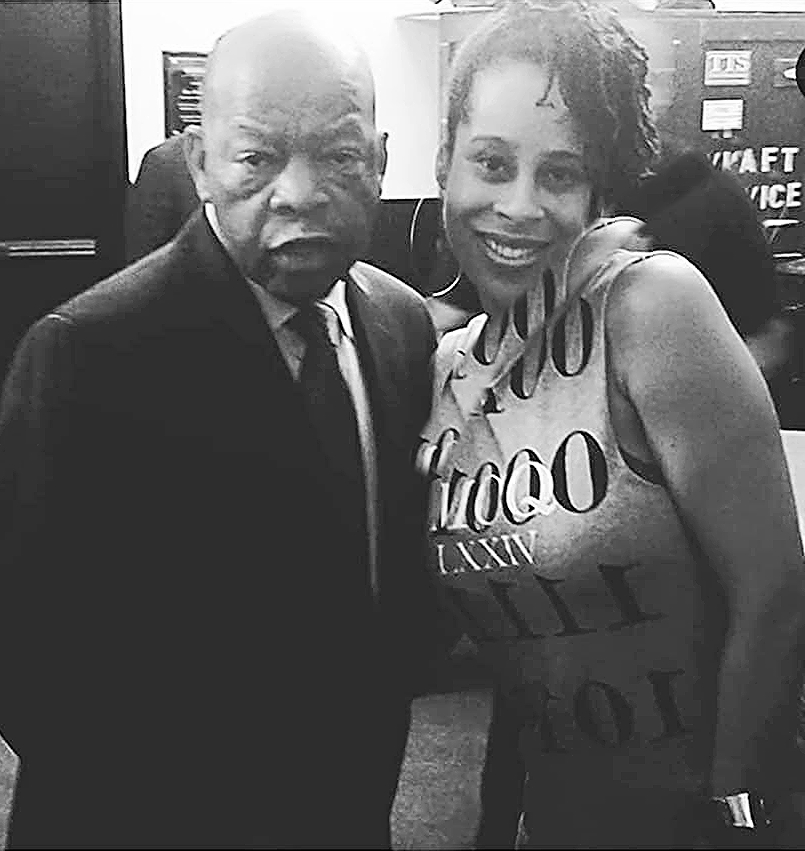 The hero and the dramatist, backstage two years ago.

This man, who was once himself disillusioned by Dr. King, became a fellow soldier alongside him in the army for civil rights.

When I met John Lewis after a performance of "Ain't Too Proud" in D.C., he told me: "If not for the Temptations' music, the Civil Rights Movement would've been a bird with no wings."

Art and revolution are soulmates.

Brother John Lewis, may your gentle and loving wisdom, and your fierce and courageous heart, continue to minister to us from the beyond.

In honor of your immortal spirit, I promise to keep getting into "good trouble." Ase.

Editor's note: That last word refers to a central concept in some African-based religions. Ase (or axe) is divine force, energy and power.