Free concerts: Music from DSO Players Will be in the Air on 7 days in August

Here's another partial step as we tiptoe back to something resembling near-normal: Small ensembles from the Detroit Symphony Orchestra perform outside next month at four city sites on four evenings and three afternoons. 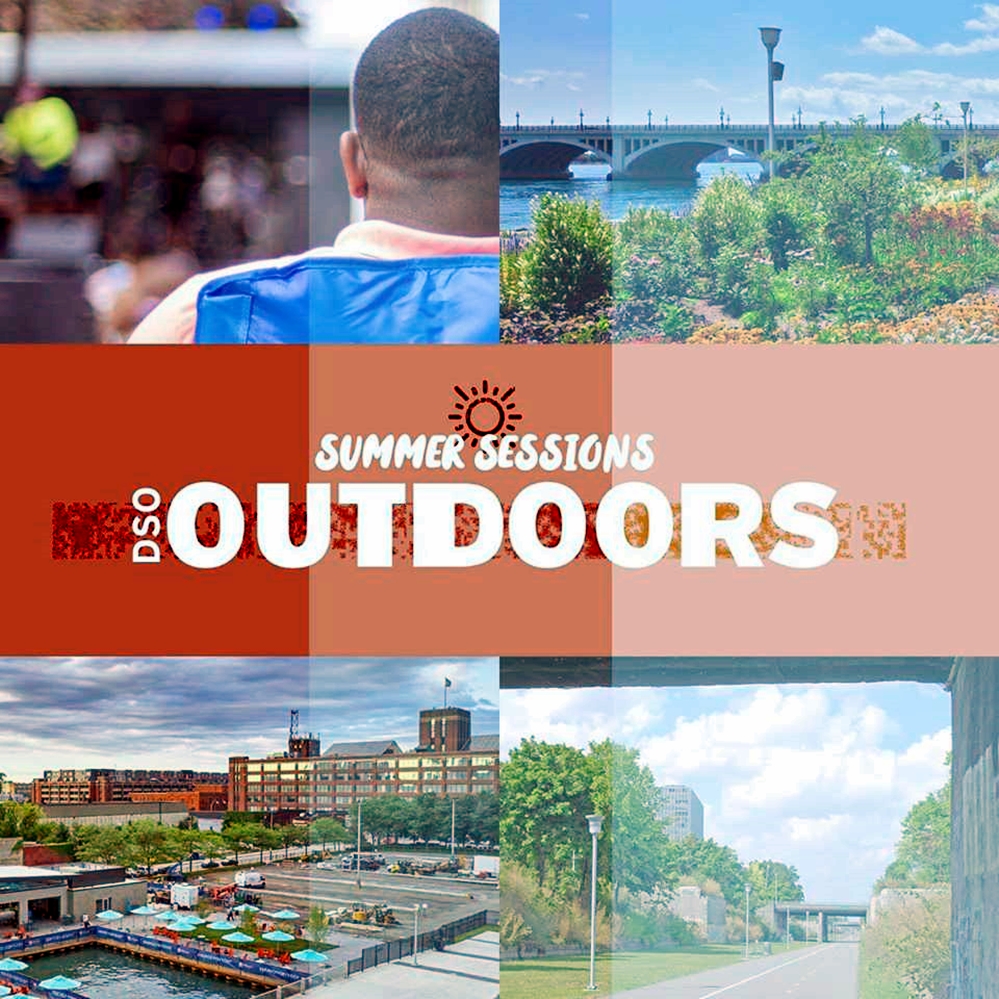 The classical music organization, off-stage since March (except for mini-events at Facebook Live and the orchestra's website), on Monday afternoon announced "Summer Sessions: DSO Outdoors – a series of free, outdoor, socially distant performances."

They're BYOB -- Bring Your Own Blanket (or chair) -- and masks are mandatory, as is spaced-out seating.

No-cost reservations are required for the four Sosnick performances, and registration is encouraged for the other venues.

No-seats VIP access ($100 for two people, $200 for four) is available for the four courtyard events near the orchestra's home, with attendance capped at about 75 people and temperatures checked at the entrance. The other gatherings are limited to 100 people to comply with a state order.

As of now, the DSO plans to start its 2020-21 season at Orchestra Hall on Sept. 24 with principal cellist Wei Yu playing Dvořák’s Cello Concerto, as well as works by Stravinsky and Mendelssohn.