A strong-willed teen takes on a school board president in the suburban Detroit district where she graduated in May. 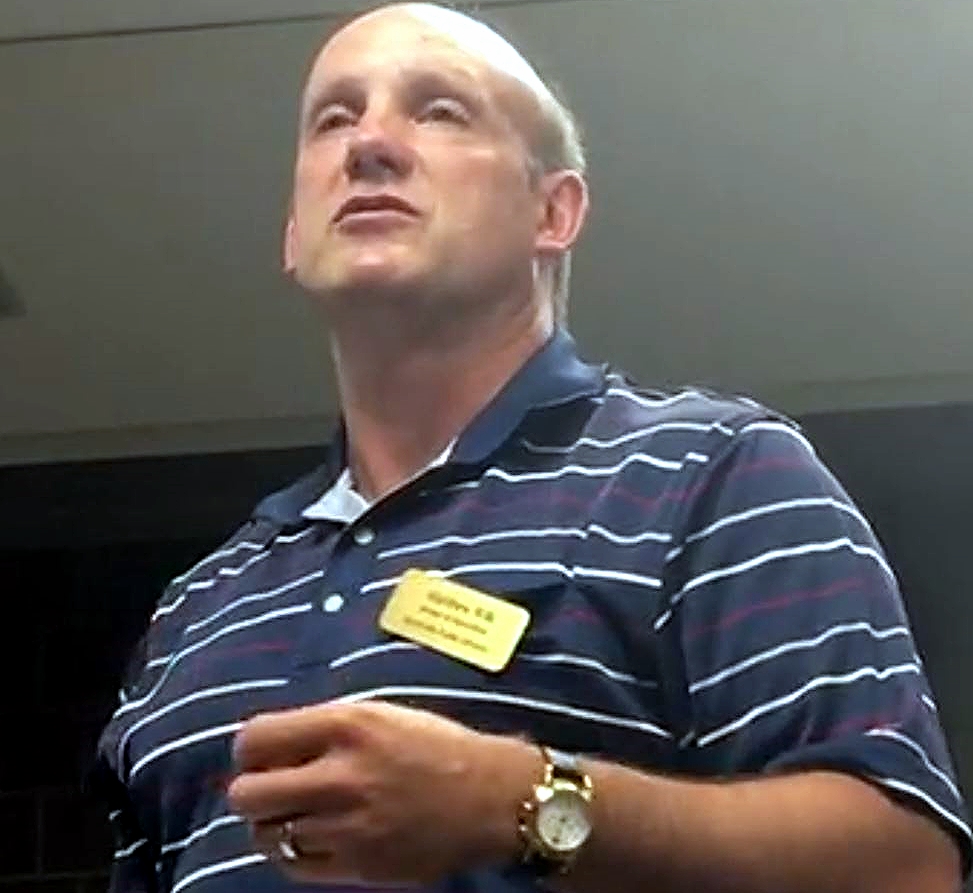 Matthew Wilk: "It would be pretty selfish of Grandma to have everyone else take the burden of her risk." (Photo: Facebook/2016)

Kendall Ash, fresh out of Northville High and heading to the University of Michigan, criticizes Matthew Wilk in an online petition citing social media activities that "prove his ignorance regarding the pandemic and the precautions that should be taken in schools to minimize the spread of the virus." Her change.org appeal calling for his resignation draws over 4,000 backers since Saturday.

In her digital petition, Ash cites examples of offensive posts and adds:

By ignoring facts and advice from health experts, Wilk is putting students, school staff, and the community in danger.  Someone who denies the severity and existence of the Coronavirus should not be in charge or even involved in making decisions regarding it.

In order to ensure informed decision making on the part of Northville’s Board of Education, Matthew Wilk must resign as president.

Eight years on board

Wilk is a 47-year-old Brighton banker who grew up in Sterling Heights, graduated from U-M in 1994, added a law degree there in 1997 and joined the seven-member suburban school board in 2012. 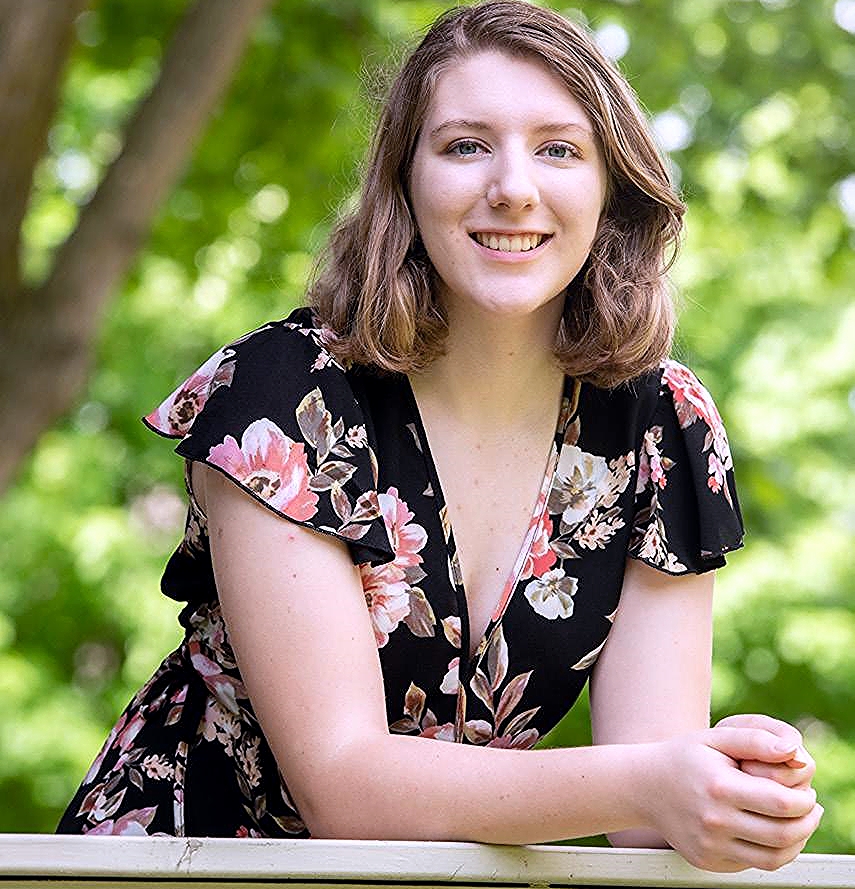 Kendall Ash: "I want my friends and siblings to be as safe as possible."

The new alumna's call to action, along with Facebook comments from Northville parents and teachers, object to these social media posts by Wilk:

In her open call for Wilk's resignation, the Class of 2020 petitioner writes:

I want my friends and siblings to be as safe as possible while they receive their education, which requires informed and strategic leadership from the Board of Education. With Matthew Wilk as president, such leadership is impossible.

In a weekend letter to district Superintendent Mary Kay Gallagher, the mother of an eighth-grader and incoming high school freshman denounced Wilk's "ignorant rantings on social media." The Northville parent, Gouri Roach, added: "I am calling on the school district and every board member ... to demand his resignation."

The board leader responds in a statement quoted by The Detroit News:

"Covid has been catastrophic and we have to make sure that we address it in the best way possible."

He said his earlier opinions were his own and not the board's, and that it was imperative for the school system to consider all viewpoints, "not just the loudest or the most active on social media."

Rising in his defense Monday morning are Bob Cushman and 10 other members of the Northville Republicans Club, where Wilk also is president. 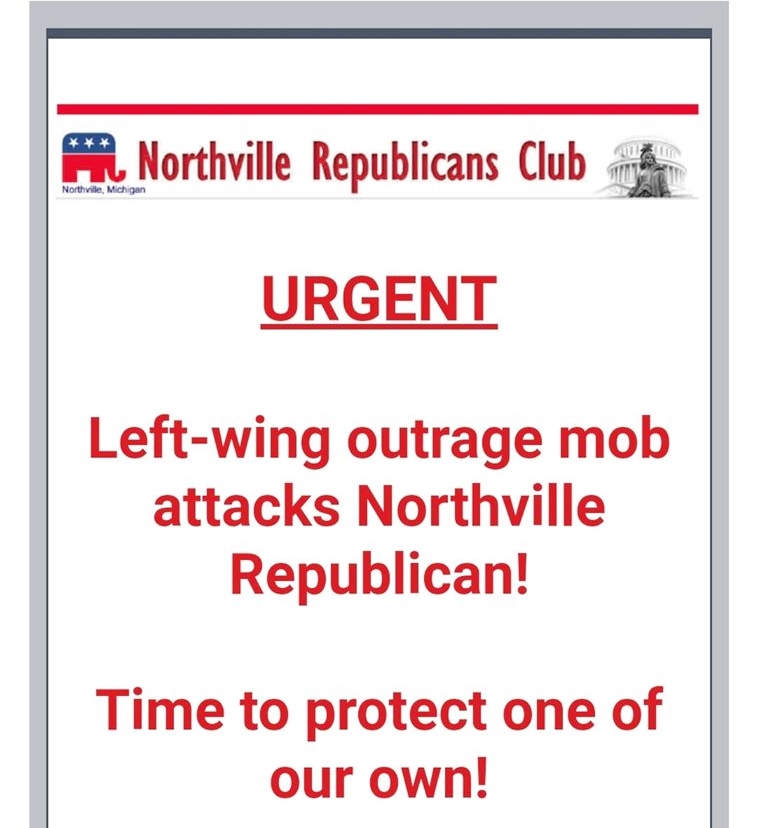 "Matthew Wilk is a True Patriot, a great father, a good husband and a selfless donator of his time and talents to the Northville Public School System," Cushman posts with the slide at left. He says critics "are demanding that he be removed from office for having the audacity to counter the hysteria narrative around Covid," and adds: "Flood social media ... with messages of support. Let’s get the truth out!'

These are among online voices on the other side: