This unsigned recording artist has 13 videos and one digital album that flow from life on the mean cul-de-sacs of Farmington Hills. 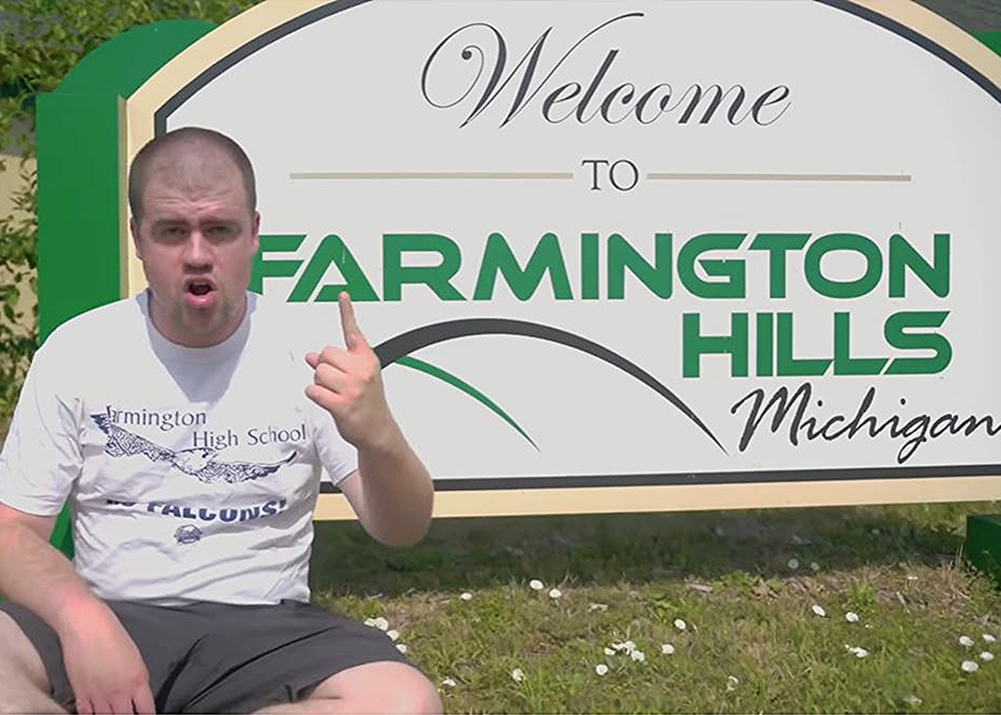 He's known only as Clooner to followers, a cult reinforced and expanded by his latest drop -- "King of Farmington." Sample lyrics:

You can't fuck wit me
I'm colder than Silver Dairy
It's all over when the fat boy sings ... 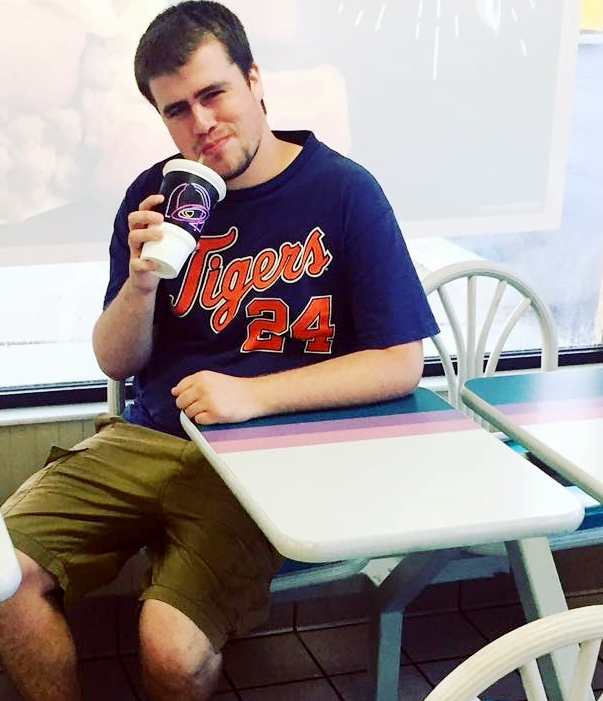 We don't know his real name, but we know he's a Miguel Cabrera fan. (Photo: Facebook)

The nearly four-minute video below went up Monday and passes 38,000 viewings in two days, his biggest audience by far. (The runner-up from November has 13,000 views.)

Those numbers are as good as they get for a uncharismatic guy billing himself as "rapper boi" and "best rapper named Clooner."

Clooner's 12-track 2017 album, "Cloonoscopy," opens with a cover of "Cold in the D" featuring Chavis Chandler of Detroit. Producers credited on the new video and earlier ones are Luke Superior and Adam Shepard.

Now check out the guy in Crocs and a "Go Falcons" shirt from Farmington High: