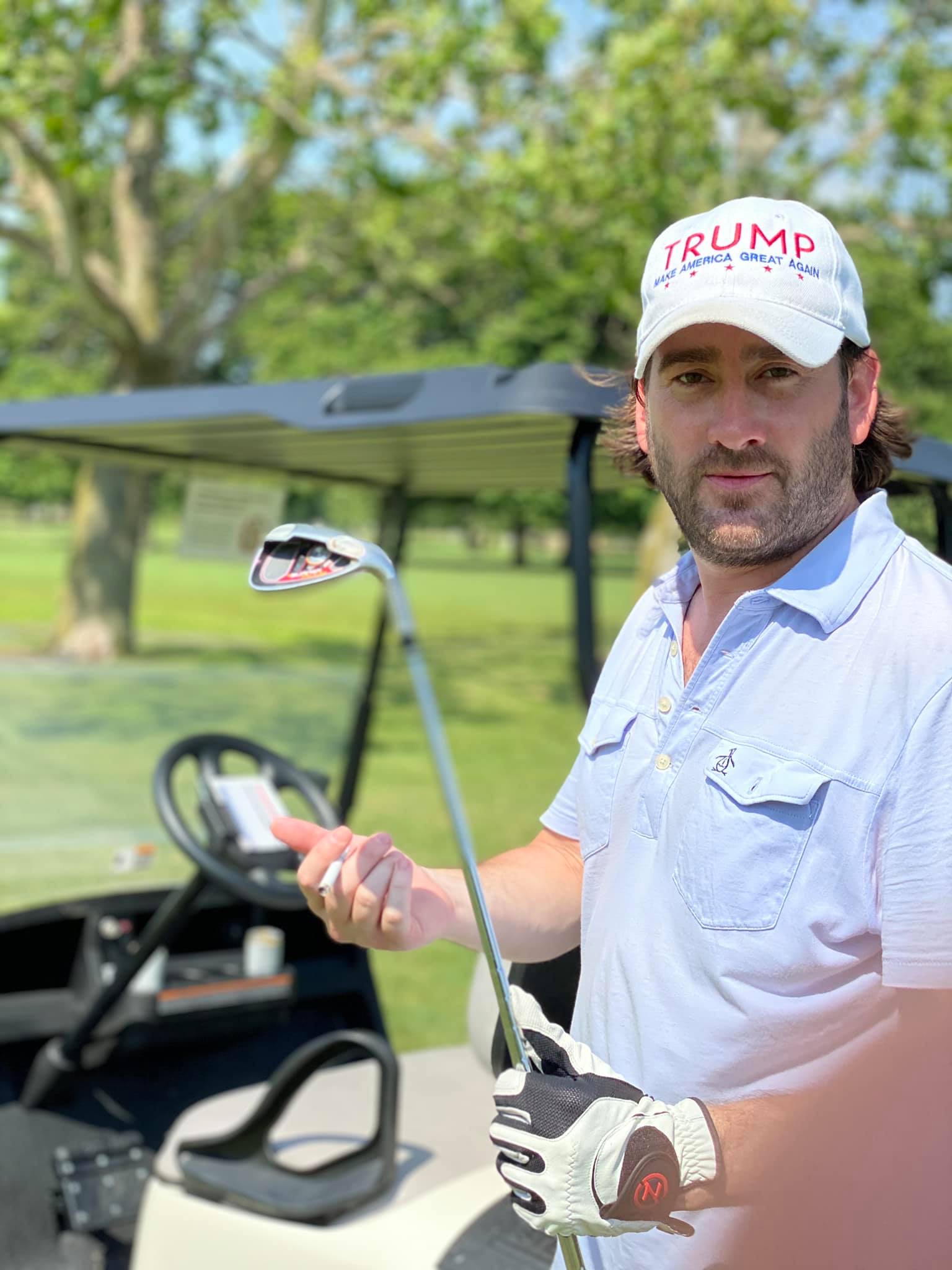 The Detroit Free Press reports in one case, in Grosse Pointe Park, the cocaine was believed to be laced with Fentanyl. Police believe it or another opioid was also present in the batch that killed Jarrod Champine, a 37-year-old who collapsed in his home in Grosse Pointe Woods. Three others overdosed there, but survived.

A third possible overdose may have occurred in the City of Grosse Pointe, the paper reports.

8 Wayne County schools, including 4 in Detroit, have Covid outbreaks