Roosters rescued in River Rouge, part of a cockfighting investigation

"As many as 200" roosters were rescued from a River Rouge home Wednesday, as part of an investigation into a suspected cockfighting operation. 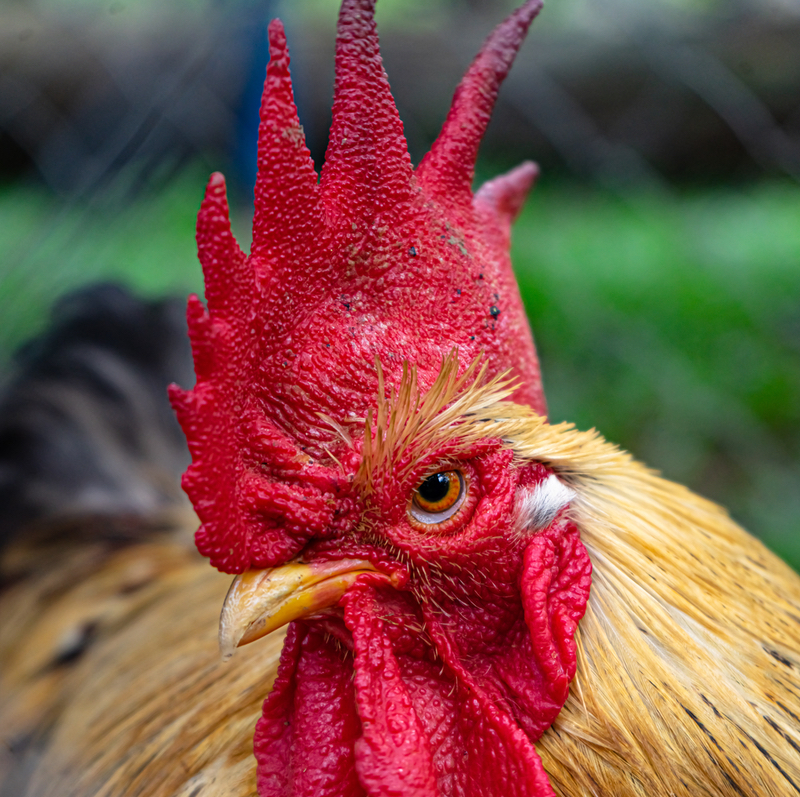 WWJ reports that Michigan Humane Society and Michigan State Police officers were working a scene on Oak Street, off West Jefferson near Coolidge.

(Humane Society representative Andy) Seltz said it appeared the roosters had been well cared for; found with food, water and shelter, penned up between two homes.

Other than the large number of roosters, officials did not report finding any obvious signs of cockfighting on the property.

..."In and of itself, just having a rooster or multiple roosters isn't a crime. It doesn't associate you directly with cockfighting," Seltz added "It's other elements that go along with it. You know, are you in possession of knives and gaffs. I'm not saying that we're removing that type of evidence from the situation, but that's the type of paraphernalia that's associated with cockfighting."