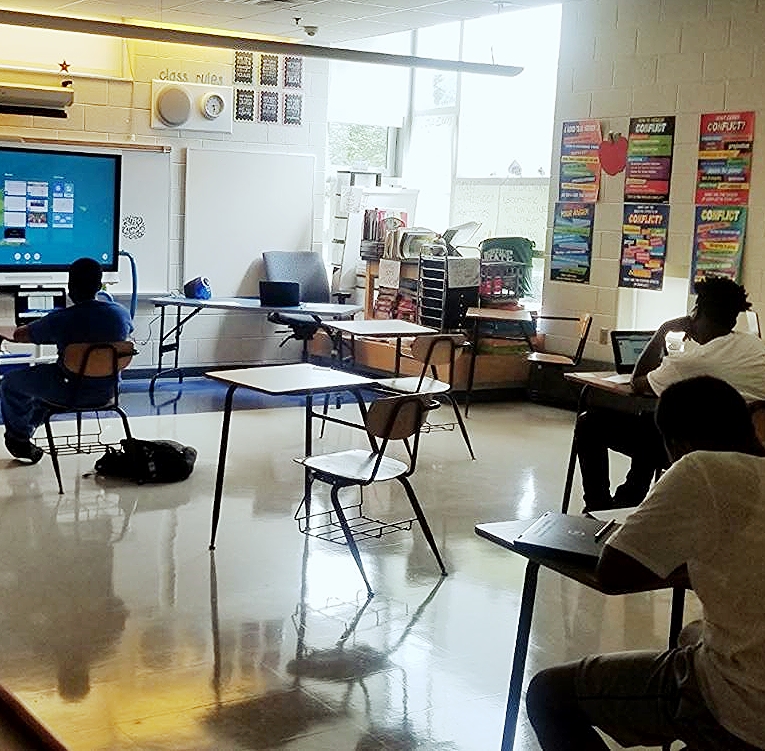 The results came after 274 children were tested, with two coming up with positive results. The figures surfaced on the same day that the state reported 699 new cases and seven deaths.

As the new school year approaches, debate rages on across the country as to whether it's safe for children to return.

In Detroit, some parents and teachers vehemently oppose summer classes, with some protesters blocking buses from picking up students. The district began testing all in-person summer students to comply with a federal court order.

About 650 students were attending summer school in person, and there is no summer school Friday, Lori Higgins posts at Chalkbeat Detroit.

Testing will continue Friday and throughout the weekend, said Chrystal Wilson, spokeswoman for the district. She said students must be tested before they can return to school Monday.

According to a statement from the city’s health department, parents of the students who tested positive and those who were in close contact with the students have been notified and instructed to self-quarantine for 14 days to be monitored for virus symptoms. The statement doesn’t say where the students were taking classes.

The students who tested positive will continue summer learning online.

The health department has also begun contact tracing, and the district is working to clean and disinfect the school and school buses. ... Other students will be allowed to return to the school building on Monday.