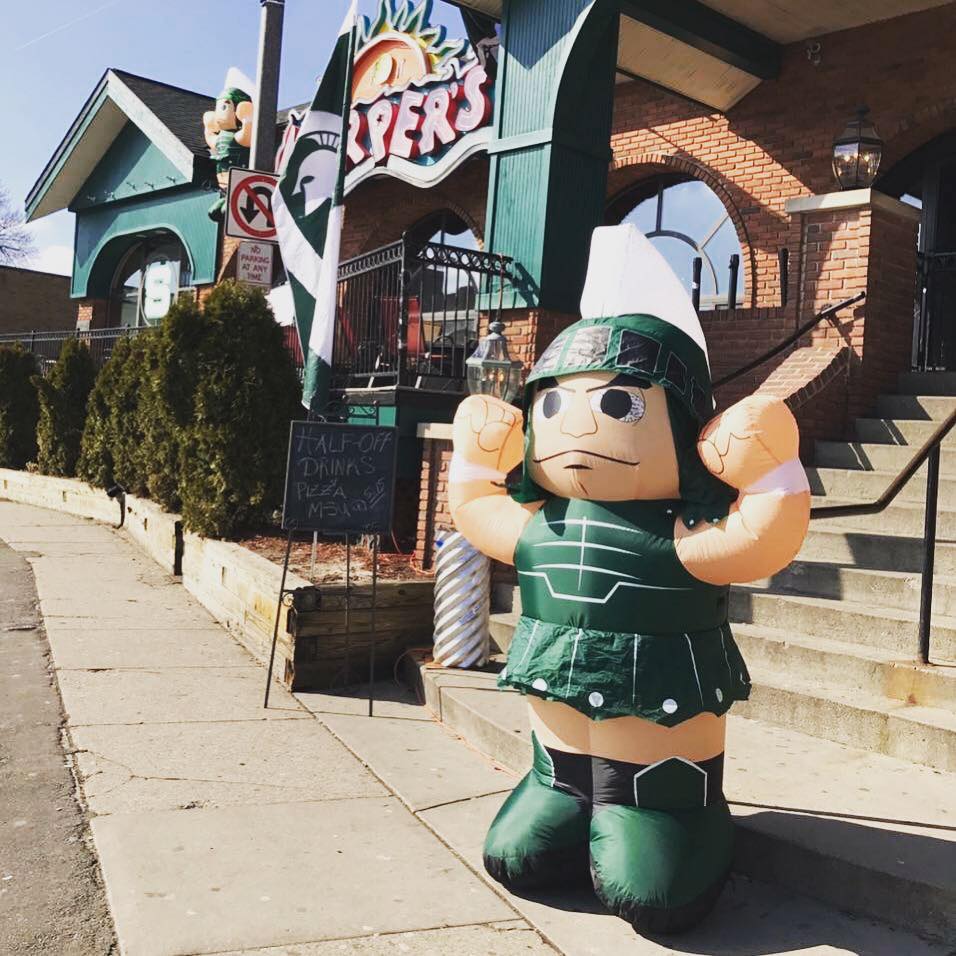 Harper’s Restaurant & Brew Pub in East Lansing, which closed in June after being linked to scores of Covid cases, can reopen, the Michigan Liquor Control Commission decided Thursday.

The commission ruled that Harper’s can reopen after reviews and inspections by the Ingham County Health Department and Liquor Control Commissioner Geralyn Lasher, Brenna Houck of Eater Detroit reports.  No date has been set.

The bar became nationally notorious after dozens of Covid cases were linked to customers who were being less than careful about social distancing. Eventually, 188 confirmed diagnoses were linked to the popular hangout near Michigan State.

Owners Patrick and Patricia Riley told the commission the strict measures they planned to implement to better control college-age crowds.

“It was a full-time job of trying to monitor (the line) to keep people six feet apart. The most difficult part was they know we don’t own the sidewalk. You get a lot people saying, ‘That’s great, but this is not your property.’"