An emerging "Indian gastropub" is trying something different for "weird times," as the owners of Midnight Temple put it.

From an outside grill on Riopelle Street in Eastern Market each Friday evening through Sunday afternoon, they're "offering a taste of what Midnight Temple will be serving ... when it is safe for us to do so" in a leased space above Detroit City Distillery. 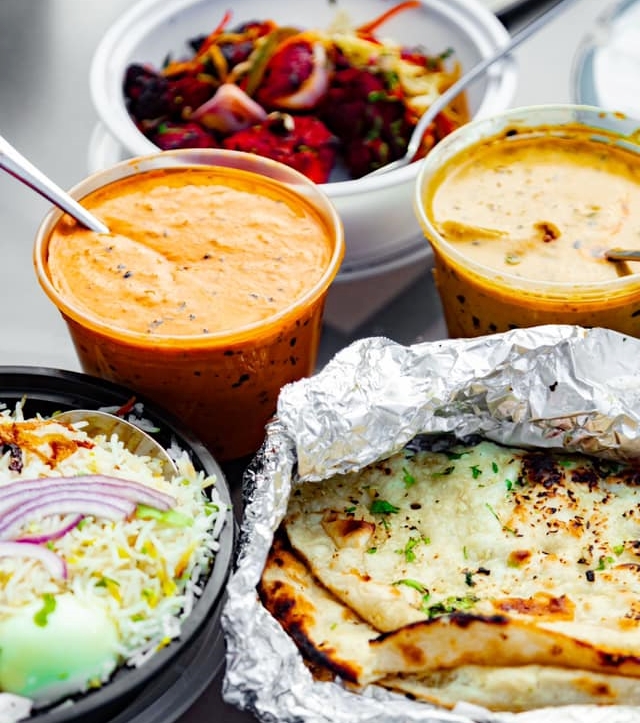 Picnic-style seating is available on the traffic-free street outside the two startups on Riopelle off Winder Street in the market district's southeastern edge.

Carryout dishes can be accompanied by carryout cocktails from the first-floor neighbor, where the menu includes five frozen selections.

Eight food items, priced at $8 to $12, include a dessert of two filled samosas served with chutney. Takeout orders can be placed online or at curbside. Food hours are 6 p.m.-midnight Friday, noon-midnight Saturday and 11 a.m.-4 p.m. Sunday.

Twenty six-year-old Akash Sudhakara and chef Bharath Reddy are behind the project, which has been in the works for two years.

Reddy was born in India and moved in his 20s to the U.S., where he worked at well-respected Indian restaurants in Michigan and established Authentikka in Canton. The pair are also working with Sudhakara’s friend and former Wayne State University student Casey Labiano, who recently returned to Michigan after attending culinary school in the Philippines.

Together, the trio is working to fuse popular Filipino dishes with Indian flavors and techniques.

Sudhakara, who's from Grosse Ile, tells Eater that he hopes to introduce Detroiters to more of the Indian food he grew up eating at home, but in a contemporary restaurant setting. ...

The menu is reflective of pan-Indian dishes rather than ones from a specific region of the country. "I wanted everyone to try a little bit of the north, south, and especially where my parents are from -- Bangalore."

If you're like us, these five shots from the restaurant will stimulate your appetite: 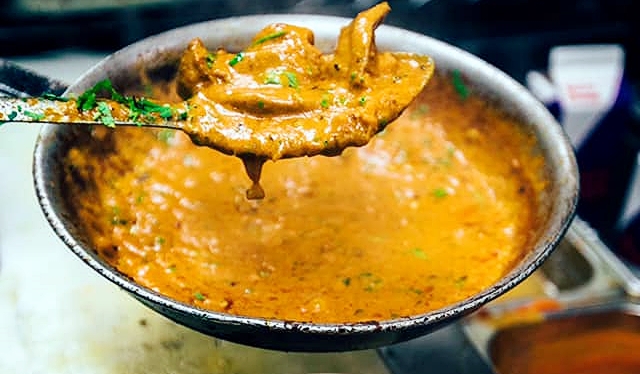 Butter chicken in onion-tomato sauce with Kashmiri spices from India. (Not on takeout menu.) 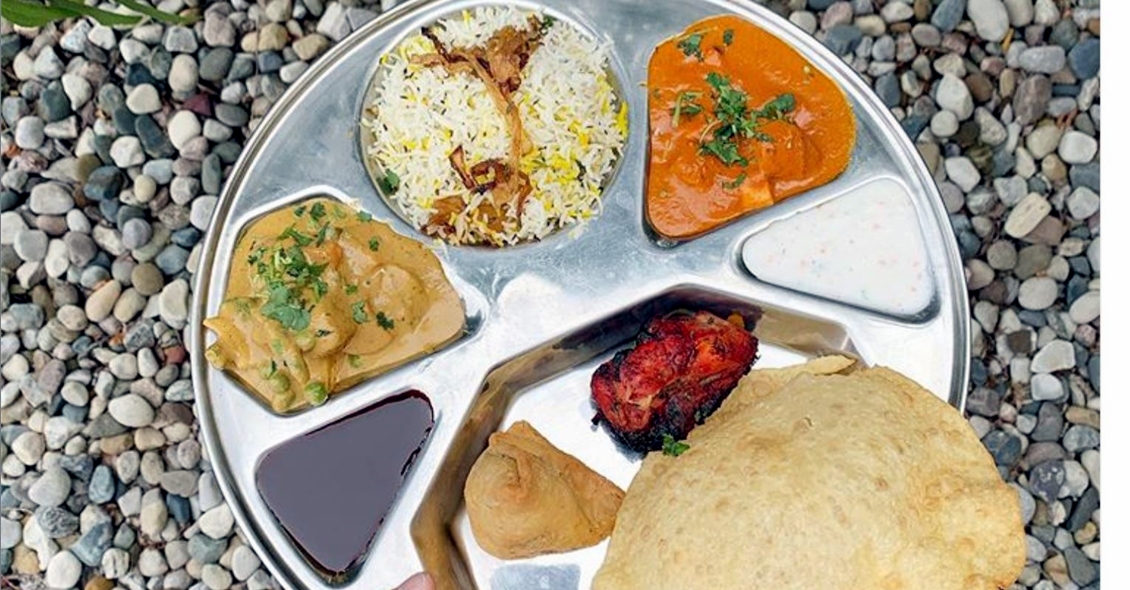 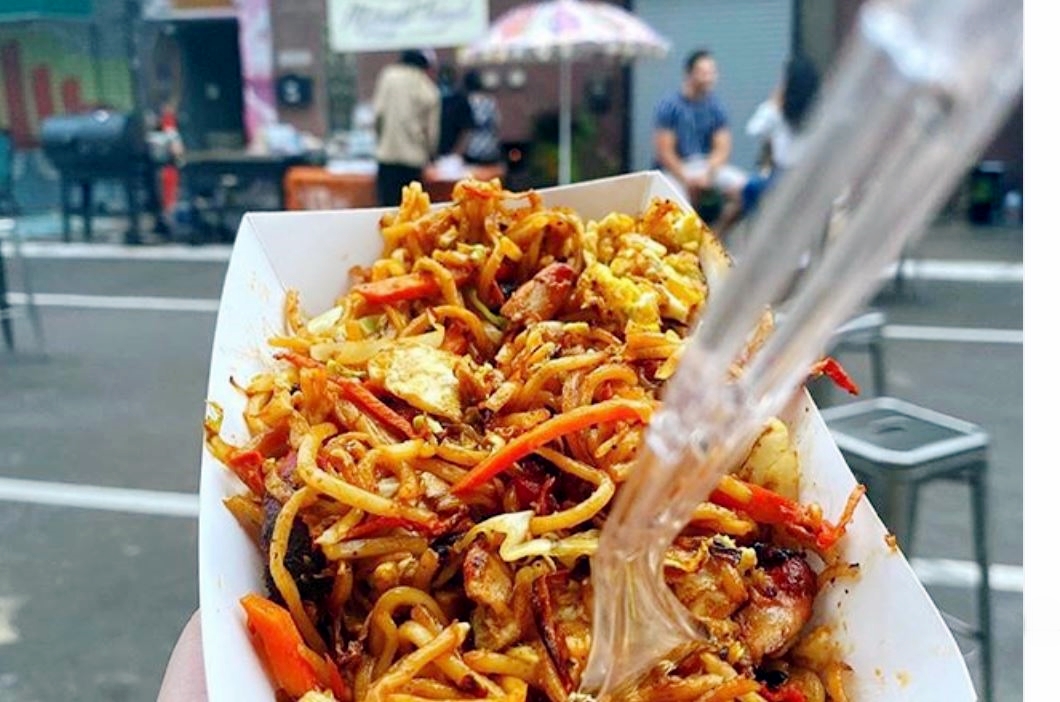 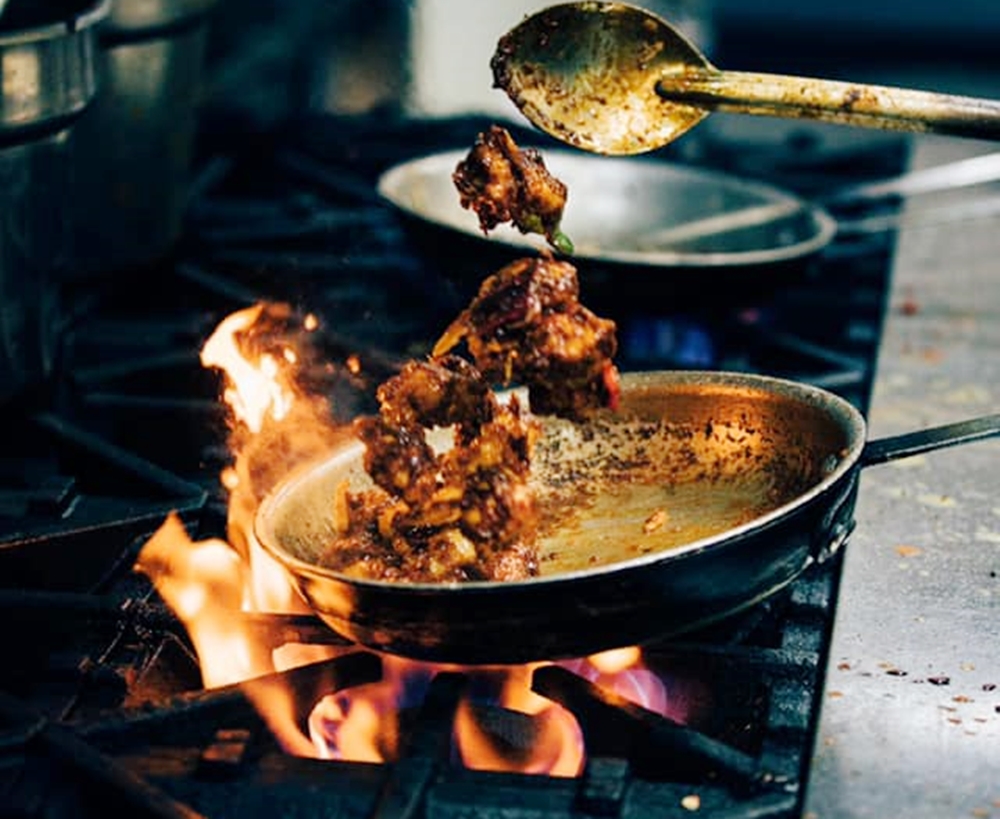 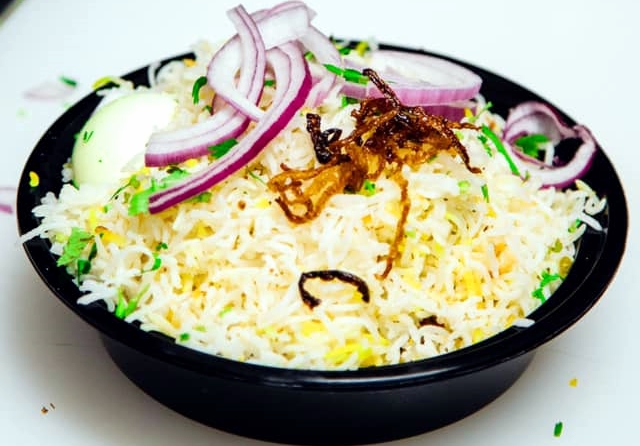