Kenneth Poynter's 23 years as Harper Woods mayor are over. He resigned Friday under amid mounting criticism of a red-flag remark 10 days earlier, when he told city officials and visitors: "I understand why white people would become white supremacists." 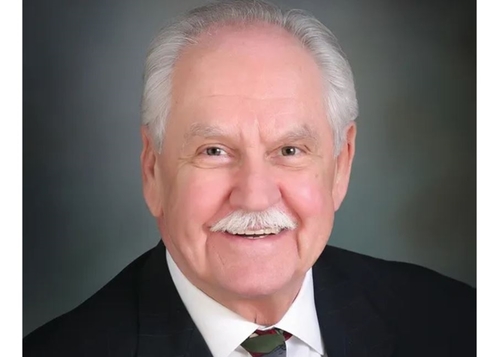 "I have been a member of the Harper Woods community for a lifetime. During that time, I had been elected to the school board for nearly 15 years and have been your mayor since 1997.

"I love this city, its employees, and the many citizens I have met, so it is with regret that I resign my position as mayor and say 'farewell.'"

The letter went to the suburb's acting city manager, who urged him to step down a day earlier.

A Detroit suburb Thursday confirms a truth that should be self-evident: "The City of Harper Woods is a diverse community," an unusual news release begins.

The announcement, posted "in light of inappropriate comments made by ... Mayor Kenneth Poynter," says interim City Manager John Szymanski, asked the mayor to resign. The request follows a racist remark last week by Poynter at a closed meeting, described in earlier coverage below.

Mayor Poynter has given decades of his life to the people of the City of Harper Woods.  His love for the community is not questioned.  The amount of time and energy given by Mayor Poynter to this community goes well above and beyond the call of duty.

Recent comments by Mayor Poynter, however, do not reflect the values or beliefs of the administration or residents of the City of Harper Woods.  As such, I have personally asked Mayor Poynter to immediately resign from office in order that we can move forward and work on maintaining and improving the quality of life for those who live and visit the City of Harper Woods. 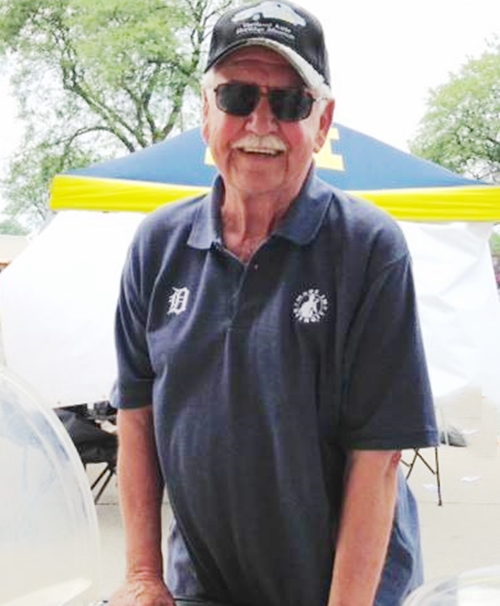 Kenneth Poynter, mayor since 1997, was talking to department heads and visitors about a June 15 protest outside his Beaconsfield Street home, The Detroit News recounts.

Will Smith, a longtime Harper Woods resident and former city councilman who is Black, said Monday he was "extremely shocked and disappointed" when he heard the words come from the mayor's mouth and added that Poynter should step down. "I think it is time for the mayor to resign and to issue an apology to each and every member who were at that meeting," Smith said.

A second activist who attended the July 21 meeting, Jaye Hill, said the mayor was out of bounds with his remarks about white supremacists. Hill, who is Black, said the mayor has since apologized to him, but "for him to say what he had to say was wrong."

The July 21 suburban city hall discussion was about protests over the June 10 death in police custody of Priscilla Slater, 37. She was arrested a day earlier at the Parkcrest Inn after a report of gunshots. Two police supervisors and four civilian aides are on administrative leave during an investigation of the Black woman's jail cell death.