For the years it competed in Great Lakes races, the 86-foot sailing yacht Windquest cut an unmistakable figure -- navy-blue hull, enormous bellied sails, crew members deployed along the windward rail to counterbalance its heel. It was sleek, lightning-fast and a vivid manifestation of the wealth of its owner, Doug DeVos, scion of the West Michigan family and its considerable fortune. 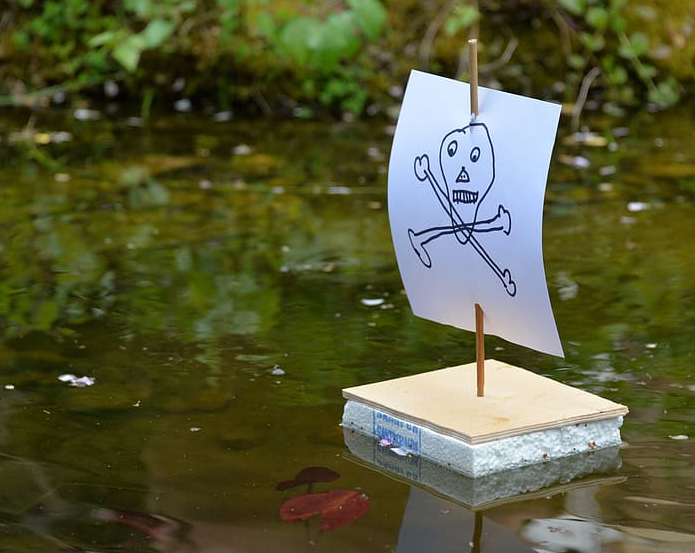 Not the Windquest (Stock photo)

Doug's sister-in-law, Betsy, is secretary of education in the Trump administration, of course.

Now, the yacht is off the market, but not to a buyer. Doug DeVos donated the vessel to the "Oakcliff Sailing Center, a nonprofit sailing academy that hosts the U.S. Sailing Team Training Center," the paper reports:

"Doug is a lifelong sailor and interested in encouraging the next generation to get involved with the sport," (his spokesman) said in an email. "Doug’s interest also has prompted his support (along with Hap Fauth and Roger Penske) of the New York Yacht Club’s entry in the 36th America’s Cup, the world’s premier sailing competition, in 2021."

Dawn Riley, executive director of Oakcliff and a pioneer in the sport of sailboat racing, said DeVos pledged the boat in the fall of last year after visiting the center and learning about its training programs.

Starting next year, the Windquest, which will now be called the OC 86, will be used as a development training boat for those who are interested in marine-related careers.