Moldea: Is this enough evidence to obtain a search warrant for Jimmy Hoffa’s grave?

The writer, a journalist who has investigated the Jimmy Hoffa murder for decades, is the author of "The Hoffa Wars," "Confessions of a Guerrilla Writer" and eight other books. 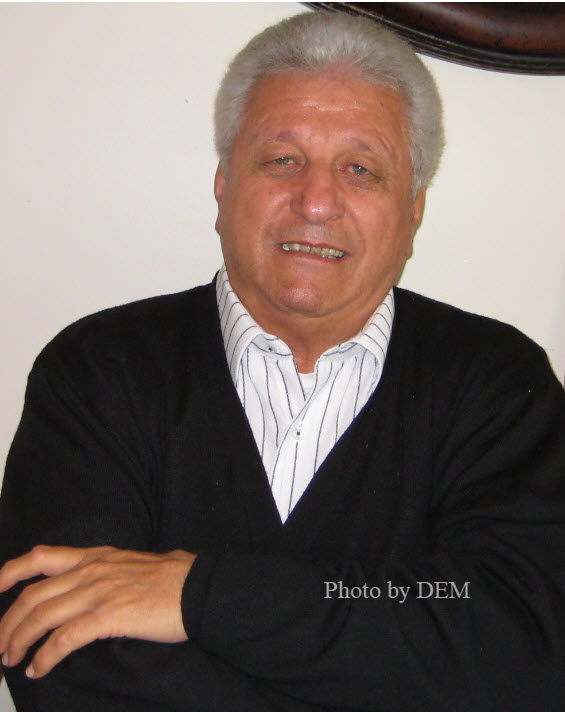 Today is the 45th anniversary of Jimmy Hoffa's disappearance.

With regard to pinpointing the exact location of Hoffa’s unmarked grave at the PJP Landfill in Jersey City, N.J., here is an inventory of evidence the FBI has or can be given:

1) A FBI-302 report (Nov. 6, 1975) about convicted killer Ralph Picardo, who had an Aug. 4, 1975 prison visit from Steve Andretta, an alleged Hoffa murder co-conspirator. He reportedly told Picardo that a) Hoffa was murdered in Detroit; b) stuffed into a 55-gallon drum; c) loaded onto a Gateway Transportation truck; and d) shipped to New Jersey

2) A FBI-302 report (Dec. 16, 1975) in which Picardo suggested that Hoffa might have been buried at the 53-acre PJP Landfill, aka “Brother Moscato’s Dump” in Jersey City.  In its report, the FBI noted that PJP was owned by “Phil Moscato . . . and Paul Cappola

4) My interviews with Salvatore and Gabriel Briguglio, as well as Steve and Thomas Andretta (Oct. 25, 1976), alleged Hoffa-murder co-conspirators, in which we discussed Steve Andretta’s prison visit with Picardo and Sal Briguglio’s connection to the PJP Landfill via his close friend, Phillip Moscato, a soldier in the Vito Genovese crime family and co-owner of PJP

5) My 2007-14 interviews with Moscato, who admitted that Hoffa was buried at PJP and confirmed that Sal Briguglio, another soldier in the Genovese crime family, killed him 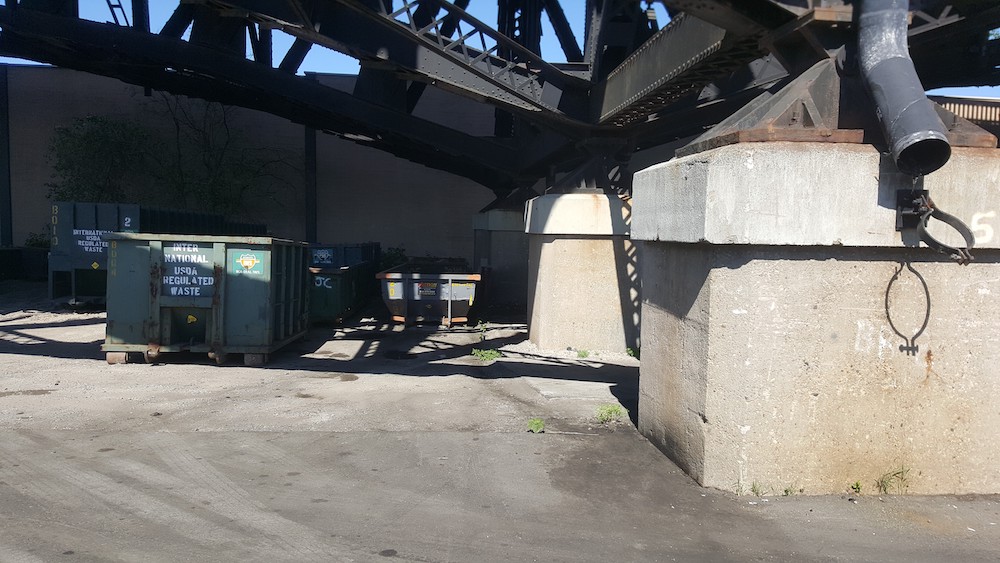 According to Frank Cappola, his father Paul buried Hoffa in an unmarked grave—shown in this photo published for the first time—at the PJP Landfill, aka “Brother Moscato’s Dump,” under the Pulaski Skyway in Jersey City.  If true, it would confirm one of the FBI’s earliest theories.

6) My videotaped tour of the PJP Landfill with Frank Cappola (Sept. 29, 2019)—the oldest son of Paul Cappola, Moscato’s partner at the PJP Landfill—culminating with the exact location of Hoffa’s unmarked grave

7) A video of my interview with Frank Cappola (Sept. 30, 2019), who explained how and why his father, who gave his son a deathbed confession, buried Hoffa at PJP

8) A declaration I asked Frank Cappola to execute Oct, 7, 2019, detailing what his father told him

9) Frank Cappola’s pledge, also in October 2019, to both cooperate fully with the law-enforcement community and to take an FBI-administered polygraph test, which would indicate no deception in his affidavit

10) Photos and videos of PJP Landfill, including a map of the EPA cleanup there showing that the Superfund site crews didn't get near Hoffa’s unmarked grave.