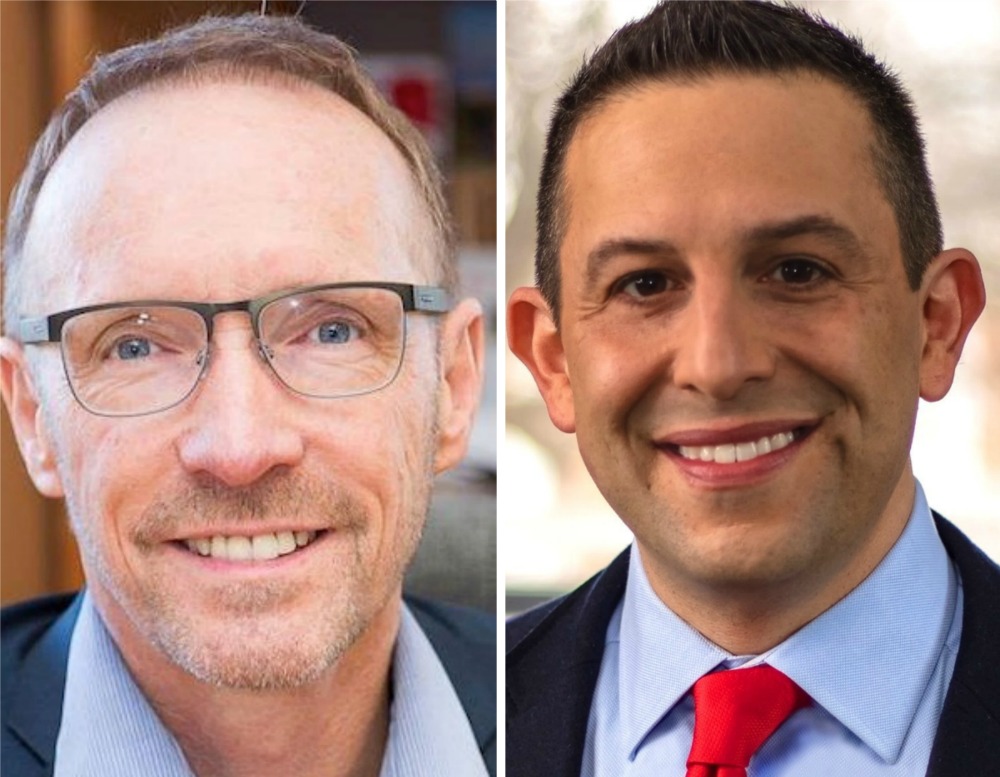 “It’s an outrageous abuse of a privilege,” Meisner, the county treasurer, says of the outreach financed with more than $170,000 of taxpayer money. “He’s had billboards, television ads and multiple mailings that went to every registered voter. They’re not even hiding that they’re electioneering.”

The Coulter camp says the public service announcements that feature the county leader delivering a message about Covid or economic relief are perfectly legitimate.

"To date, the county has paid $172,989 for radio and television PSAs that have included critical information for residents such as how to schedule an appointment for our free COVID-19 drive-through testing or where to get assistance for those impacted financially by the pandemic," says Bill Mullan, the county spokesman for Coulter. "It is the best practice in any crisis to put the leader out front. Oakland County residents want to hear from the county executive about the county’s response to coronavirus and where they can get help." 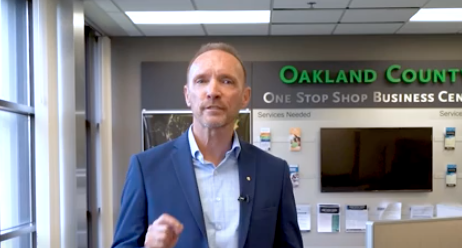 The issue commonly surfaces in election years: Challengers accuse incumbents of using their office as a re-election platform.

When he was in the legislature, he recalls, there were strict rules against taxpayer-financed flyers that might be seen as campaign messages.

“I would only say that I believe Coulter is smart enough that he would have gotten some pretty sound legal advice on this.”

“For Meisner to raise the issue, I think that’s probably a good thing to do," Ballenger says. "But one of the advantages of the incumbency is using the levers of the office to your favor, and I think Coulter is doing that.”

Coulter was the mayor of Ferndale when he was appointed last year as county executive, which pays $205,217. The office was vacant because L. Brooks Patterson, who had filled it since 1992, died last August at 80

Meisner, county treasurer for 11 years, has attacked Coulter about the public service ads in his TV campaign.

TJ Bucholz, spokesman for the Coulter re-election campaign, says the county urged Coulter to get the word out on Covid.

“The health department wanted the county executive to communicate almost daily to the citizens," Bucholz says.  “He’s the leader of Oakland County and that’s what is expected of the country executive."

Meisner says that since announcing his candidacy for the county's top job in March 2019, he's run public service announcements for his department to help people avoid foreclosures. He said the last one was for about $10,000 in February at a TV station. But he said most have run for free on social media.

"To be clear, I'm not taking issue with the use of public service announcements, but instead the flagrant abuse of privilege" with the amount of money Coulter has spent. He says Coulter has gone overboard. "There needs to be ethics reform to avoid this in the future."

Ed Sarpolus, a Lansing pollster and political consultant, says Meisner is "trying to paint Coulter like Democracts typically go after Republicans about transparency."

"He’s trying to accuse him of something he doesn’t want to say directly. He's trying to say 'you should be looking to me for honesty and transparency.'"

"Anything you can show evidence of a fact is fair game in politics," Sarpolus says. " Politics is a blood sport."