Has Trump Given Up on Michigan? Campaign Pulls Ad Buys in State 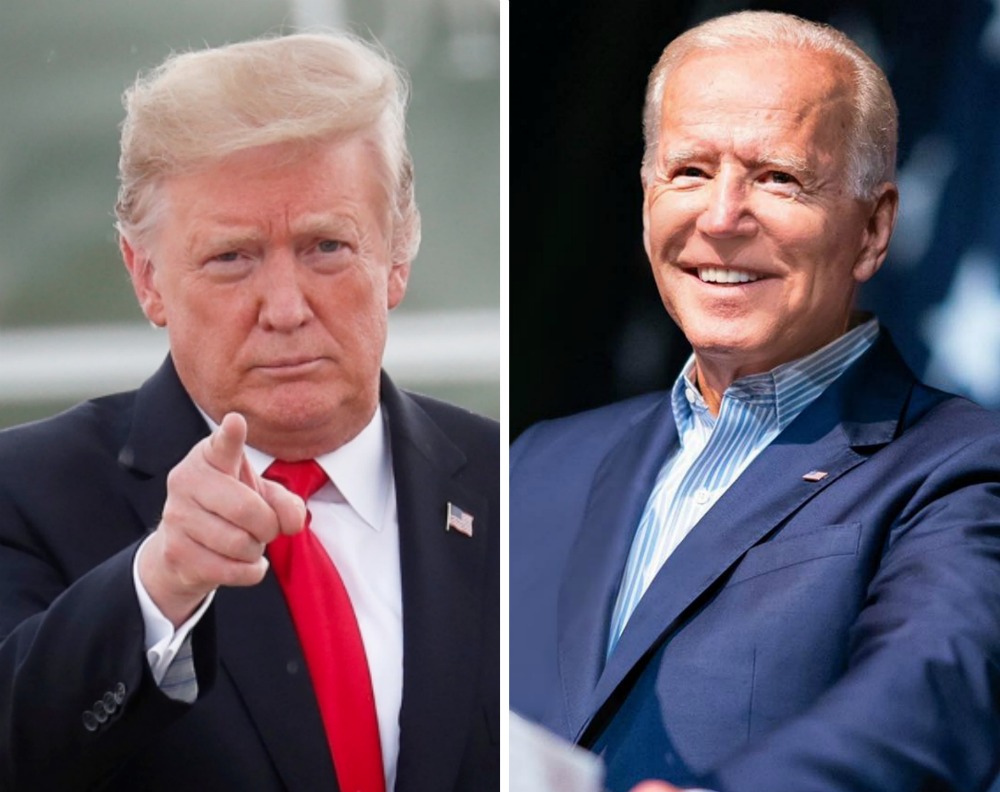 Conversely, the Biden campaign has more than tripled what Trump spent on television in Michigan in the last month. In June, a poll by EPIC-MRA of Lansing showed Biden up by 12 points.

In Detroit, the Trump campaign last ran a television ad -- outside of national ad buys that include the state -- on July 3, The Times reports.