Detroit police shot and killed a man who officials say was weilding a sword and dagger Thursday night, marking the department's fourth shooting in less than three weeks.

The incident occurred around 7:15 p.m. on the west side, near Grand River Avenue and Meyers Road.

In a preliminary account provided to media at the scene, Craig said the man chased officers with a sword and threw a dagger at one, cutting him below the eye. 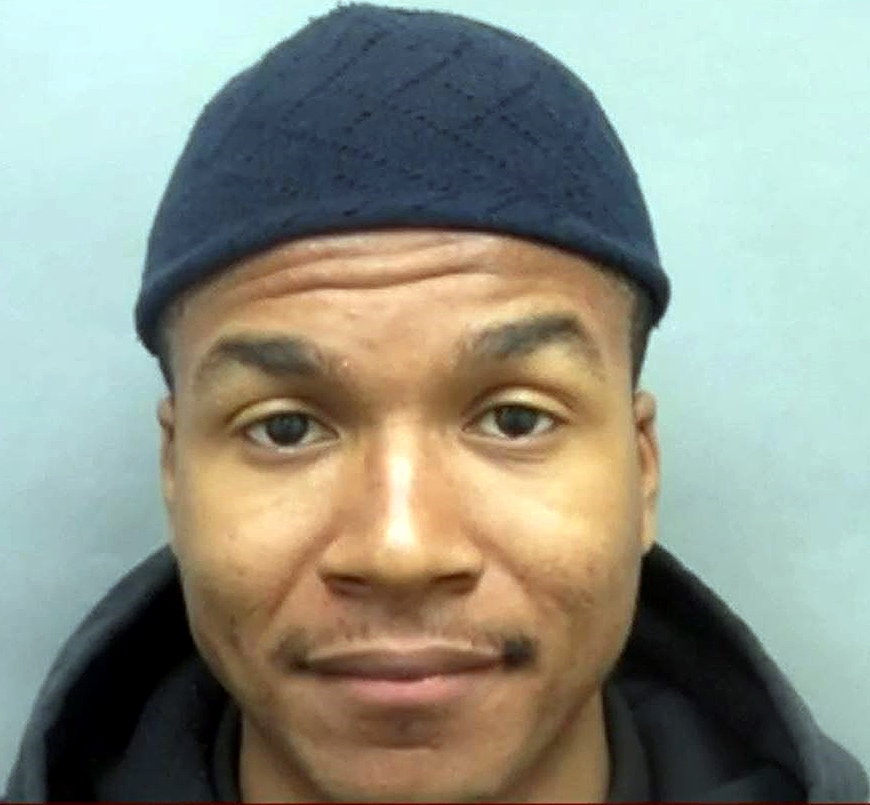 Officers responded initially by trying to deploy a taser, but it “did not take effect,” Craig said. After repeatedly telling the man to drop his weapon, he said an officer shot him once.

The man then managed to enter the driver's side of a scout car, but was blocked in by a Good Samaritan who drove up next to the cruiser, Craig said.

The man later died of his injury. He was in his late 20s, Craig said, and later was identified as Darien Walker.

These are the weapons the #OIS suspect was carrying, according to the DPD. pic.twitter.com/qaLDrbomFF

This is the third deadly shooting by Detroit police this month. Hakim Littleton, 20, was killed July 10, after shooting at police who stopped a friend of his under the false suspicion he'd been involved in a block party slaying. A man police have not yet identified was killed July 23, as he ran from officers while holding a gun following a police chase. That man was suspected in a quadruple shooting.

A nonfatal shooting occurred July 26, when police stopped a man outside a gas station because they say they saw he had a gun. Limited details have been released in that incident; video was released in the two that preceded it.

The spate of fatal police shootings marks a recent record for Detroit. Between 2015 and the Littleton incident, officers killed a total of nine people. Between 1995 and 2000, before the department came under federal oversight, they reportedly killed 40 — eight per year, on average.

Craig blamed the uptick on suspects "emboldened" by "anti-police rhetoric." He also speculated that recent pandemic-related prison and jail releases may be a factor, though provided no evidence to back up that claim.

Violence in Detroit has surged since the start of the pandemic.