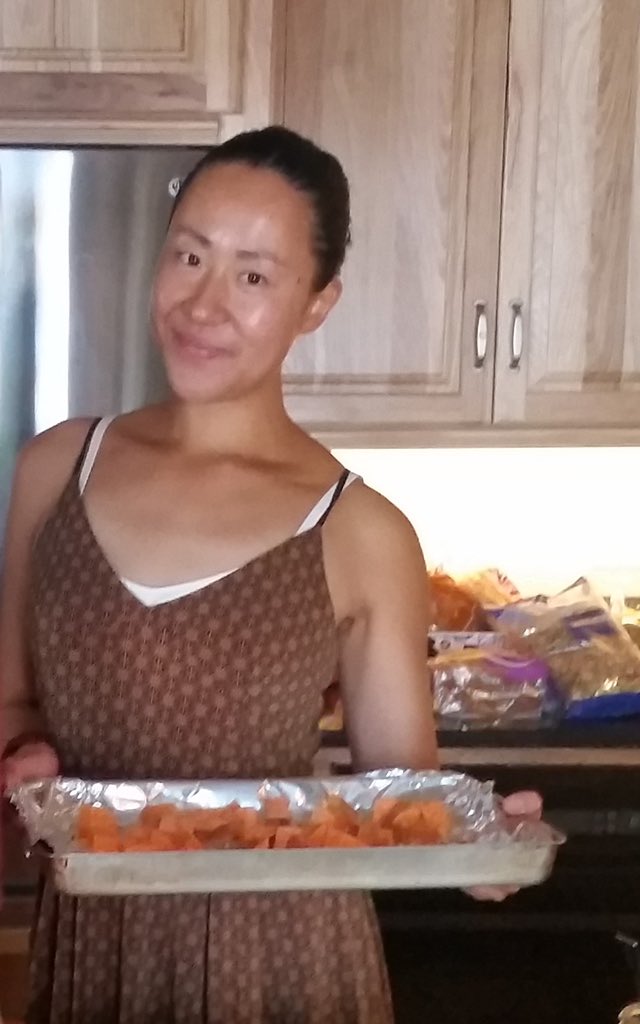 A Pontiac man, 60, has been arrested in connection with the death of professional poker player Susie Zhao, who had moved home to Michigan recently from California.

White Lake Township police made the arrest around 9 a.m. Friday after a traffic stop near I-275 and Michigan Avenue, according to a press release. Police were acting on information from an FBI task force. The suspect's name was not immediately released.

Zhao had moved back home to live with her parents in Waterford after living in Las Vegas and California for more than a decade.

The Oakand County Prosecutor's Office is reviewing the case.