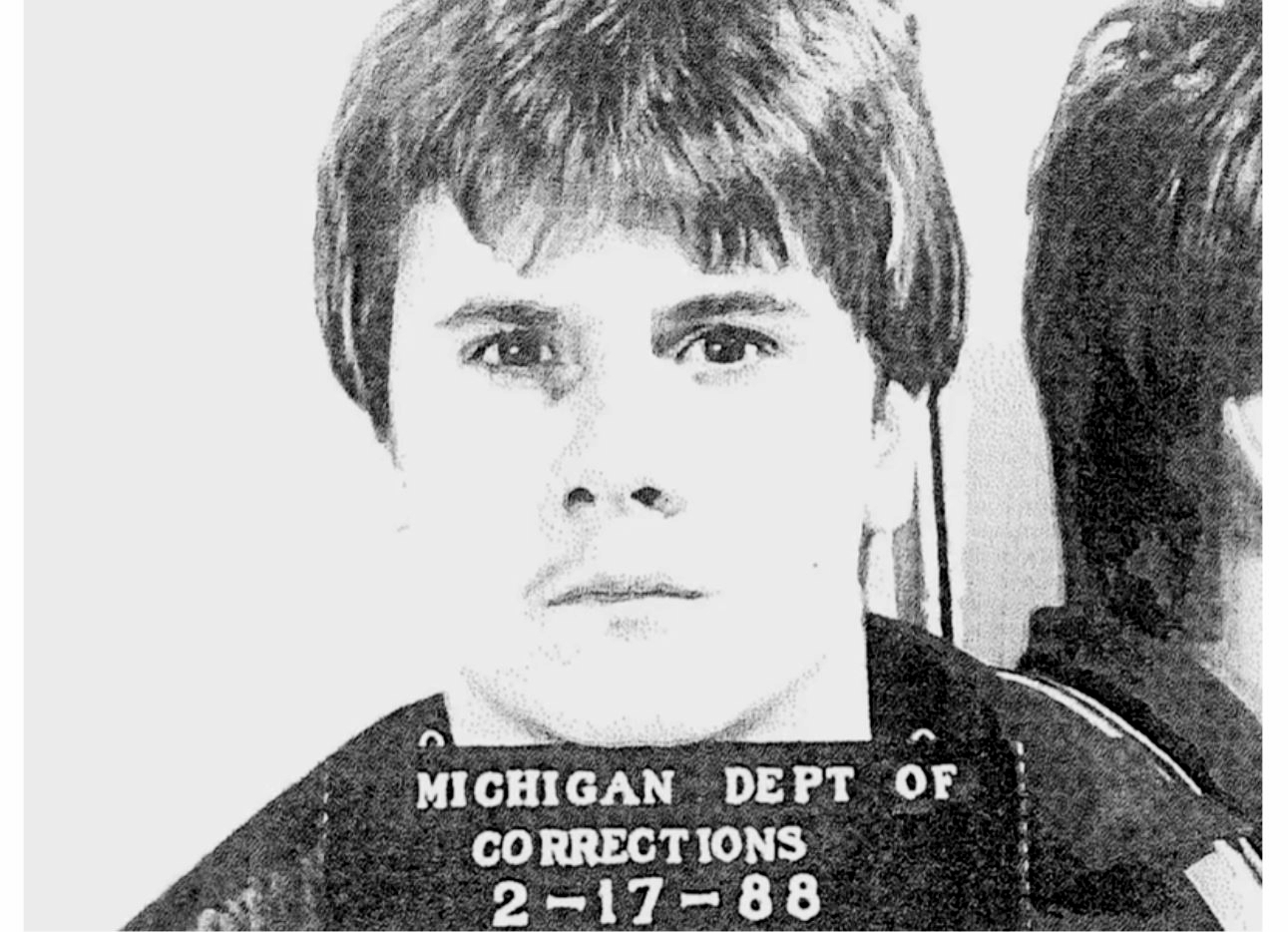 Lengel was a reporter at The Detroit News in the early 1990s when he first got to know Wershe, who was released from prison July 20.

Now Wershe, 51, has to readjust as a free man after being behind bars 32 years. "He's had a lifetime of dealing with a lot of guys who are criminals where he's had a lot of distrust," Lengel says on the podcast. "I think that's part of reentry, trying to have some trust with people."