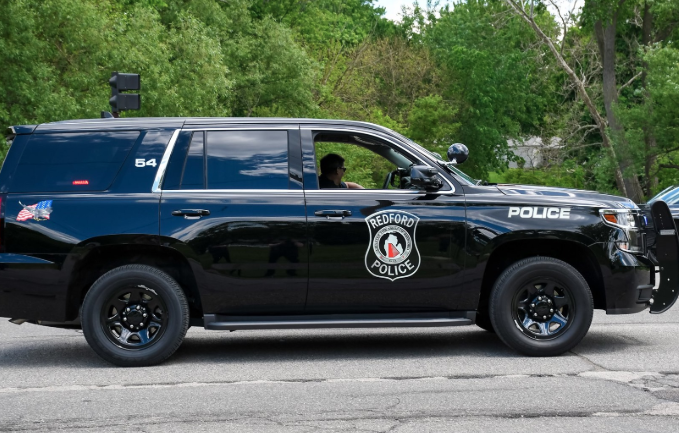 Redford Township parents have been charged after their son, 4, shot and wounded his sister, 5.

The incident happened July 6 at about 1:40 a.m. Redford Township police responded to a call from a home in the 26500 block of Plymouth Road and found that the girl had been shot in the head, authorities said. She was treated at a hospital.

The boy found an unsecured handgun belonging to a relative of the parents, auythorities say.

“All of these cases are tragic," said Prosecutor Kym Worthy in a statement. "Young, precious lives are being forever altered and even lost, and we can absolutely prevent this.  If you choose to have guns in your homes, please make sure that children and teens do not have easy access. It is that simple."