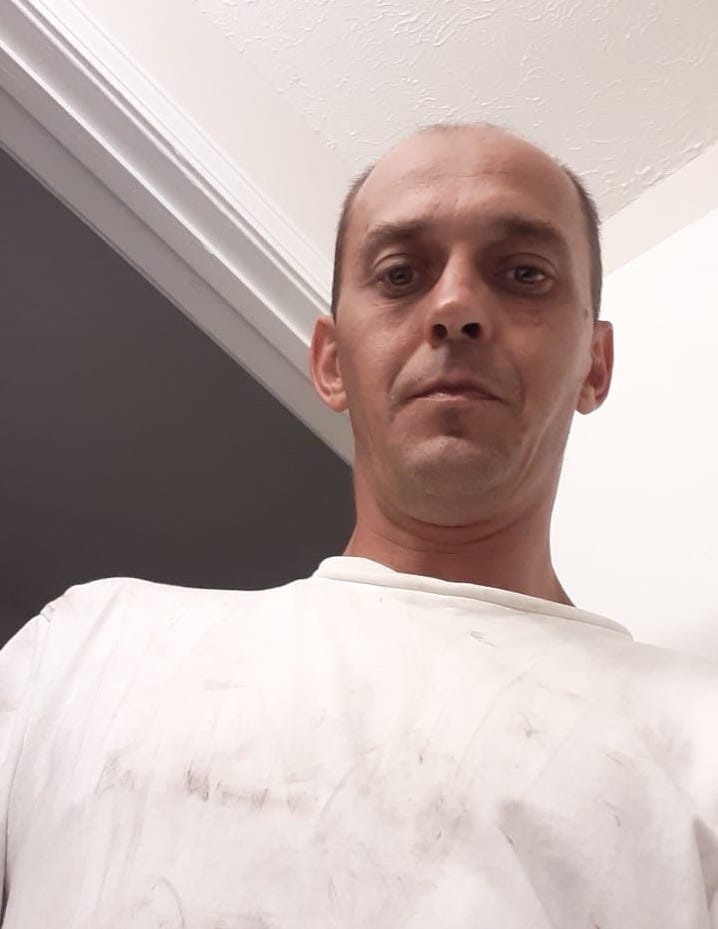 Chad Baase: "I got burned by Becka." (Photo: Facebook)

Does Chad Baase have a gambling problem or did an ex he claims to know as only "Becka" steal thousands from his fundraising effort to recall Gov. Gretchen Whitmer?

Different explanations are being given for how about $2,000 went missing from the fund of the first approved recall petition campaign to remove the governor. The missing money has derailed things, and signature-gathering is now on hold.

The Michigan Campaign Finance Network digs into the drama between Baase, the founder of the committee, and his now-former co-organizers:

David Blair, a volunteer with no previous political experience, served as the committee’s informal manager and spoke with Michigan Campaign Finance Network. Blair and Baase’s accounts of their time working together are filled with grievances and squabbles, each with no shortage of animosity for the other.

“I think he had a gambling addiction,” Blair told MCFN. “I think he dipped into the (committee's) fund when his personal money was gone.”

Blair provided transaction records and a text conversation which purport to show Baase had admitted to a discrepancy in the committee’s finances close to $2,000.

According to the messages supplied by Blair, he messaged Baase on July 7, “We are shy like $1600-$1900. The website payment declined.”

Baase replied, “I got burned by Becka, I will make up for it within the week.”

In a subsequent interview Baase claimed this woman, an ex-girlfriend, had stolen cash raised at a fundraiser on July 4 and on other occasions. Despite their relationship, Baase said he didn’t know her last name and never filed a police report.