GOP U.S. Senate candidate John James, who is trying to downplay his past support of President Trump, has hired the niece of Trump's Secretary of Education as assistant communications director. 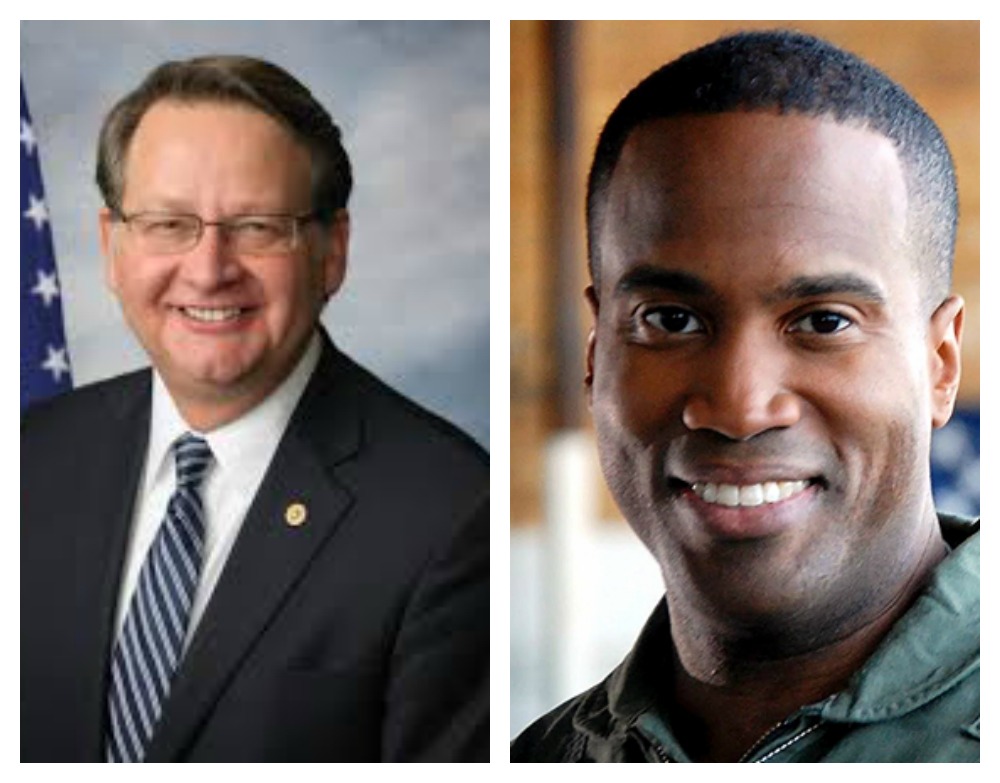 Olivia DeVos, a 2020 graduate of Wake Forest University, will come on board despite having no campaign experience, or even much work experience outside of an internship at a family company, according to her LinkedIn profile.

James finds himself in a bind in his second run for a Senate seat, seeking to unseat Gary Peters. (He lost to Debbie Stabenow in 2018.) In that earlier bid, he described himself as backing Trump "2,000 percent," which played well with the GOP base but less so with the wider voting population. This go-round, with the president's popularity tanking, it's an even less popular position, and James has offered carefully worded criticism of Trump. In a video conference with Black community leaders in May, James told them of his specific disagreements with the president:

“Plenty, plenty of issues,” James responded. “Everything from cutting Great Lakes funding to ‘shithole countries’ to speaking ill of the dead," apparently referring to Trump's disparagement of the late Sen. John McCain. "I mean, where do you want to start?”

"And so yes, there's gonna be places that I disagree with the president and those are just a couple," he added.

As to the multi-billionaire DeVos family, James has had to walk an even trickier line, praising Betsy DeVos' work as Secretary of Education while telling those same Black leaders that he hasn't received any money from her. Which is true, but only in a kinda-sorta-fingers-crossed-behind-his-back sort of way, because the DeVos family has poured money into a Super PAC supporting him.

"It doesn't get more swampy or corrupt than to hire one of your biggest donor's family members while pushing their extreme policies," Zach Hudson, a spokesman for American Bridge 21st Century, told Salon. "The DeVos family has bankrolled John James' failed political career, so it isn't surprising he is hiring their relatives while pushing their anti-education agenda. John James is hiding from reporters and lying about his background, because he knows his extreme views are far outside the mainstream of Michigan voters."