The fate of President Trump hangs in the balance this fall, but Trumpism, whatever that might be, will likely be with us for a while. So get used to seeing Lisa McClain's face -- the top half of it, anyway, the part you can see over her red TRUMP face mask. (Or you can check out the photo.) 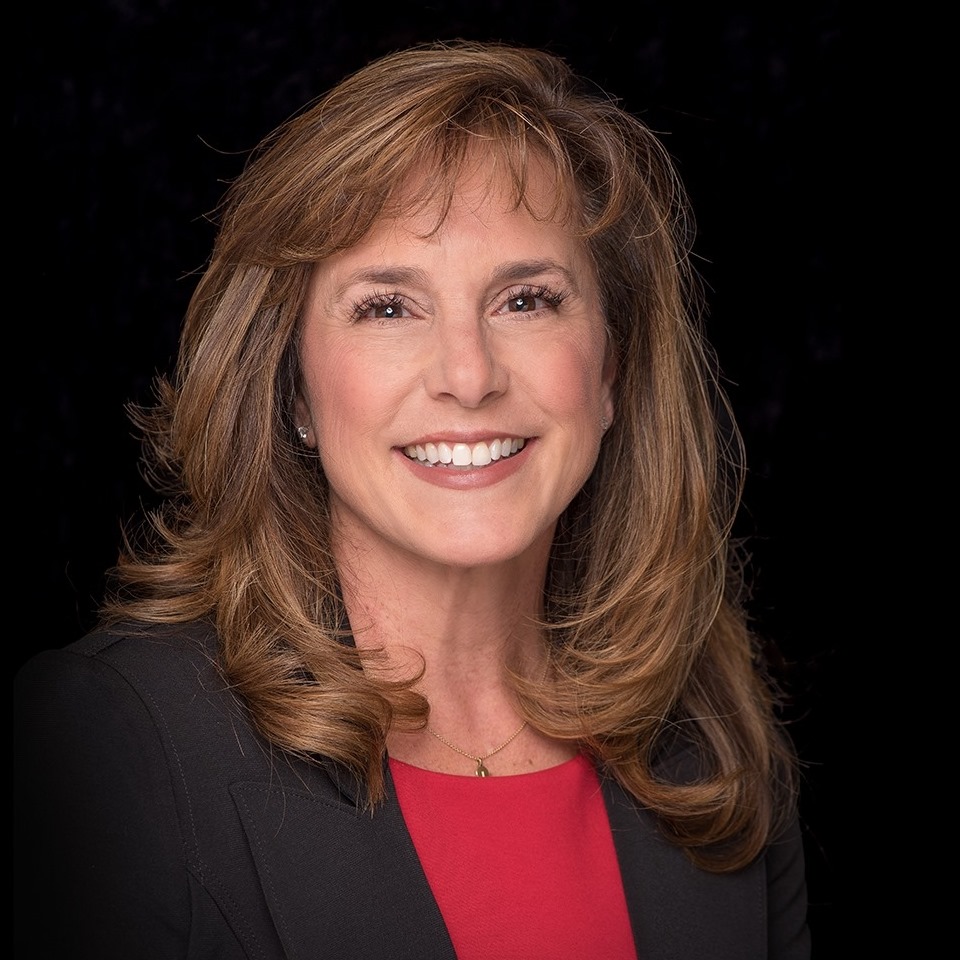 The Detroit News introduces us to the 10th Congressional District GOP primary winner, who faces weak competition in a heavily red district and hence is the de facto next representative for northern Macomb and the Thumb region.

The 54-year-old Hantz Financial executive got a publicity bump days ago when she booked Blake's Hard Cider as the site for a rally boosting both her campaign and Trump. Social-media protest was furious, and with many posters threatening boycotts, the orchard and cider company quickly backed out, and McClain moved the event to a local park.

While McClain is poised to change that dynamic, she'll also be a key GOP candidate in Metro Detroit, the state's major television market, and an area where President Donald Trump will have to do well to win Michigan this fall. Trump won Macomb County, but lost Oakland and Wayne counties.