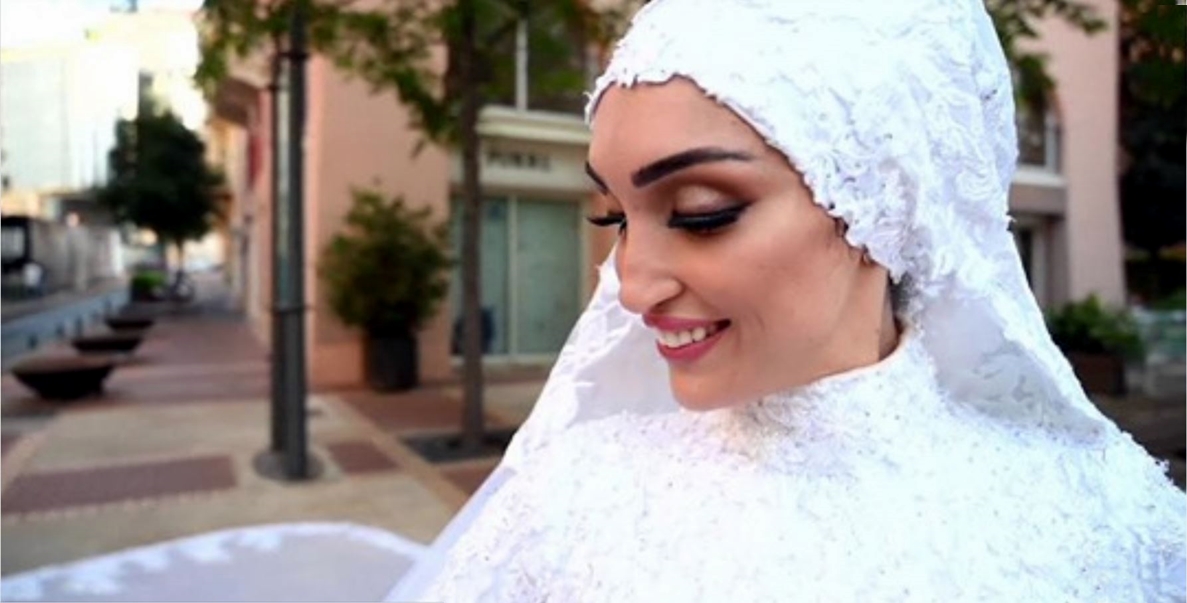 A Troy physician who flew to Beirut three weeks ago to get married in her homeland survived "a nightmare" Tuesday, as she puts it in a WXYZ interview.

Dr. Israa al Seblani, whose husband awaits a U.S. visa, was with her at a wedding shoot in Lebanon's capital. (See a half-minute of drama below.) 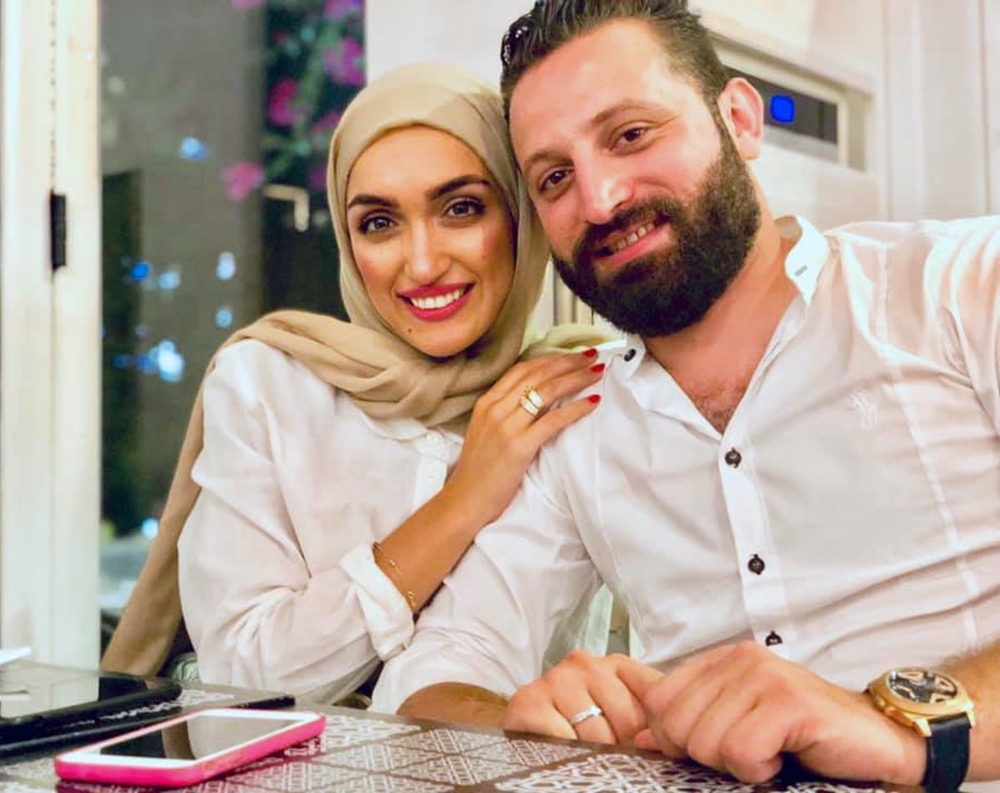 CNN describes the shocking interruption as Seblani posed in her gown while newlywed spouse Ahmad Sbeih was nearby:

It was a day like any other in the city's Saifi Village, she said, with people out and about shopping and dining in restaurants.

Then all of a sudden, there was a loud noise. Seconds later, an eardrum-shattering blast erupted behind her.

That horrifying sound was the massive explosion rocked the Lebanese capital, leaving at least at least 135 dead and 5,000 injured. Mahmoud Nakib, the couple's wedding photographer, captured the moment it all went down. ... His camera kept rolling, shakily documenting the chaotic scene for a few seconds longer.

Seblani also speaks with Syma Chowdhry of WXYZ. "The area I was in was a beautiful place. It changed into a ghost town, filled with dust, shattered glass, people yelling, bleeding," the shaken survivor says during a video interview in the tweet below.

The doctor adds: "I can't get that sight out of my mind. It was a nightmare."

Israa postponed her wedding for THREE YEARS because her husband Ahmad’s immigrantion papers have not been approved by the US government yet.

She is supposed to return to Troy in two weeks WITHOUT Ahmad.

But now, Israa can’t imagine leaving him behind amid the chaos. pic.twitter.com/woLMcq4r6L

Dr. Seblani is from Baalbeck in the Béqaa region of Lebanon. She studied medicine at Beirut Arab University and did her residency at Hammoud Hospital University Medical Center in Saïda, the country's third-largest city.

Sbeih, her husband, posts on Facebook to "thank everyone who checked on us and asked about me and my wife and family." He adds: "Despite these hardships that we are experiencing in this country, we are trying to make a space of hope and joy. ... We have hope in this life."

Nakib's dramatic video has been seen nearly 160,000 times on YouTube in a day and a half: