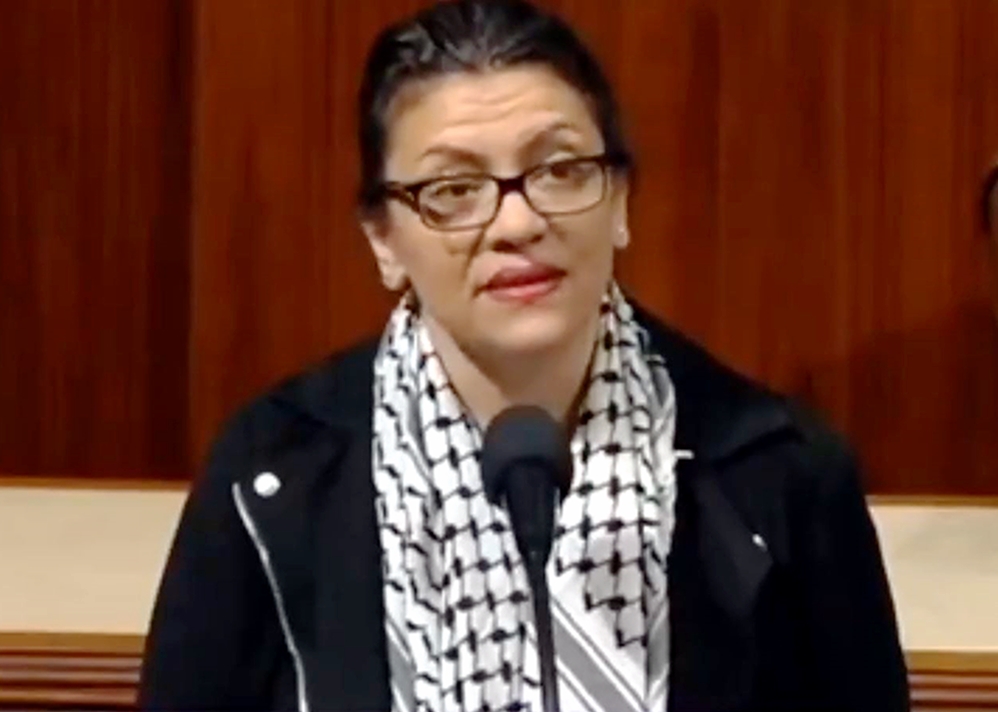 U.S. Rep. Rashida Tlaib, who overwhelmingly won her Tuesday primary against challenger Detroit City Council President Brenda Jones, has to repay $10,800 she paid herself out of campaign funds after her election to Congress two years ago, the Detroit Free Press reports.

Her federal rules violation was "one of bad timing and not ill intent," a House Ethics Committee report says.

"Rep. Tlaib engaged in good faith efforts to comply with the relevant [law]," says the staff report released Friday. "The Committee did not find that she sought to unjustly enrich herself by receiving the campaign funds."

Congressional candidates can pay themselves a salary to make ends meet during the campaign or to make up for lost wages. Where Tlaib ran afoul was when she got some of her campaign back pay after the election, violating Federal Elections Commission requirements.

Tlaib “realized [that she] was going to have some issues paying [her] bills," according to the Ethics Committee report. Tlaib then began receiving $2,000 bimonthly payments from the campaign, which was below the maximum she was allowed to take in under the rules.

As a member of Congress, with a $174,000 yearly salary, she did not pay herself out of campaign funds during this year's campaign.