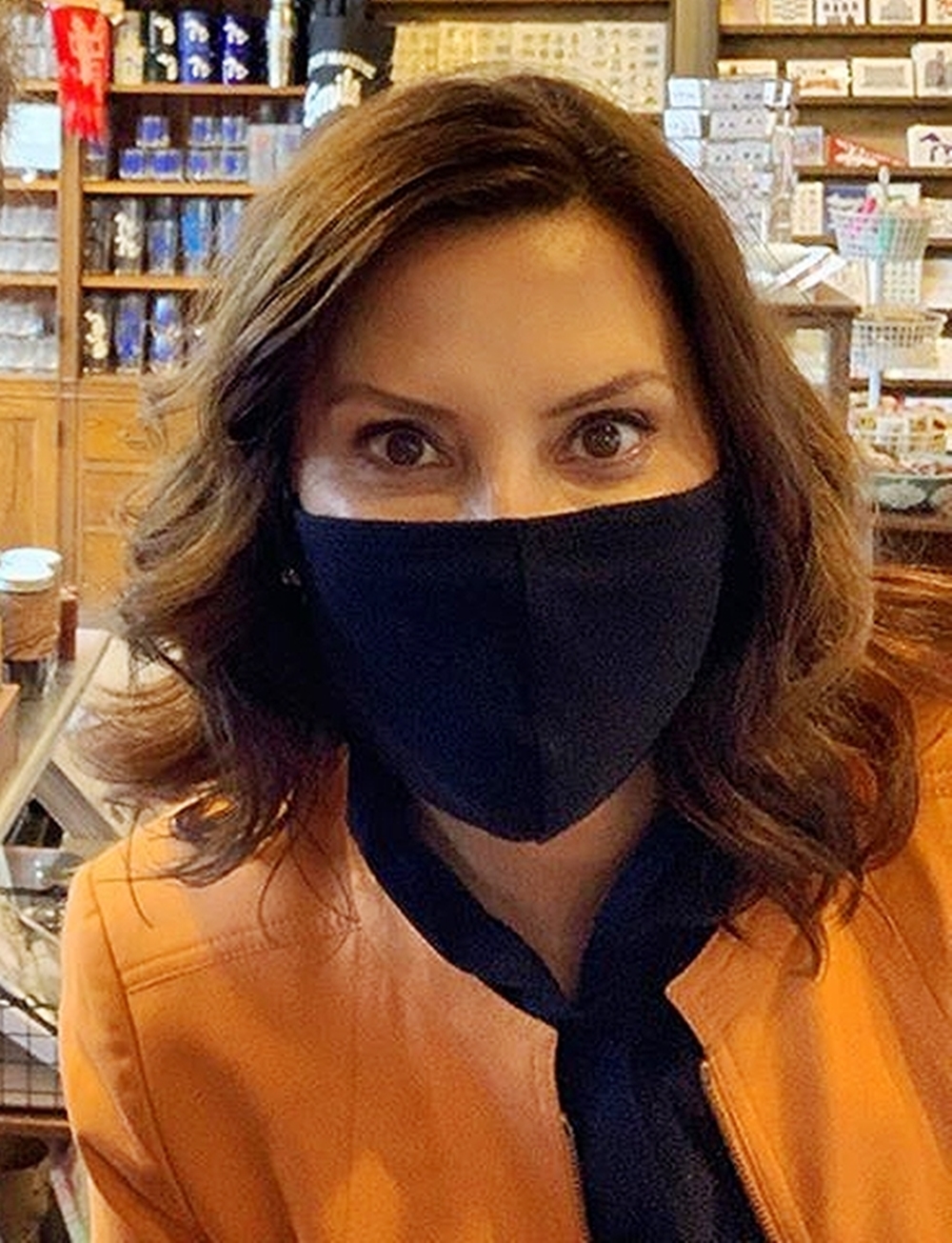 He reportedly also met with other prospects in recent days.

Whitmer has long been on a short list, but many political pros expect Biden to pick a Black female running mate. Still, CNN posts that "two Democrats familiar with the search" say Whitmer remains a serious contender.

Whitmer's name had receded over the summer from some lists of prominent contenders, but Biden has always found her impressive, officials said, and he has continued to build their relationship.

Another Democrat familiar with the vetting process tells CNN the Biden has also met with additional prospective running mates. It's unclear at this time who exactly the former vice president has met with.

The governor's office declined to confirm or deny the trip.

Whitmer was elected in November 2018 and has served less than two years.