A racist official who became a county and state embarrassment no longer holds public office in Leelanau County. 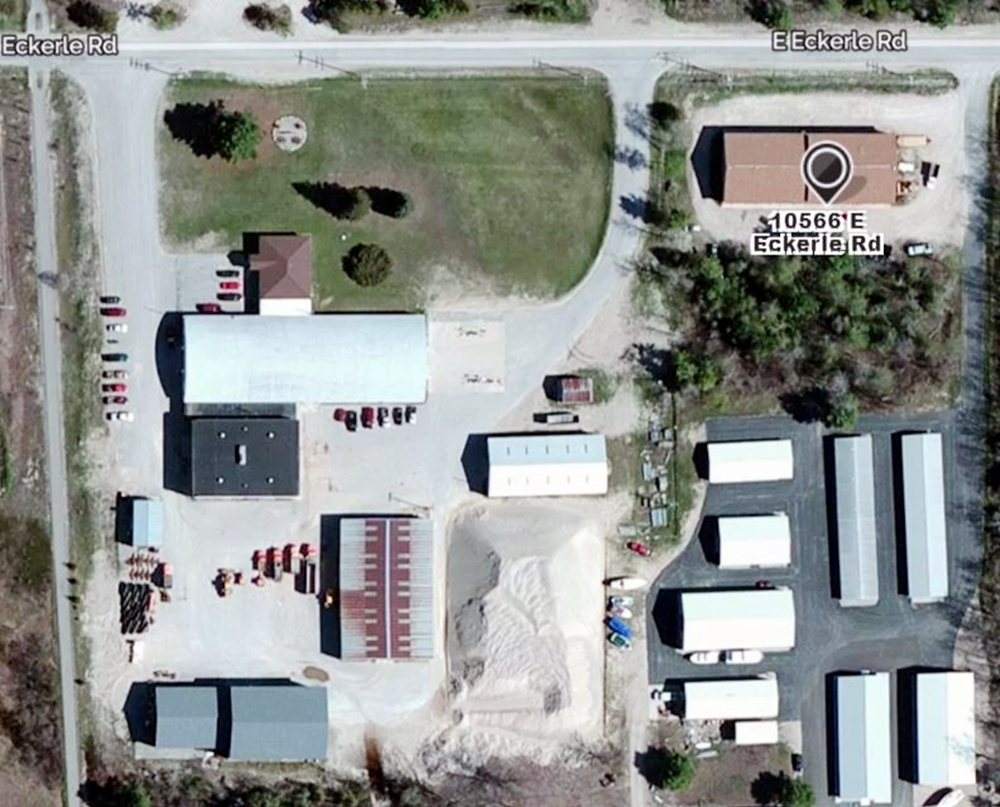 In cozy Suttons Bay (population 600), the county road commssion complex is on Eckerle Road -- an enduring reminder of someone unpleasant. (Photo: Mapquest)

Eckerle told Janik on Friday that he's stepping down because he doesn't want to burden a new road commission manager with the uproar he provoked by using the n-word just before a public meeting and then repeating it four times in a radio interview. He also criticized the Black Lives Matter movement and voiced another racial slur for Polish people.

The 76-year-old road official will make his departure official Monday with a letter to the county commission chair, according to Janik.

Leelanau County's seven-member Board of Commissioners will appoint a replacement to serve through 2022, when voters will fill the last two years of Eckerle’s six-year term.

Road commission leaders, workers and visitors still will see his last name outside the agency complex in Suttons Bay, however. It's on Eckerle Road, named for his ancestors in the lakeside county northwest of Traverse City, one of Michigan premier travel attractions.

Michigan's governor, a local state legislator and fellow commissioners urge the 76-year-old to quit after using the n-word at the start of a public meeting and then repeatedly in a radio interview. 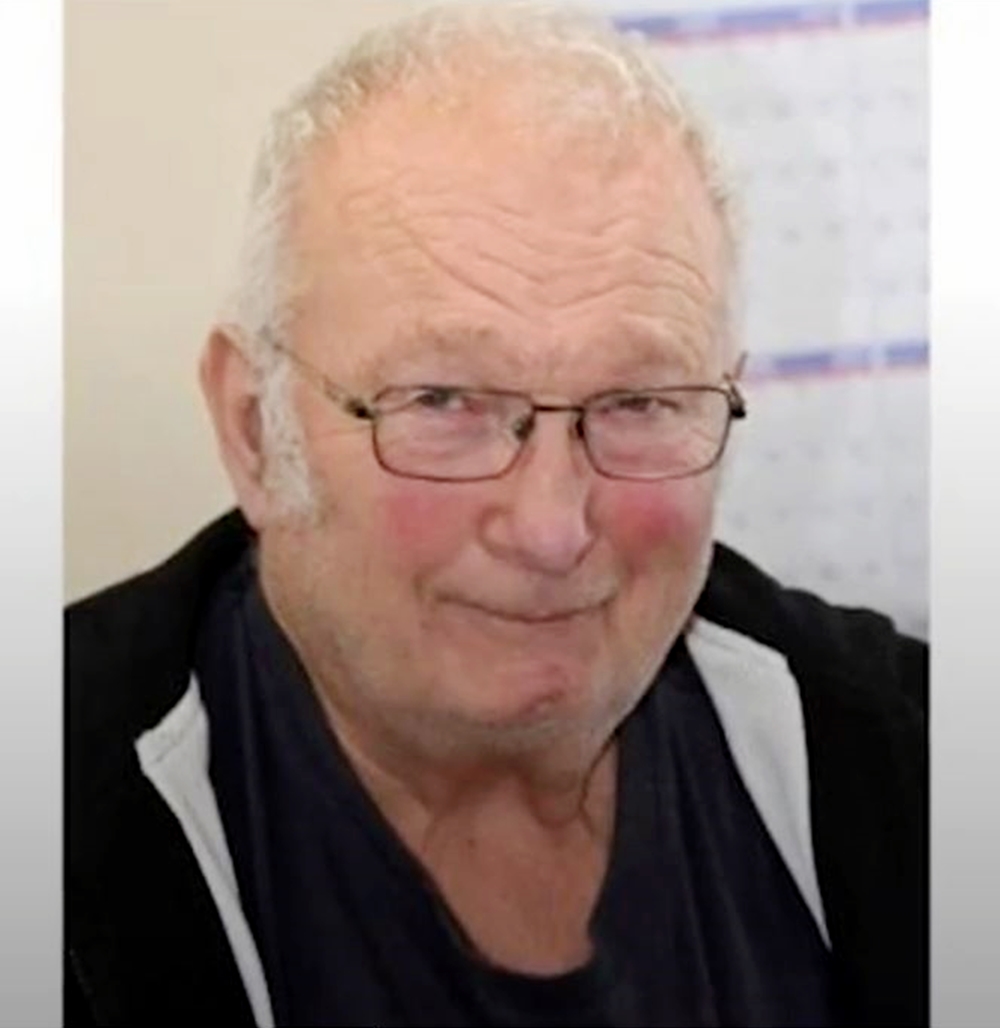 Tom Eckerle: "I can say anything I want."
(Photo: Video at The Hill)

"His comments are atrocious," says a spokeswoman for Gov. Gretchen Whitmer, who suggests he "resign immediately." She can remove him.

A go-now suggestion also is in a Friday letter from commission chair Bob Joyce and the other three elected commissioners. "We do not condone the racist comments that you made," they write. "We will not tolerate any kind of racism in our meeting room or in our organization. This behavior has had a serious effect ... and we are asking that you resign immediately."

The commission hosts a public meeting about the issue Monday afternoon.

When asked why he wasn't wearing a face mask Tuesday as commissions sat down for an official meeting, Eckerle said: "Well, this whole thing is because of them n-----s down in Detroit."

Joyce said, "You can't say that!" and Eckerle replied: "I can say anything I want. Black Lives Matter has everything to do with taking the country away from us." 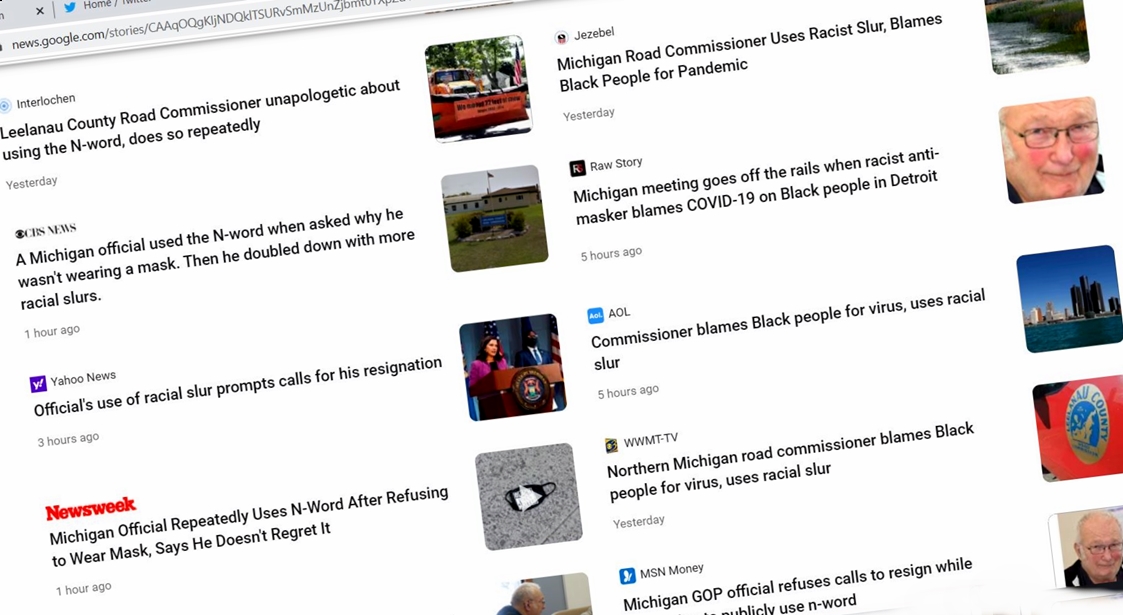 Eric Carlson of the Leelanau Enterprise newspaper heard the unrecorded remark and reported it on the front page.

He did not back down from his words. He said he reacted out of frustration with the racial unrest and violence in American cities, which he said was caused by the Black Lives Matter movement.

He went on to say it was the same as saying he was German "or “Polack." 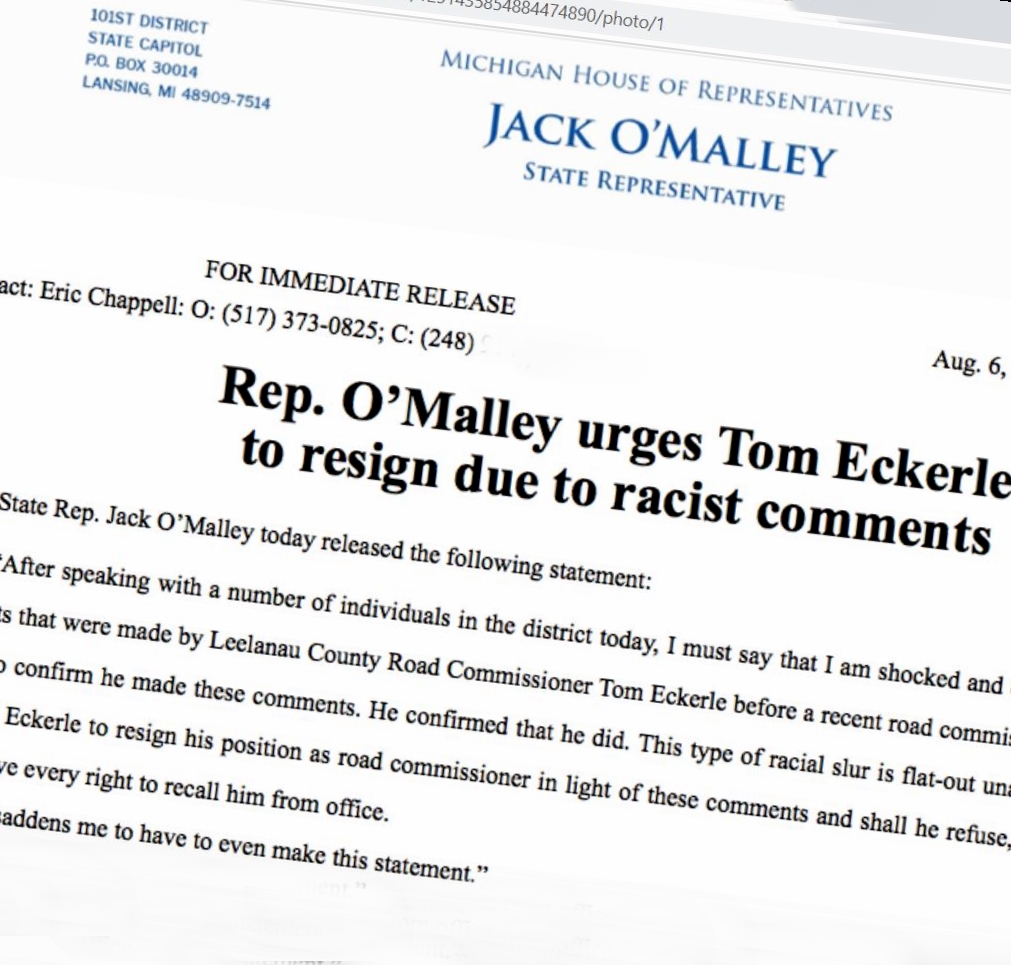 State Rep. Jack O'Malley, a Republican whose district includes Leelanau, says he's "shocked and disappointed." After the county official confirmed the nastiness, O'Malley rebukes him in a six-sentence statement. "This type of racial slur is flat-out unacceptable and ignorant," he writes.

"I asked Mr. Eckerle to resign his position as road commissioner in light of these comments. ... It saddens me to have to even make this statement."

The flare-up on a rural peninsular popular with tourists makes national news, with coverage Friday by The Washington Post, CBS News, NBC News, Newsweek, The Hill, Yahoo News, Jezebel and other media.

Shock, anger and hurt are rippling through the county and the public is demanding his resignation or removal.

"It's completely irresponsible, aside from being morally corrupt. I'm appalled. I think he should step down," said Northern Michigan Anti-Racism Task force member Holly Bird. ...

Because Eckerle is an elected official in Leelanau County, the road commission cannot remove or fire him on their own. He either needs to resign, or he has to be recalled by the public.

"It would take about 3,300 signatures to get [a recall] on the ballot," said County Administrator Chet Janik. "The other option, under the Michigan Constitution, is the governor can remove an elected official." ...

Right now, it's too late to get any initiative on the November ballot because the filing deadline was at the end of June. The recall would have to happen in 2021. ...