Services had been held since 2014 at Christ the King Catholic Church on Grand River Avenue near North Rosedale Park. (Photo: Facebook/Dignity Detroit)

Two Metro Detroit groups of Catholics with different sexual orientations "are now forbidden from gathering at churches and having priests perform Mass for them," the Free Press discloses. 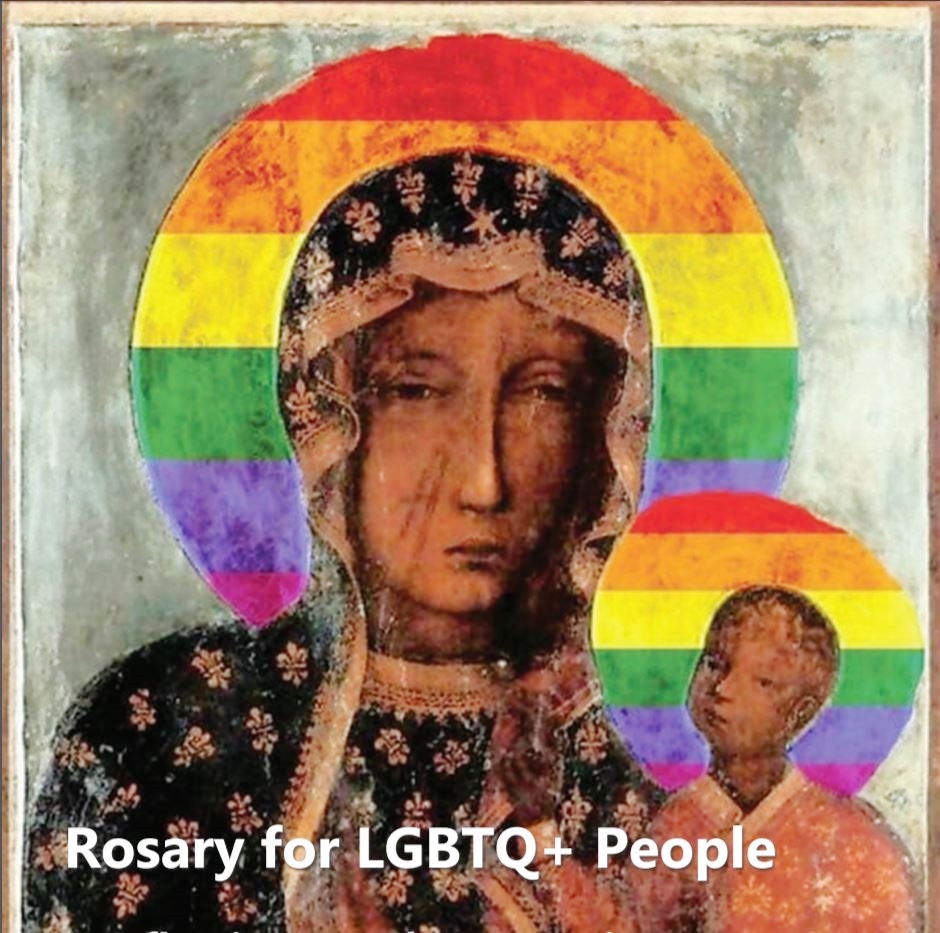 Both groups and clergy received letters earlier this year from Auxiliary Bishop Gerard Battersby, warning them they are no longer welcome in the Archdiocese because they advocate policies that he said clash with church doctrine on sexuality.

"Refrain from offering Mass anywhere in the Archdiocese of Detroit for Dignity Detroit, lest we confuse the faithful by seeming to endorse an alternative and contradictory path to sanctity," [Battersby instructed priests].

The expulsion of the groups is part of a broader push by the Archdiocese to make sure that Catholic groups are in alignment with its teachings. In another case, the Archdiocese of Detroit fired in June a music teacher who is a lesbian after she married another woman.

Conservative Catholics have been pushing the Archdiocese for years to distance themselves from LGBTQ organizations.

Dignity Detroit, a Royal Oak-based chapter of DignityUSA, says members "unite to celebrate God's love for all persons. ... We are devoted to nurturing faith and love through Christ, the Sacraments and one another." 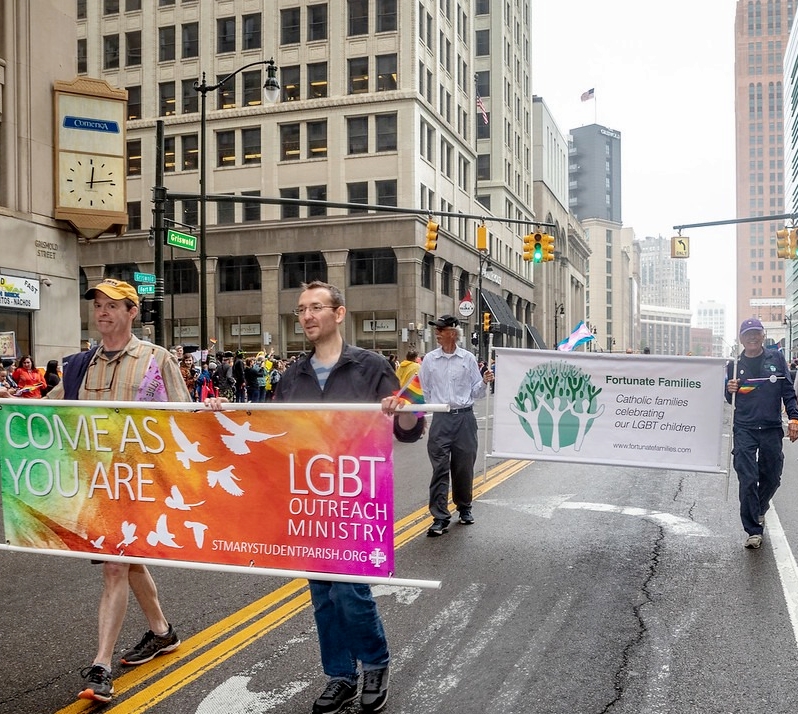 Fortunate Families Detroit, which is based in Macomb Township and describes its mission as "promoting equality and inclusion among all people," reacts to the exclusion on Facebook this week:

We refuse to be silenced and will continue our ministry in the Archdiocese.

The time for speaking our truth has never been more urgent. Our emboldened voice has created division with Fortunate Families, Inc. As a group, we are taking time to build our future and explore a new name and affiliation.

An earlier response at its website says "we're still here:"

As baptized Christians we are certainly part of the Church, and we will continue to meet with Catholic LGBTQ+ persons and families. We will celebrate God’s acceptance of all our kin in all our variations, just as we are created. We will gather, support one another, and share our stories.

The people in Fortunate Families Detroit love and respect the Catholic Church. We are deeply troubled, however, by the approach taken by some of our Church leadership to our LGBTQ+ community. As people of faith, we cannot remain silent when damaging labels such as "intrinsically disordered" and "objectively disordered" ... are promoted. This destructive language persists in the Detroit Archdiocesan literature in firm opposition to the long-standing consensus of scientific research and clinical literature, which asserts that LGBTQ+ individuals represent normal, healthy aspects of human sexuality and human bonding.

The hurtful language wounds us because we know that we are, and have always been, one before our Creator. ...

Fortunate Families Detroit welcomes the day when our LGBTQ+ family members are fully accepted by the entire Church, even as we know they are accepted by God. We pray with confidence that with acceptance will come acknowledgement and support of all legal marriages, of committed and loving family units, of transgender and nonbinary people, and of workplace equality for LGBTQ+ people. 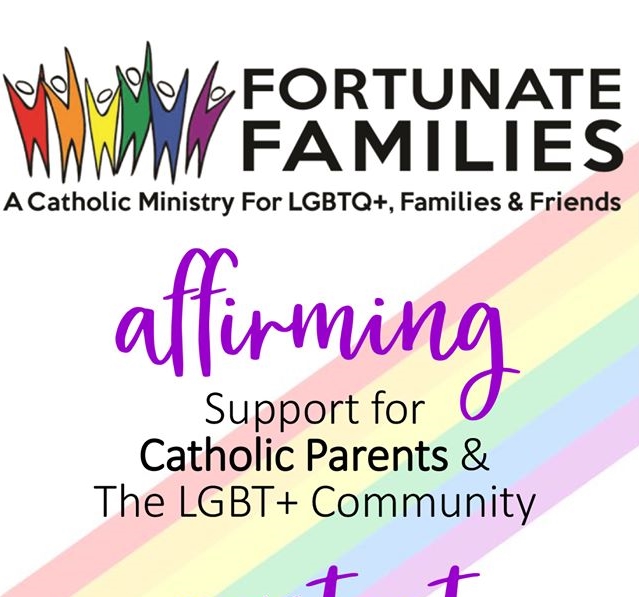 The Freep describes how each organization moves forward:

Dignity Detroit held last month its first in-person Mass since the coronavirus pandemic at the chapel at what used to be Marygrove College. And Fortunate Families is holding online meetings while it plans a future outside the Archdiocese.

Warikoo speaks with the Rev. Victor Clore of Christ the King Catholic Church in Northwest Detroit, who says he's "very disappointed" with the expulsion.

"Fortunate Families does not promote anything sinful," Clore said. "They are really a support group for family and friends."

Pagetop of the group's latest newsletter.