"Because of Covid, Jamie's memorial mass will be small and private," posts Christy McDonald, his spouse. "But you can join us on the livestream at 11 a.m."

This morning's service is at Holy Name Catholic Church in Birmingham.

Samuelsen is survived by his wife, their two daughters and their son, aged 11-16; parents Roger and Jeane Samuelsen of California; brother Robert McBurney and sister-in-law Courtney McBurney; sister Thea Kano and brother-in-law Doug Kano; plus nine nieces and nephews. 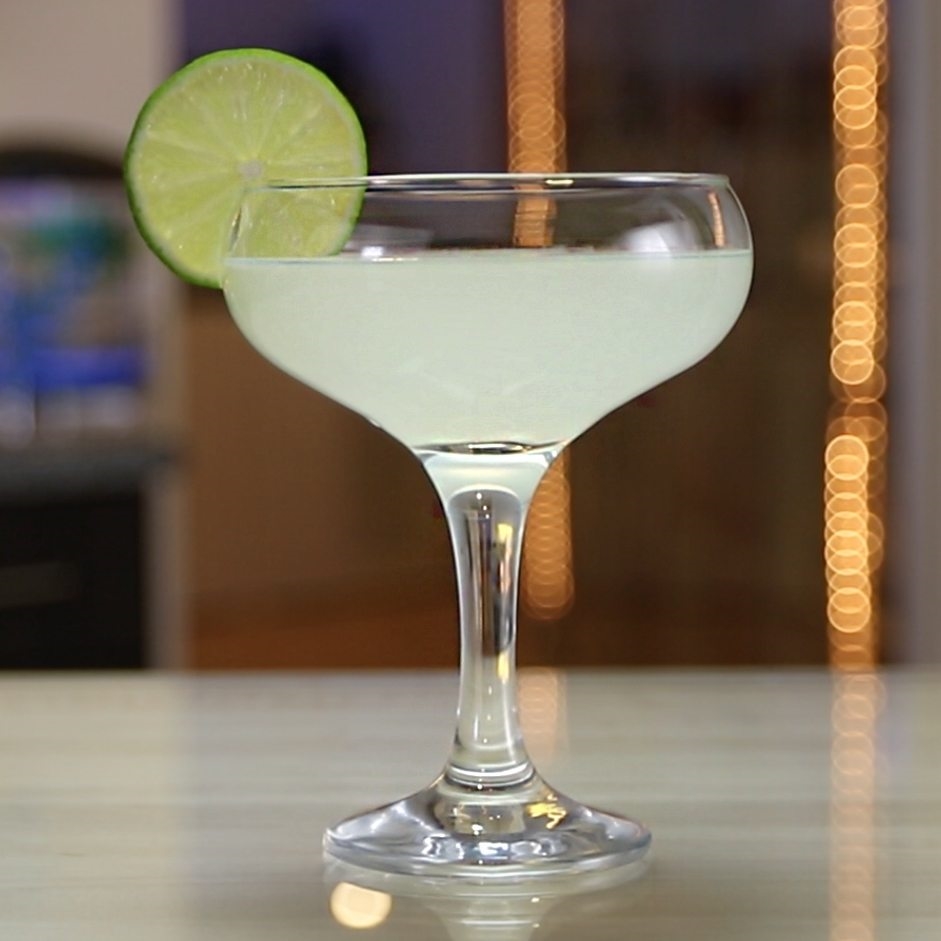 "We are all missing Jamie," McDonald, a reporter at Detroit Public TV and anchor of its "Detroit One" program, posts on Facebook a few days ago. She thanks sympathizers "for celebrating his goodness" and adds: "Raise a gimlet this week in Jamie's honor."

In a tweet Friday, McDonald looks ahead to whenever crowds can gather safely: "In the future, we'll have a big public celebration and raise many gimlets in his name." Until then, she suggests: "Hold your family tight. Enjoy the sun. Tell a joke."

♦ Tributes: Can be posted at this page hosted by A.J. Desmond & Sons Funeral Directors.

♦ Memorial gifts: McDonald suggests that those "moved to donate to colon cancer research in Jamie's name" contribute to Colorectal Cancer Alliance or PALtown, the fundraising arm of Colontown -- "an amazing patient advocate group run by cancer survivors that was of great help to Jamie and Christy in battling this disease," his funeral home obituary says.