The AMC Star Southfield's 20 screens will remain dark, as they have been since March 17. The suburban Detroit theater won't reopen, a Covid era casualty in a jeopardized industry. 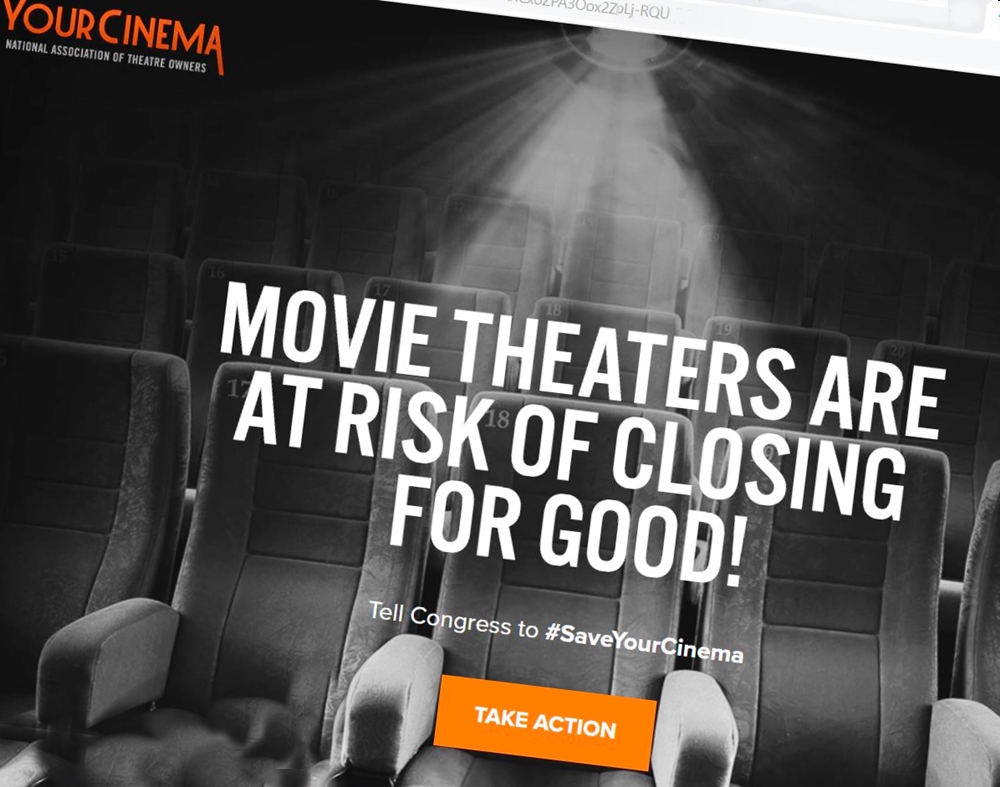 Detroit casinos reopened this week, but indoor movie operators remain off-limits until the governor moves Michigan into Stage 5 or 6 of her reopening plan. Only six other states don't yet let theaters resume screenings, a Lansing trade association says.

"Theaters across the state are still in economic lockdown and theater owners are growing more aggravated," Crain's Detroit Business reports.

"Our business has a perception problem. It seems as if the governor's office has the idea [a theater] has many thousands of seats in them and people are sitting close together in them," said Cory Jacobson, owner of Phoenix Theatres, which has locations in Livonia, Wayne and Monroe.

"The reality today … all of us have converted to recliners, which has six feet in the aisles alone. The computer can assign specific seats and number of chairs that people can sit in." 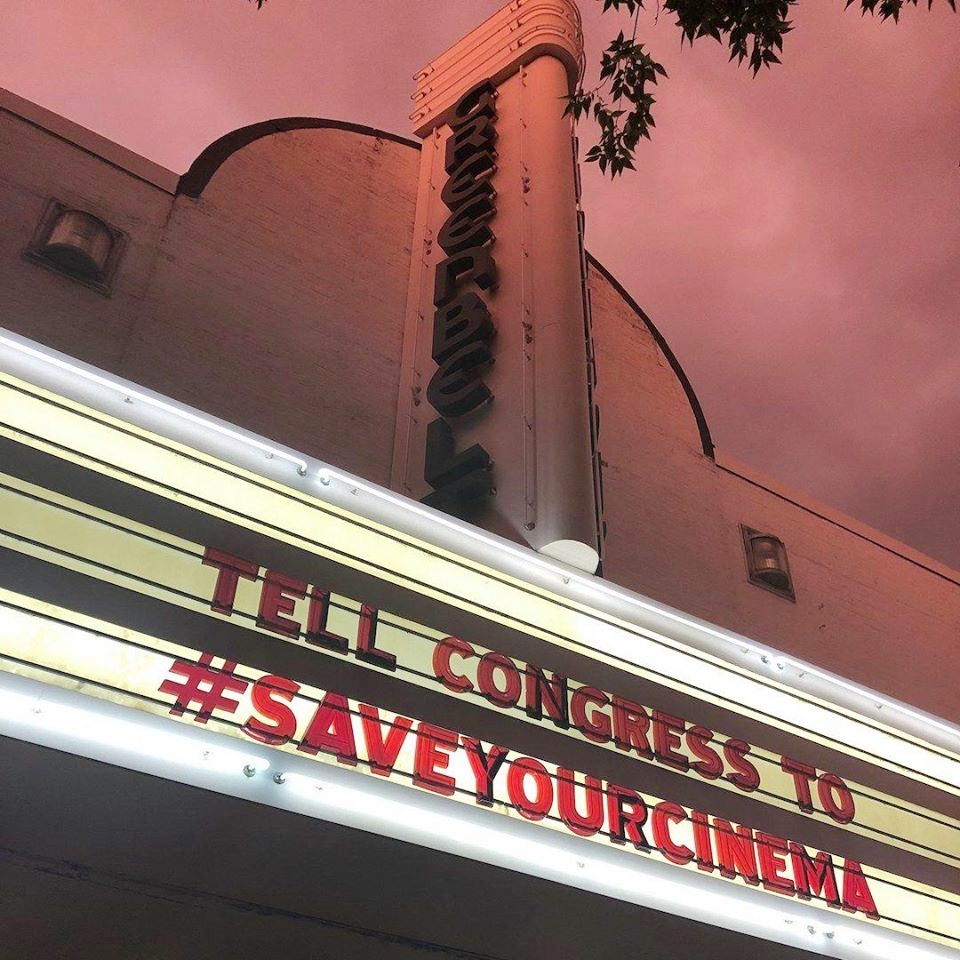 "It's far less risky to go to movie theater today than going to a restaurant." ...

"It's depleting our financial health," said Glantz, who did not disclose Emagine's revenue loss. ... "I don't know any business that can sustain that indefinitely."