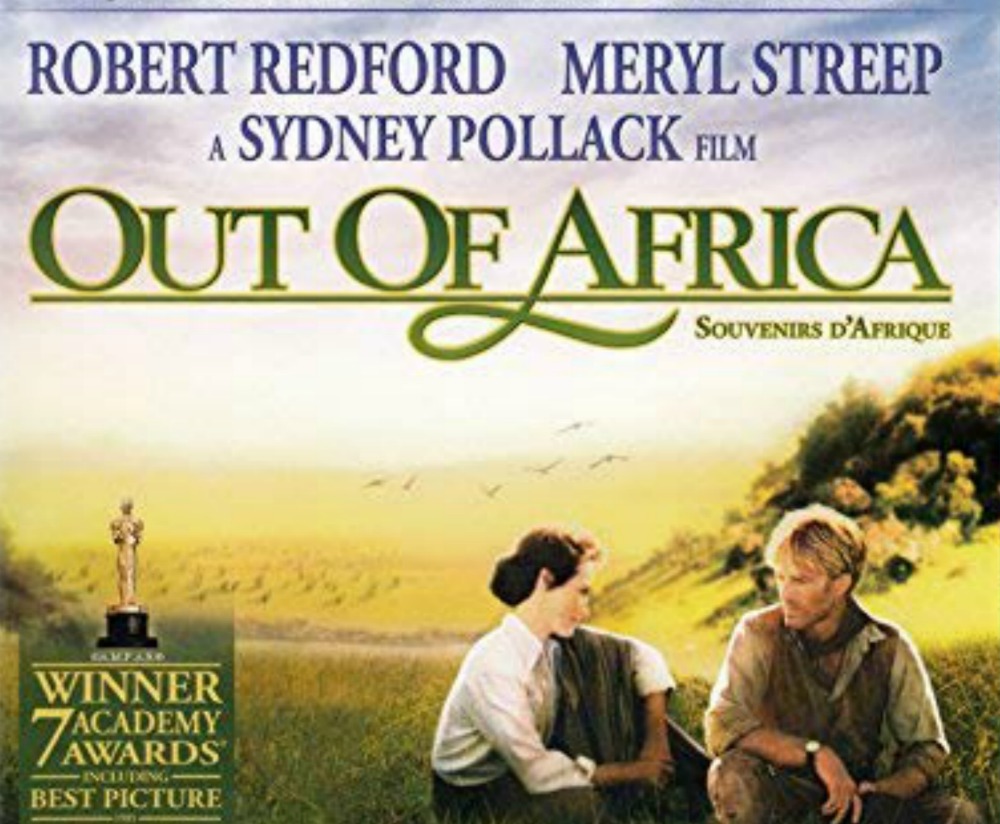 Kurt Luedtke won an Oscar for this screenplay adapted from a novel.

Kurt Luedtke, a former Detroit Free Press, who won a screenwriting Academy Award, died Sunday at Beaumont Hospital. He was 80.

In addition to his best adapted screenplay Oscar for the 1985 film "Out of Africa," Luedtke was nominated for hios first original script -- a 1981 newspaper drama "Absence of Malice."

He joined became the Freep in 1965 as a reporter and two years later, as an assistant city editor. helped oversee its Pulitzer Prize-winning coverage of the 1967 Detroit riot. In 1973, at 33, he was named the top editor, a post he held until 1978 when he quit journalism and pursued a career writing movie scripts.

“He was brilliant, darkly witty, and a ceaseless provocateur,” former Detroit News columnist Laura Berman, who worked at the Free Press during part of his tenure, tells Susan Whitall of The News. "Kurt was a mentor to many journalists, including myself, and especially to journalists who wanted to write screenplays.”

“He was the emperor of the madhouse,” says former News editor Judy Diebolt, whose first job as a reporter was at the Free Press in 1970. “We all lived for validation from Kurt.”

Tom Fox, president and CEO of the National Catholic Reporter, had been a high-school All-American who entered Stanford University on a football scholarship. The haze caused by cigarettes got to him when he took a job as a Free Press reporter.

“The newsroom was just filled with smoke,” Fox recalled. “There was nowhere you could hide. One morning, I got up the courage to walk into his office. I asked him: ‘Do you think we could have a non-smoking section to the newsroom?’ I thought that was a very reasonable request. I didn’t say a nonsmoking newsroom. He looked at me and said: ‘Fox: I’m not running a goddamn airline here.' "

Luedtke (pronounced LUDD-key) is survived by his wife Eleanor, whom he met and married when both were at the Miami Herald.

His "Absence of Malice" script shows newsroom experience and cynicism, as in the line "Have you ever tried calling a newspaper for a correction?" Luedtke also crafted this Libel Law 101 lesson for a scene with the newspaper's lawyer and reporter Megan Carter, played by Sally Field: