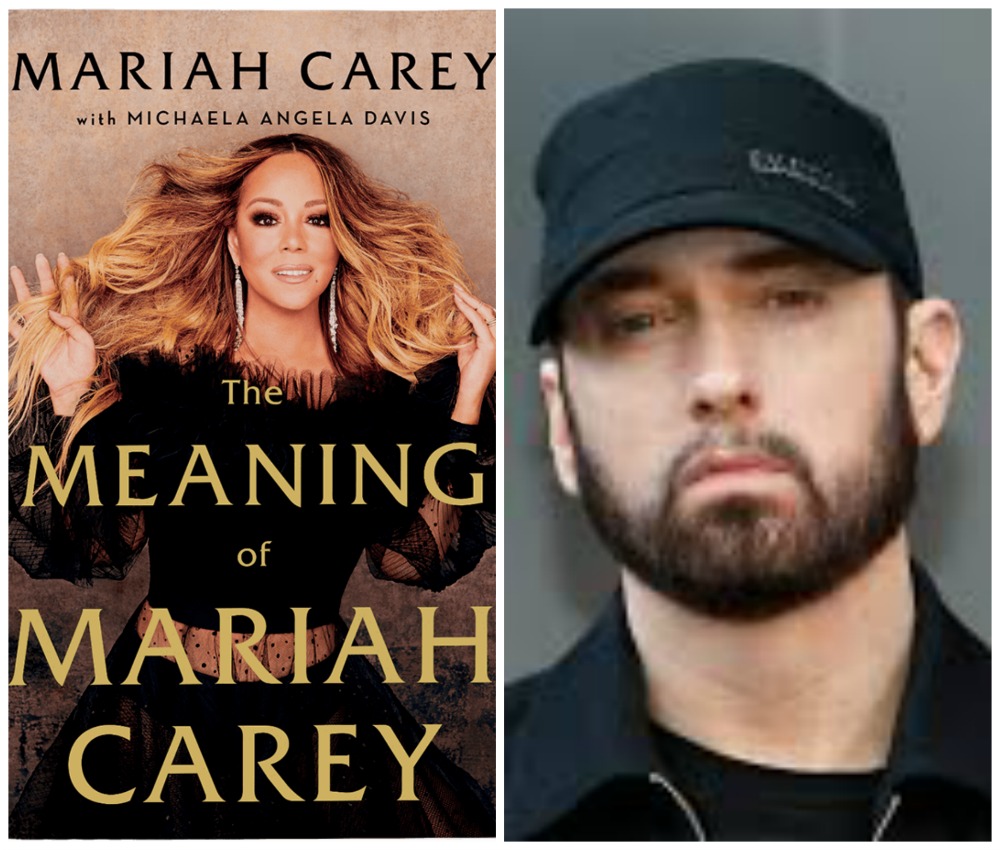 Yes, there are more pressing issues this summer than Eminem and Mariah Carey. But we thought a little gossip might be a nice distraction from the toxic, daily dose of news about the pandemic, economy and Trump.

US Weekly reports that Eminem, aka Marshall Mathers, is stressed about ex-girlfriend Mariah Carey's upcoming memoir. The two reportedly dated briefly around 2001.

“Eminem’s Achilles heel has always been Mariah Carey. They had a very toxic relationship,” an insider tells the magazine. “He knows that Mariah is going to say very negative things about him. He is expecting the onslaught, and almost welcomes it.

“Marshall is stressed out that Mariah is going to say shit that he was bad in bed or a selfish lover because he has always been very insecure about that,” adds the insider. “She knows that.”

Carey, 50, and Eminem, 47, have publicly slammed each other in their music.