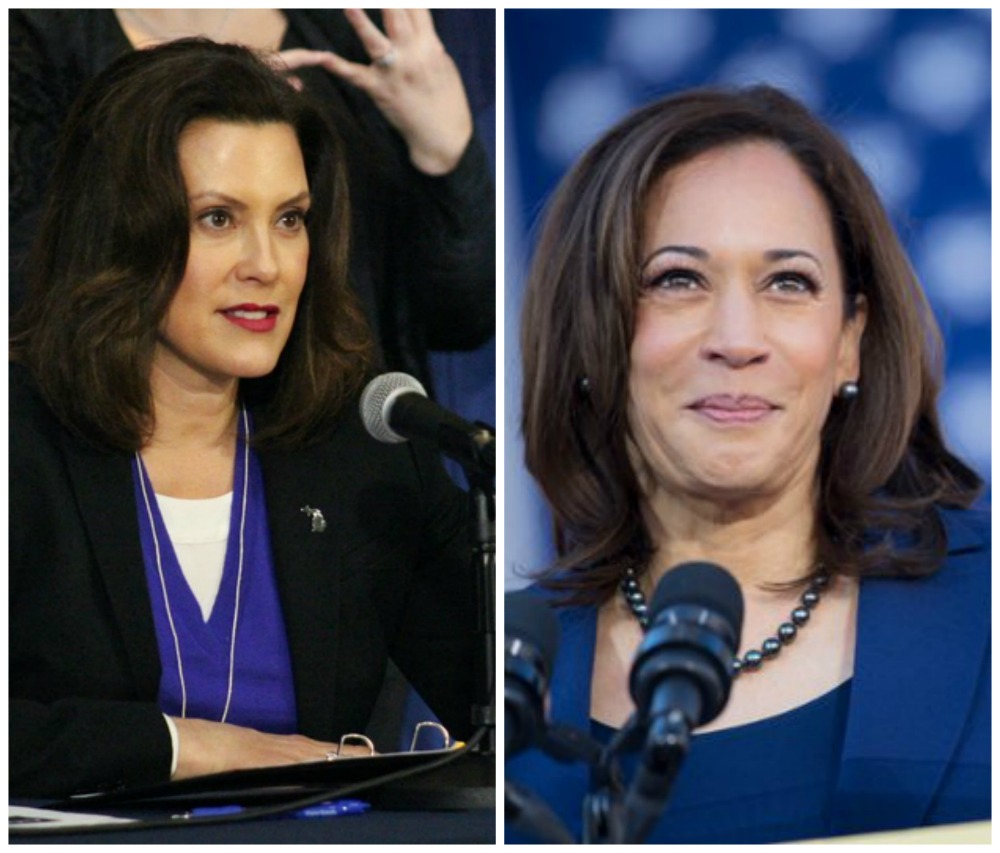 The long dance is over and Joe Biden picks Sen. Kamala Harris of California as his campaign partner. She's the first Black woman on a major party's national ticket.

Biden announced his choice in a tweet and text message to supporters Tuesday afternoon.

It means Gov. Gretchen Whitmer, one of the finalists in a female field, stays in Lansing. She's in the second year of a four-year term.

Whitmer speaks next Monday on the first night of night of the party's virtual national convention.

Speculation about her Campaign 2020 prospects escalated last Friday when David Eggert, a Lansing AP correspondent, broke news that the two Democrats had an hours-long meeting in Delaware on a Sunday night, Aug. 2. Whitmer in March became one of Biden's campaign co-chairs, an honorary position. 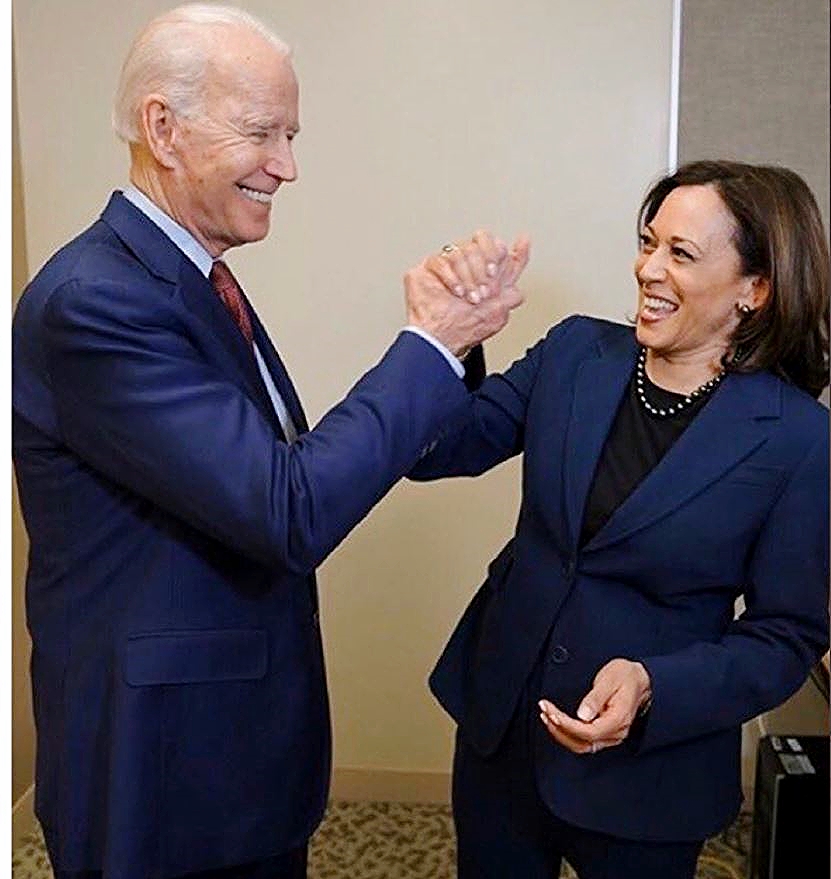 While Whitmer had suddenly emerged as one of the top picks, many Black Democrats felt Biden had to pick a woman of color for the vice presidential spot.tweeted:

Any other selection "would feel like a slap in the face, especially given how much Black women have helped prop up the Democratic Party," state Sen. Erika Geiss, D-Taylor, said this week. On Tuesday afternoon, she tweeted: "It’s excellent to see Kamala Harris as Biden’s VP pick."

Bankole Thompson of The Detroit News wrote in a Sunday column:

Biden should be ready for a political mutiny inside the party if he thinks white liberal women like [Gretchen] Whitmer are the Black saviors. ...

Black women are tired of being exploited by the party. Biden will be making a politically fatal decision if he walks all over the list of impressive and credentialed Black women in favor of a rising white female liberal star.

Lengel: Michigan's Whitmer Should Be Relieved She's Not the VP Pick