Detroit didn't reel in an Amazon second headquarters site in 2018, but now expects the firm to dominate a just-announced State Fairgrounds project

"Mayor Mike Duggan said during a Tuesday morning press conference that the Seattle-based e-commerce giant is expected to occupy a 3.8 million-square-foot, $400 million new distribution center built on 78 acres of the 142-acre site, with more than half the site remaining for development."

A Detroit builder, Sterling Group, and a Texas partner would pay $9 million for the site without getting tax breaks or other government incentives the mayor says. Council approval of the deal is needed.

Amazon could hire about 1,200 workers when its warehouse opens, says Duggan, who adds in a statement:

"The potential for 1,200 Amazon jobs at this new facility represents an opportunity to diversify our economy while employing residents of our city. ... I hope and expect that this new facility will become a major employer, as well as a dynamic training ground for Detroit workers for years to come." 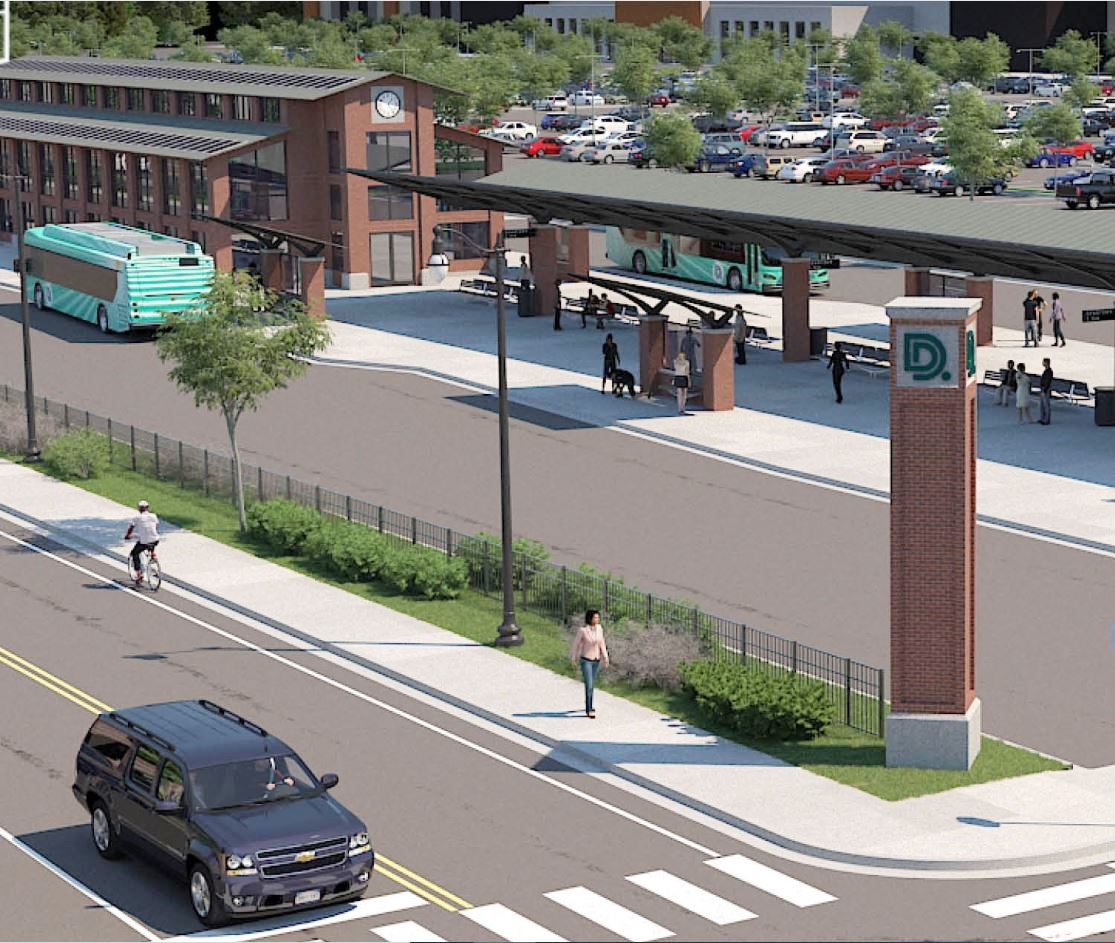 According to the mayor, the developers will build a $7-million North Transit Center with an indoor waiting area, bus operator break room, bathrooms and free wifi.

The development is targeted to start construction this fall and be complete by 2022, becoming the largest Amazon warehouse/distribution center in the region, behind the 3.5 million-square-foot center being created on the former site of the Pontiac Silverdome, the former home of the Detroit Lions.

The land near 8 Mile Road and Woodward Avenue has been on the market nearly 10 years. Detroit bought the 142 acres for $7 million from the Michigan Land Bank in April 2019 -- paying half at the time and pledging to pay the rest when it sells the property or in 2029.

"Seattle-based Amazon would take a large slice of the 142 acres currently owned by the city for warehouse space," Annalise Frank posts at Crain's, citing a tipster who requested anonymity.

The area near the boundary line with Ferndale costs city taxpayers $1 million a year to maintain.

The Michigan State Fair ran there each summer from 1905-2009 before moving to a Novi convention center. The Detroit site was transferred to the state in 2012.

Fuller view of the planned transportation plaza and waiting room for riders on six DDOT routes and three SMART routes.