Today's culture-war talker comes via the Free Press, whose food writer offers a chuckle-worthy tale of how a copy editor at Church Militant, the radical-right Catholic organization based in Ferndale, went rogue and tried to ensnare a lesbian baker in a discrimination beef. 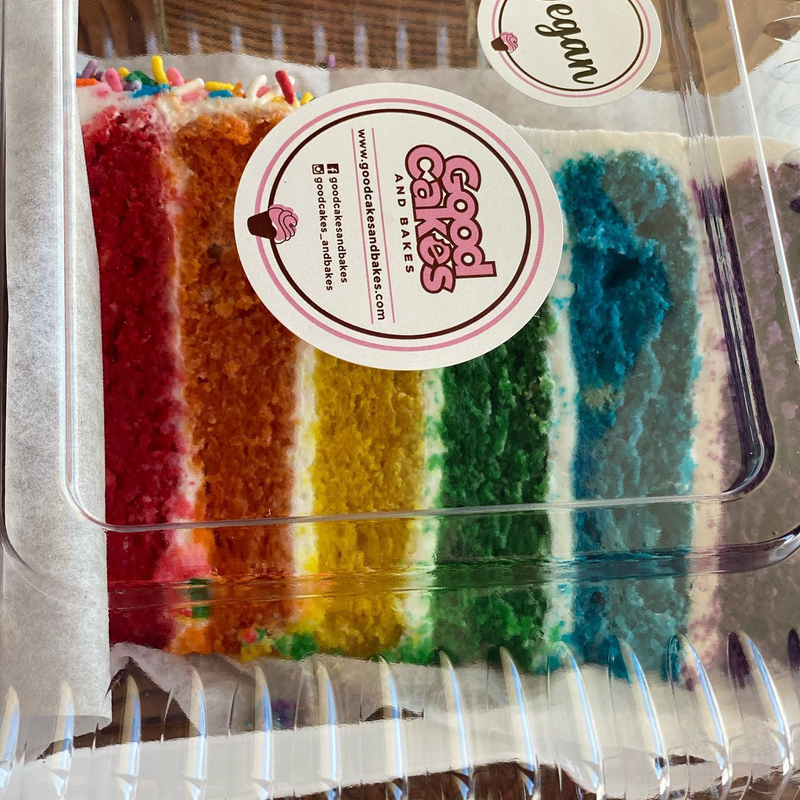 It seems David Gordon, whose Twitter bio describes him as a "lawyer, theology MA, author, sportsman, family man," ordered a cake from Good Cakes and Bakes in Detroit, run by two Black lesbians, married business partners. The cake the customer wanted was one of their specialties -- red velvet, yum -- but the message he wanted in icing wasn't:

“I am ordering this cake to celebrate and have PRIDE in true Christian marriage," the customer said in the order.  "I’d like you to write on the cake, in icing, 'Homosexual acts are gravely evil. (Catholic Catechism 2357)'"

Gordon got his cake, for which he paid $40 plus a $10 tip. But he didn't get his message, because oops, Good Cakes doesn't do that:

Written messages are not permitted on specialty dessert cakes ordered online, as stated on the bakery's website. 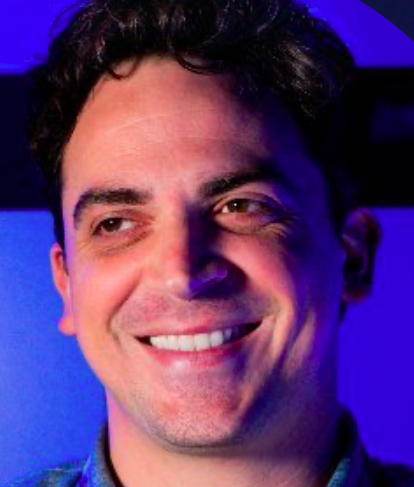 They also included a letter that basically said bless your heart.

Gordon told the Freep "this is about fairness, not ideology."

The Church Militant, for its part, says Gordon was acting on his own and not as a representative of the organization.

We finish with a suggestion that you amuse yourself for a while today with Gordon's Twitter account, where you can find his thoughts on patriarchy (good) and a short clip of him boxing with his Church Militant "fellas" in the park after work, because "men need to be men," a sentiment surely many gay men would endorse as well.