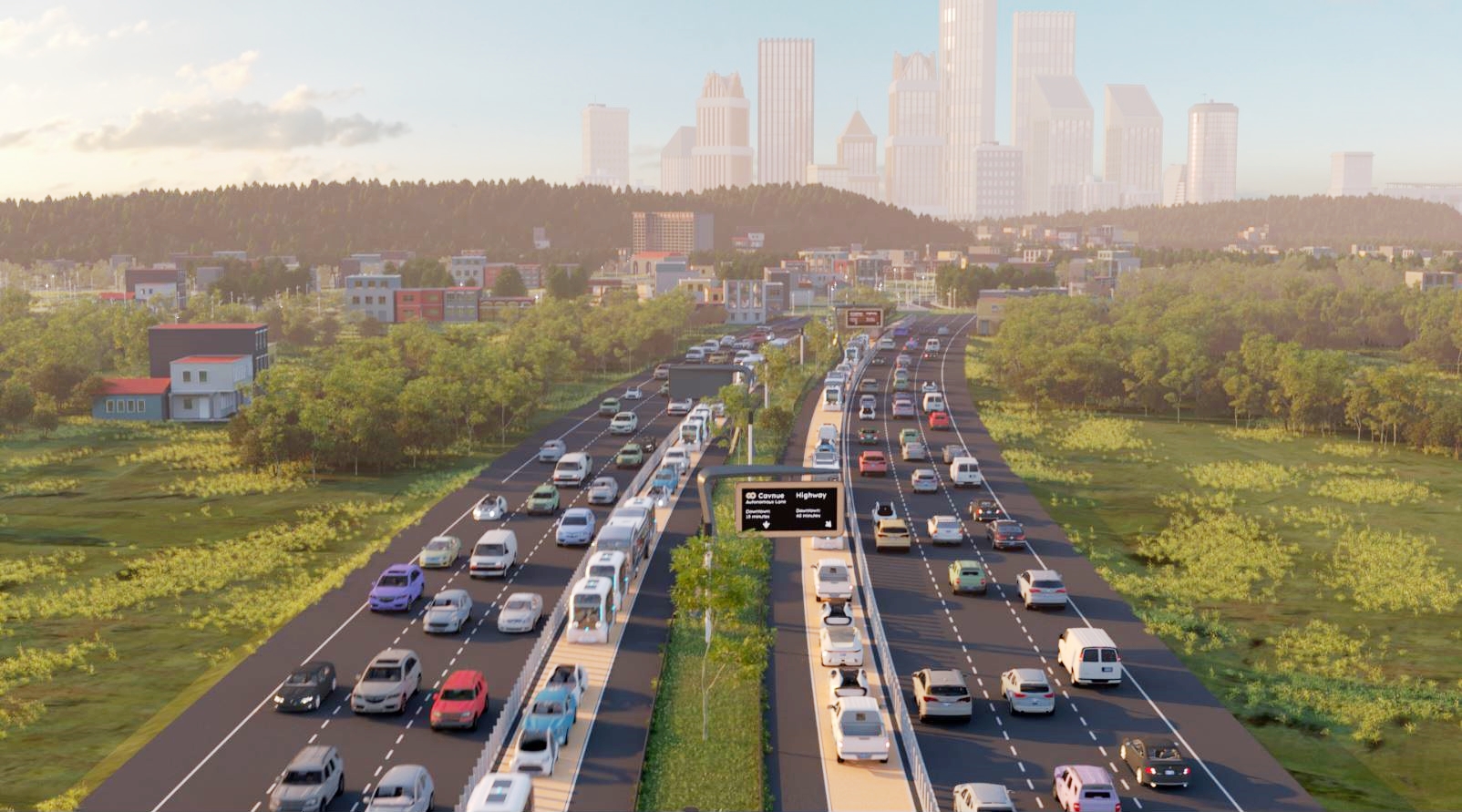 The near-term future of faster travel between Detroit and Ann Arbor isn't an endlessly discussed high-speed rail line, it now appears. Instead, the state and a private firm announce plans for "a first-of-its-kind connected and autonomous vehicle (CAV) corridor."

"Here in Michigan, the state that put the world on wheels, we are taking the initial steps to build the infrastructure to help us test and deploy the cars of the future," Gov. Gretchen Whitmer says in a release from the Michigan Economic Development Corp. (MEDC).

Cavnue, a technology startup, joins the state in "working to build smart infrastructure to help prepare us for the roads of tomorrow," she adds in the statement. The governor spoke at a project launch Thursday afternoon in front of Michigan Central Station.

The project's first phase will test technology and explore the viability of a more than 40-mile driverless vehicle corridor between downtown Detroit and Ann Arbor. Smart technology would be installed along the route, including sensors to detect traffic, weather and pavement conditions. 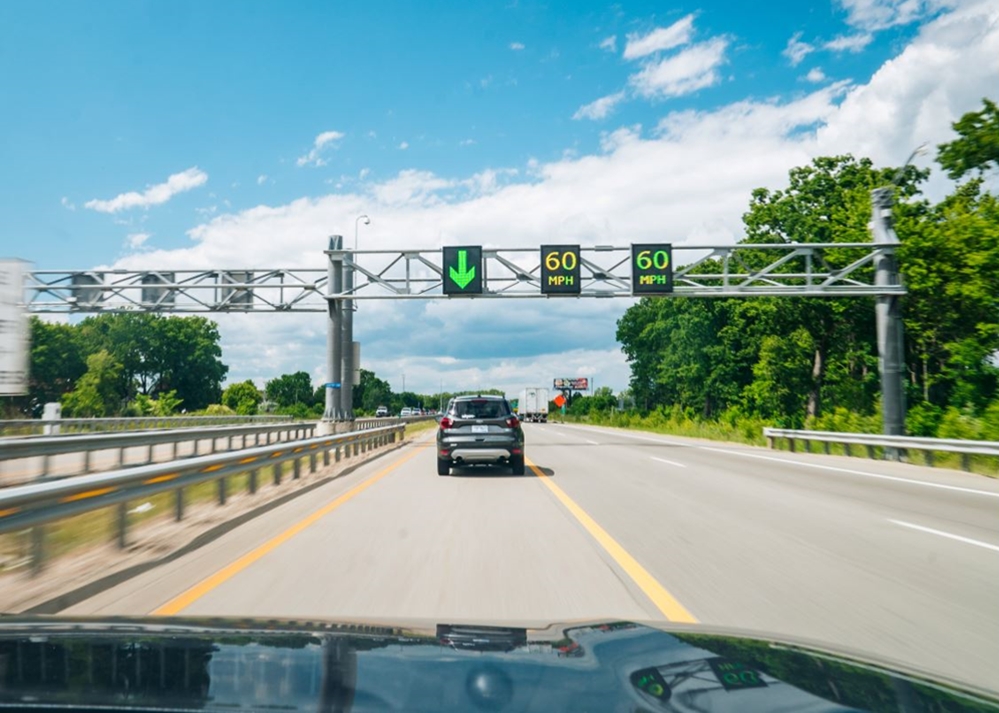 A dedicated lane for driverless and "smart" vehicles is envisioned in this US-23 graphic.

Michigan Avenue could become the most advanced road in the world, replete with sensors, Wi-Fi, a dedicated lane for autonomous vehicles and traffic lights that communicate with vehicles and each other, under [the] public-private development program. ...

The ambitious project is part of a strategy to make Southeast Michigan a hot spot for developing the vehicles, which are expected to become a multibillion-dollar business. ... There’s no timetable for Cavnue’s completion, but the first construction should begin within 24 months.

"The mobility corridor will serve as a proving ground to test and innovate," Ford Motor executive chairman Bill Ford said, standing nearly in the shadow of the Michigan Central train station his company is turning into the hub of a $750-million investment in autonomous, electric and connected vehicles. His vision for the center included autonomous shuttles carrying people up and down Michigan Avenue from Ford HQ and engineering centers in Dearborn to Michigan Central on the western edge of Detroit’s downtown.

The corridor will link the University of Michigan, Detroit Metropolitan Airport and Michigan Central Station, as well as communities along the way.

The state managed a bidding process that chose Cavnue, a subsidiary of New York City-based Sidewalk Infrastructure Partners, to lead the effort. The firm's name represents the words connected, autonomous and avenue.

No cost estimates are announced; financing models will be explored. Ford, the University of Michigan, the American Center for Mobility and the state’s new Michigan Office of Future Mobility and Electrification are project participants.

"The first step will be digitally mapping Michigan Avenue and other possible routes with autonomous vehicles. ...

"The company plans to build a mile of pilot road at the American Center for Mobility in Ypsilanti in the next 12 months."

Cavnue describes that preliminary step in a handout:

We’re mapping a digital 'twin' of the roadway, a virtual environment that tells the vehicles everything they need to know about the road, from traffic controls to speed limits to entrances and exits.

Autonomous vehicles operating in these lanes use that information on their surroundings and communicate with each other to move faster, more safely, and at closer distances, allowing more capacity in the same space. As more technology is introduced and the system develops, capacity will increase.

One goal, the company adds, is "avoiding the problems caused by the last big breakthrough in mobility, ridesharing, which crippled airport access and increased traffic in many urban cores."

Public transportation stops are part of the 40-mile corridor vision.