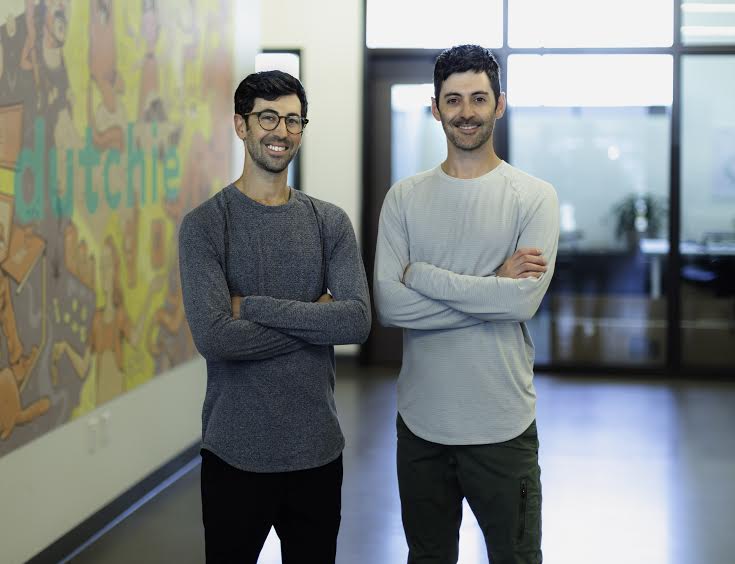 On Tuesday, the brothers announced they'd raised an additional $35 million from investors who include ex-Starbucks CEO Howard Schultz and Thrive, a venture capital fund that has invested in companies like Instragram and Stripe.

The company, which has about 100 employees in 20 states, takes its name from a 1982 song, "Pass the Dutchie,” by Musical Youth.

In Metro Detroit, users include New Standard  in Hazel Park, Greentown in Detroit and Lume Cannabis Co. in Walled Lake.

"We have a unique opportunity to define the industry," Ross Lipson, tells Deadline Detroit. "It's still in its infancy." 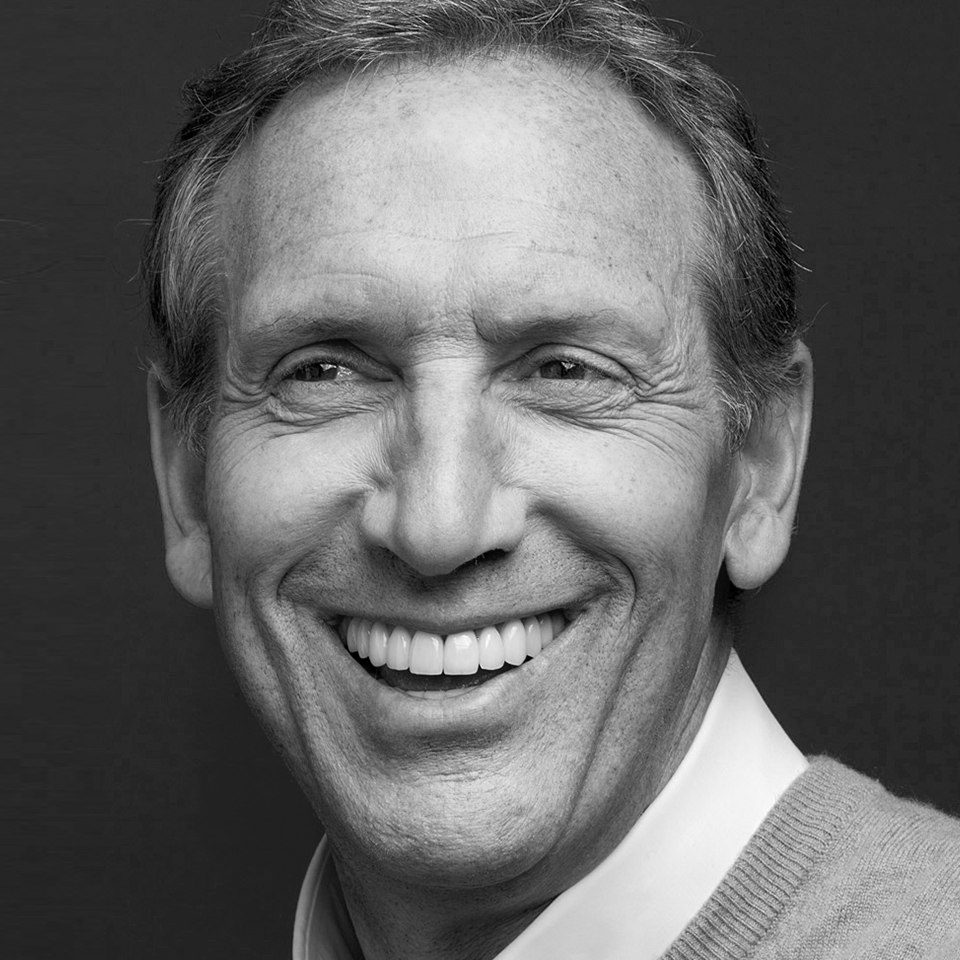 "We have spent three years building the largest online ordering service in cannabis and now is the time to take Dutchie to the next level," Ross Lipson, 33, says in a statement.

He and older brother Zach, 35, grew up in West Bloomfield and attended Michigan State University. Ross dropped out his first year and co-founded and later sold one of Canada’s first online food ordering service startups. His brother graduated in 2007 with a marketing degree.