Late August brings a glad-to-be-alive reminder for Terry Foster, a former Detroit sportscaster and columnist who reflects on mortality and life-work balance for a second straight day. 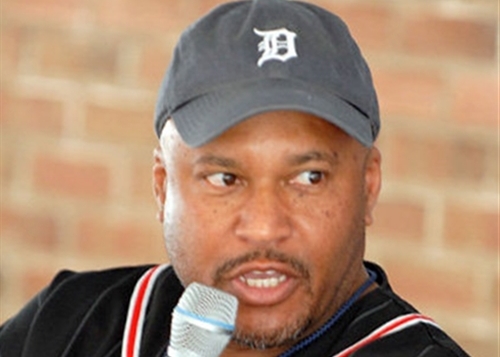 "This week marks the four-year anniversary of my life changing forever," the retired journalist posts at his blog, recalling a close call that put him in Henry Ford West Bloomfield Hospital at age 57 with what turned out to be a relatively mild stroke.

An earlier post Tuesday describes changes in lifestyle, diet and weight since that scare. (Linked excerpts are below.)

His follow-up, headlined "I regret returning to 97.1," shares bitter sentiments about past sports talk radio colleagues and their station -- WXYT-FM, which calls itself 97.1 The Ticket. 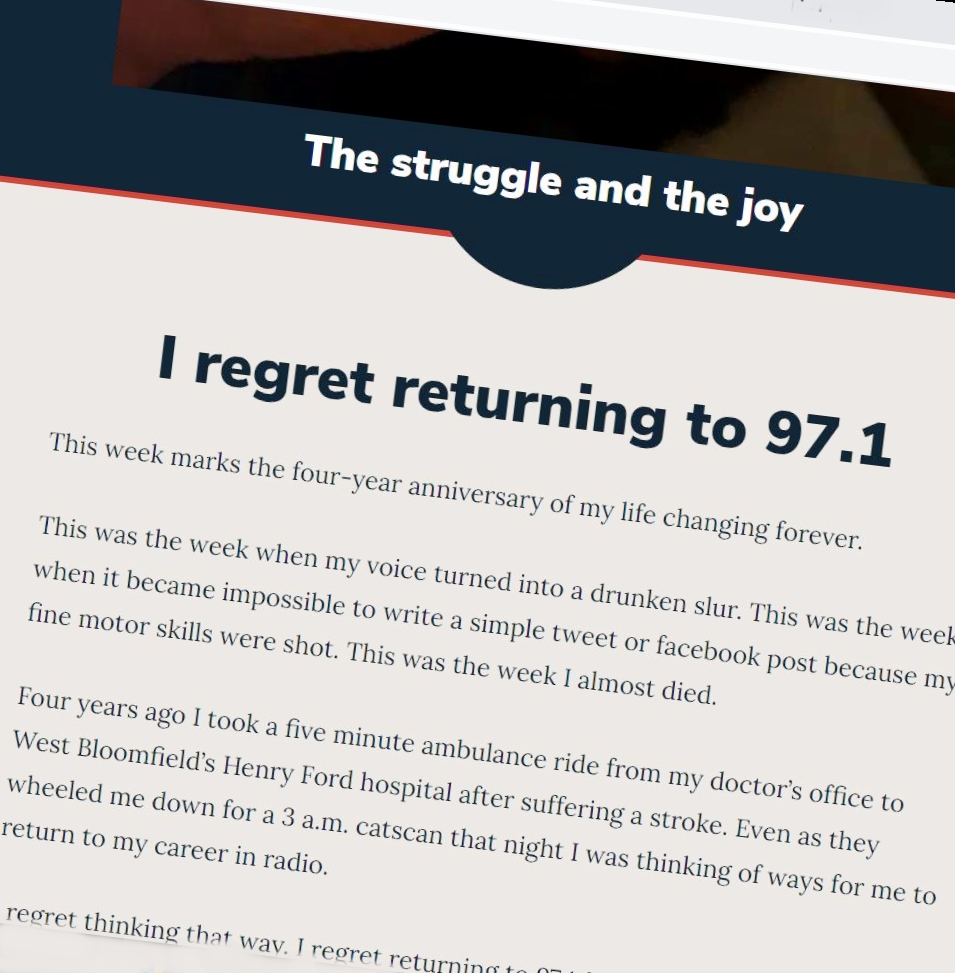 The former Detroit News columnist was back at the mic on "Valenti & Foster," a weekday call-in talk show, in January 2017, nearly five months after his summer stroke. He quit that April.

I should have stayed gone. ... I was like those poor boxers who kept making unsuccessful comebacks.

I felt like an outcast and wanted to quit a week into my return. I was in a very emotional state and wondered why none of my radio partners visited me at the hospital when I needed them most. That really bothered me. ...

To be honest, I never want to be on that station again. I don't even want to set foot in that building. I may tell you why in a future post.

In a response to tweets, Foster adds: "The media guys who really reached out to me were Rob Parker and Wojo," referring to Detroit News sports columnist Bob Wojnowski, co-host of a 45-minute evening show at WXYT with Jeff Riger.

The 61-year-old blogger says retiring is "the best decision I’ve made the last five years. ... Why risk [health] by being in a place where you are not wanted?"

Stroke survivor Terry Foster puts a stark headline atop life-and-death reflections: "Sports journalism can be hazardous to your health." 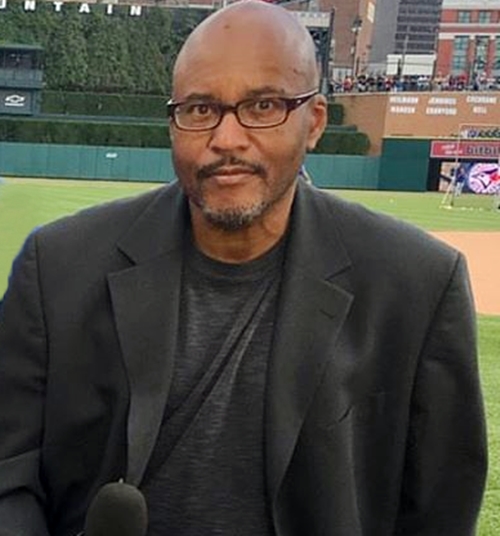 Terry Foster at Comerica Park (2017): "I ate well during my many years on the road." (Photo: Facebook)

The 61-year-old West Bloomfield retiree looks back at his career and recalls lost colleagues.

You are always chasing that next deadline and eager to attend that next press briefing, no matter how insignificant it was.

Many of us juggled two jobs and taking care of your health became a low priority. You never wanted to step off the roller coaster because of fear of missing something important.

I ate well during my many years on the road. But I did not eat healthy.

He recalls road meals of cheese steak, fried food, meat loaf, macaroni and cheese, as well as "the night I joined a bunch of sportswriters from Detroit and New York as we did 12 shots each."

My weight hovered around 225 pounds and got as high as 242 pounds. 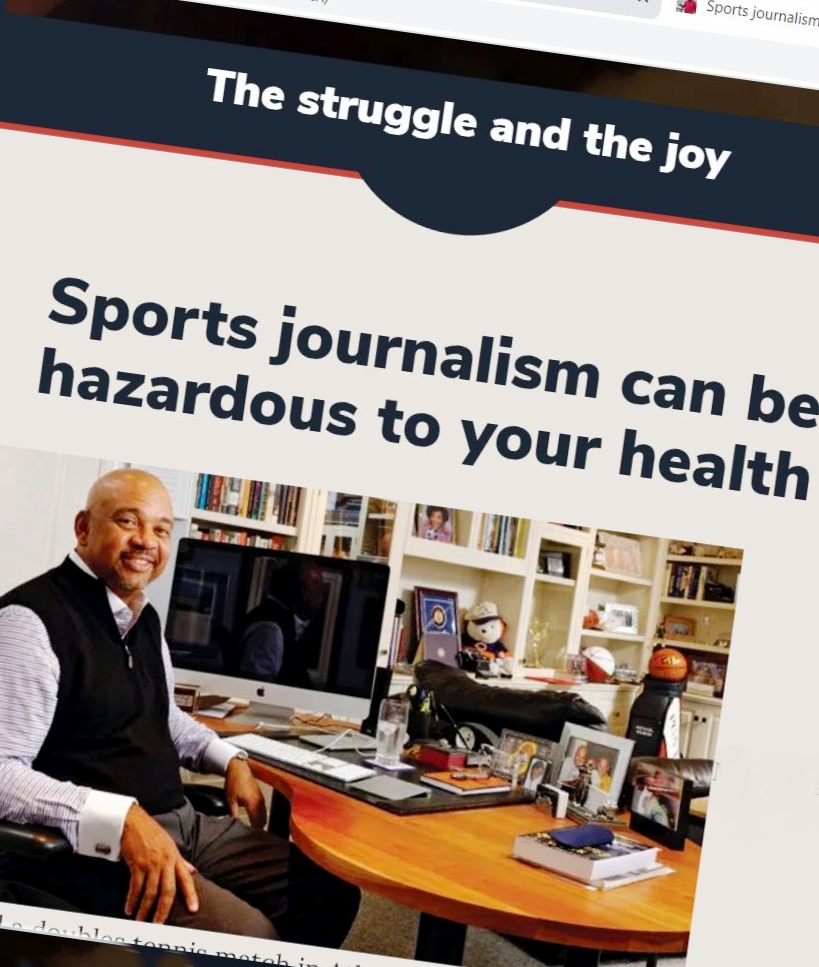 Foster retired in April 2017, eight months after a mild stroke at age 57. The Detroit native was a newspaper sportswriter and columnist for 36 years, including at the Detroit Free Press for six years in th 1980s and The Detroit News for more than two decades. He also co-hosted "Valenti & Foster," a sports talk radio show on 97.1 The Ticket (2004-17).

He tells what prompts Tuesday's blog post on lifestyle and mortality:

After the [Aug. 1] death of 97.1 radio host Jamie Samuelsen, 48, my wife Abs asked is there something up with my profession? Why are people dying so young?

The former 242-pounder eats differently now and is in a lower weight class.